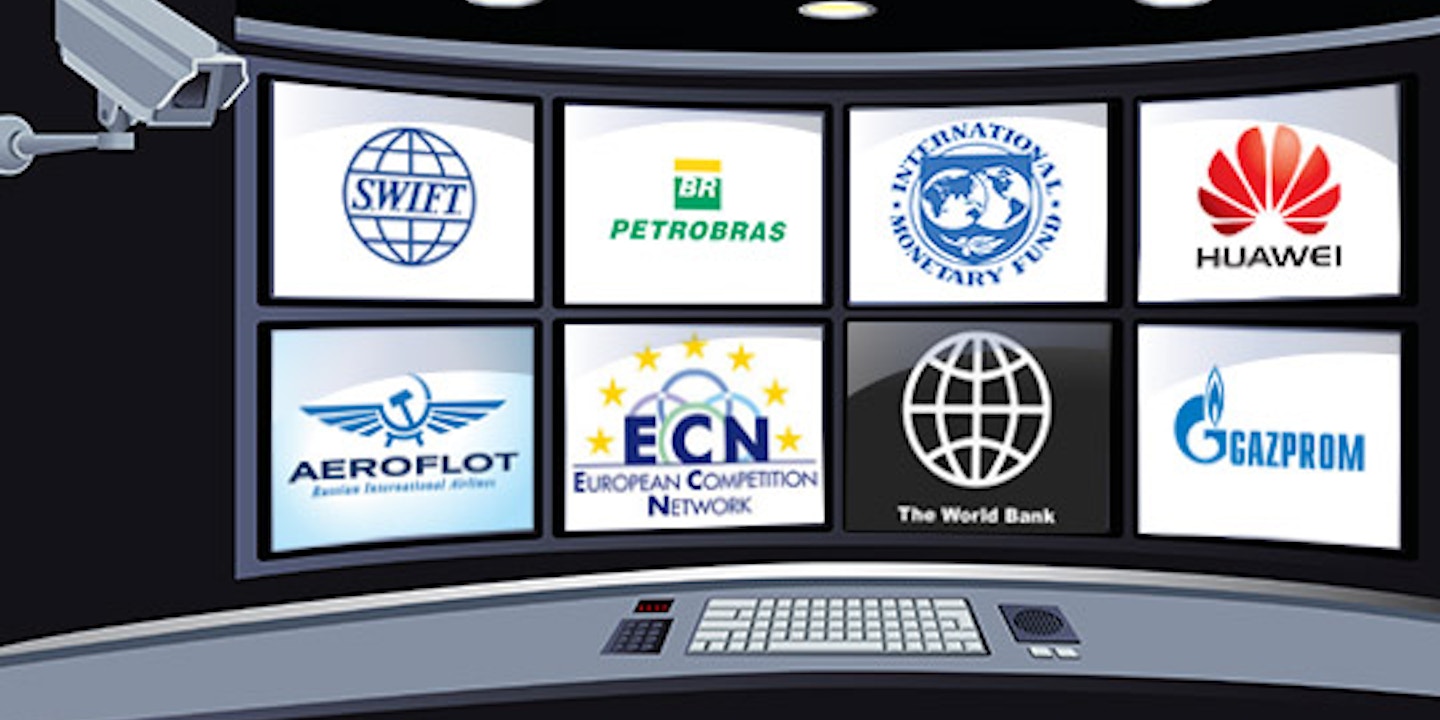 Making a Killing: The Business of War Profiteering