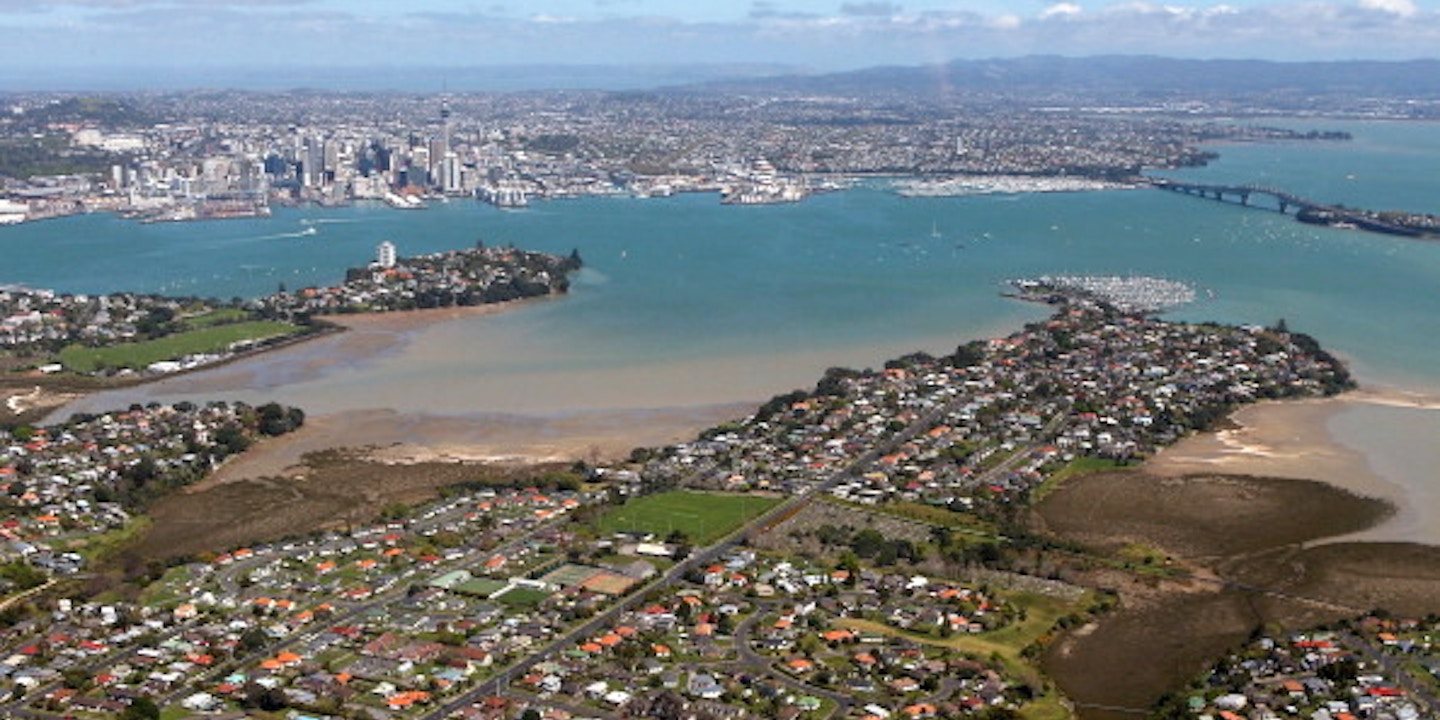 Like many nations around the world, New Zealand over the last year has engaged in a serious and intense debate about government surveillance. The nation’s prime minister, John Key of the National Party, has denied that New Zealand’s spy agency GCSB engages in mass surveillance, mostly as a means of convincing the country to enact a new law vesting the agency with greater powers. This week, as a national election approaches, Key repeated those denials in anticipation of a report in The Intercept today exposing the Key government’s actions in implementing a system to record citizens’ metadata.

Let me be clear: any statement that mass surveillance is not performed in New Zealand, or that the internet communications are not comprehensively intercepted and monitored, or that this is not intentionally and actively abetted by the GCSB, is categorically false. If you live in New Zealand, you are being watched. At the NSA I routinely came across the communications of New Zealanders in my work with a mass surveillance tool we share with GCSB, called “XKEYSCORE.” It allows total, granular access to the database of communications collected in the course of mass surveillance. It is not limited to or even used largely for the purposes of cybersecurity, as has been claimed, but is instead used primarily for reading individuals’ private email, text messages, and internet traffic. I know this because it was my full-time job in Hawaii, where I worked every day in an NSA facility with a top secret clearance.

The prime minister’s claim to the public, that “there is no and there never has been any mass surveillance” is false. The GCSB, whose operations he is responsible for, is directly involved in the untargeted, bulk interception and algorithmic analysis of private communications sent via internet, satellite, radio, and phone networks.

If you have doubts, which would be quite reasonable, given what the last year showed us about the dangers of taking government officials at their word, I invite you to confirm this for yourself. Actual pictures and classified documentation of XKEYSCORE are available online now, and their authenticity is not contested by any government. Within them you’ll find that the XKEYSCORE system offers, but does not require for use, something called a “Five Eyes Defeat,” the Five Eyes being the U.S., U.K., Canada, Australia, and yes, New Zealand.

This might seem like a small detail, but it’s very important. The Five Eyes Defeat is an optional filter,  a single checkbox. It allows me, the analyst, to prevent search results from being returned on those countries from a particular search. Ask yourself: why do analysts have a checkbox on a top secret system that hides the results of mass surveillance in New Zealand if there is no mass surveillance in New Zealand?

The answer, one that the government of New Zealand has not been honest about, is that despite claims to the contrary, mass surveillance is real and happening as we speak. The GCSB provides mass surveillance data into XKEYSCORE. They also provide access to the communications of millions of New Zealanders to the NSA at facilities such as the GCSB station at Waihopai, and the Prime Minister is personally aware of this fact. Importantly, they do not merely use XKEYSCORE, but also actively and directly develop mass surveillance algorithms for it. GCSB’s involvement with XKEYSCORE is not a theory, and it is not a future plan. The claim that it never went ahead, and that New Zealand merely “looked at” but never participated in the Five Eyes’ system of mass surveillance is false, and the GCSB’s past and continuing involvement with XKEYSCORE is irrefutable.

But what does it mean?

It means they have the ability see every website you visit, every text message you send, every call you make, every ticket you purchase, every donation you make, and every book you order online. From “I’m headed to church” to “I hate my boss” to “She’s in the hospital,” the GCSB is there. Your words are intercepted, stored, and analyzed by algorithms long before they’re ever read by your intended recipient.

Faced with reasonable doubts, ask yourself just what it is that stands between these most deeply personal communications and the governments of not just in New Zealand, but also the U.S., Canada, the U.K., and Australia?

The answer is that solitary checkbox, the Five Eyes Defeat. One checkbox is what separates our most sacred rights from the graveyard of lost liberty. When an officer of the government wants to know everything about everyone in their society, they don’t even have to make a technical change. They simply uncheck the box. The question before us is no longer “why was this done without the consent and debate of the people of this country,” but “what are we going to do about it?”

This government may have total control over the checkbox today, but come Sept. 20, New Zealanders have a checkbox of their own. If you live in New Zealand, whatever party you choose to vote for, bear in mind the opportunity to send a message that this government won’t need to spy on us to hear: The liberties of free people cannot be changed behind closed doors. It’s time to stand up. It’s time to restore our democracies. It’s time to take back our rights. And it starts with you.

National security has become the National Party’s security. What we’re seeing today is that in New Zealand, the balance between the public’s right to know and the propriety of a secret is determined by a single factor: the political advantage it offers to a specific party and or a specific politician. This misuse of New Zealand’s spying apparatus for the benefit of a single individual is a historic concern, because even if you believe today’s prime minister is beyond reproach, he will not remain in power forever. What happens tomorrow, when a different leader assumes the same power to conceal and reveal things from the citizenry based not on what is required by free societies, but rather on what needs to be said to keep them in power?