Piltz revealed in 2005 that the Bush administration was revising supposedly scientific reports to cast doubt on the existence of human-caused climate change. 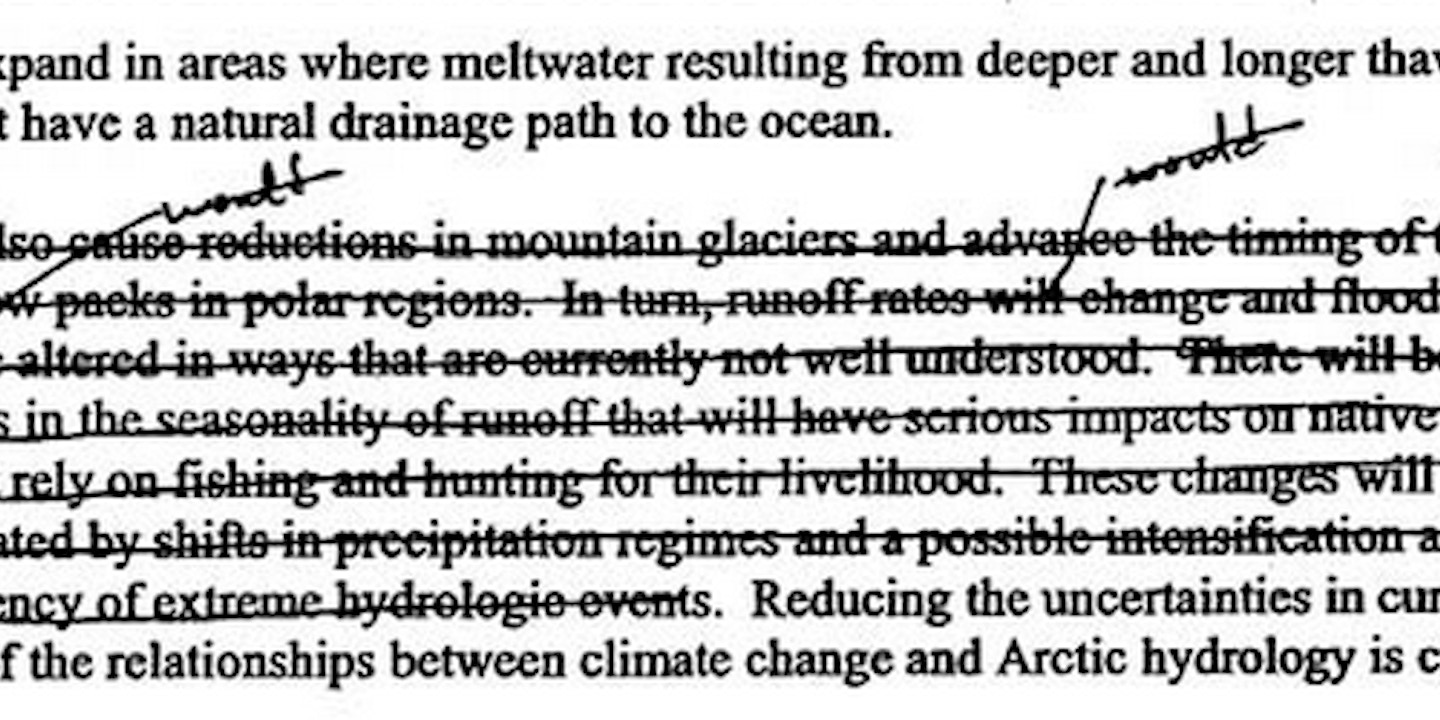 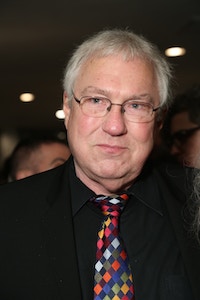 Piltz revealed in 2005 that the Bush administration was revising supposedly scientific reports to cast doubt on the existence of human-caused climate change. He leaked copies of the edited documents to The New York Times, after resigning from his job as a senior associate for the U.S. government’s Global Change Research Office.

Piltz’s move not only drew attention to Bush’s intentional suppression of scientific fact, but also to the administration’s dubious hiring practices. Less than a week after the story was published, the official who made the edits, Philip A. Cooney, announced he would resign as chief of staff for the Council on Environmental Quality in the White House to return to his former role as a lobbyist for the petroleum industry.

Cooney’s edits downplayed startling predictions for a warming planet. In a document titled “Strategic Plan for the U.S. Climate Change Science Program,” he crossed off a section that described the “serious impacts” native people would soon face as melted glacial ice disrupted sustenance hunting and fishing. The final report instead said blandly, “Warming could also lead to changes in the water cycle in polar regions.”

Throughout the documents that Piltz leaked, Cooney injected small but significant nuggets of uncertainty that reflected and helped produce a nationwide lethargy on climate action that lives on still today. Earlier and bolder action on climate change did not happen in part because of a narrative that said it might not be real or that humans had no influence on it.

Members of the scientific community, including Piltz (who did not work as a scientist), have been some of the loudest voices calling for climate action, often stepping outside of roles that do not involve wading into public policy debate.

Piltz first approached New York Times environmental reporter Andrew Revkin at a workshop organized by the Bush administration in 2002. According to Revkin’s description of the encounter, Piltz “took me aside and we talked for a long while about what he said was a growing pattern of political interference in the shaping of government climate documents. Piltz encouraged me to stay in touch, saying that eventually he’d be able to provide concrete evidence… In 2005, as he left government, he delivered on that 2002 pledge, sending a fat Fedex package. In the sheaf were hand-scribbled editing marks and notations by Phil Cooney, a White House political appointee who’d come from the American Petroleum Institute.”

Piltz went on to win the Ridenhour Prize for Truth-Telling and founded Climate Science Watch, a nonprofit project to “protect freedom of communication by federal scientists.” Today the contents of official climate change reports, such as the Intergovernmental Panel on Climate Change’s summaries for policymakers, continue to be negotiated by politicians, but it’s taken courageous moves by scientists and whistleblowers to get us to a point where we can even begin to reckon with climate change as a scientific fact.