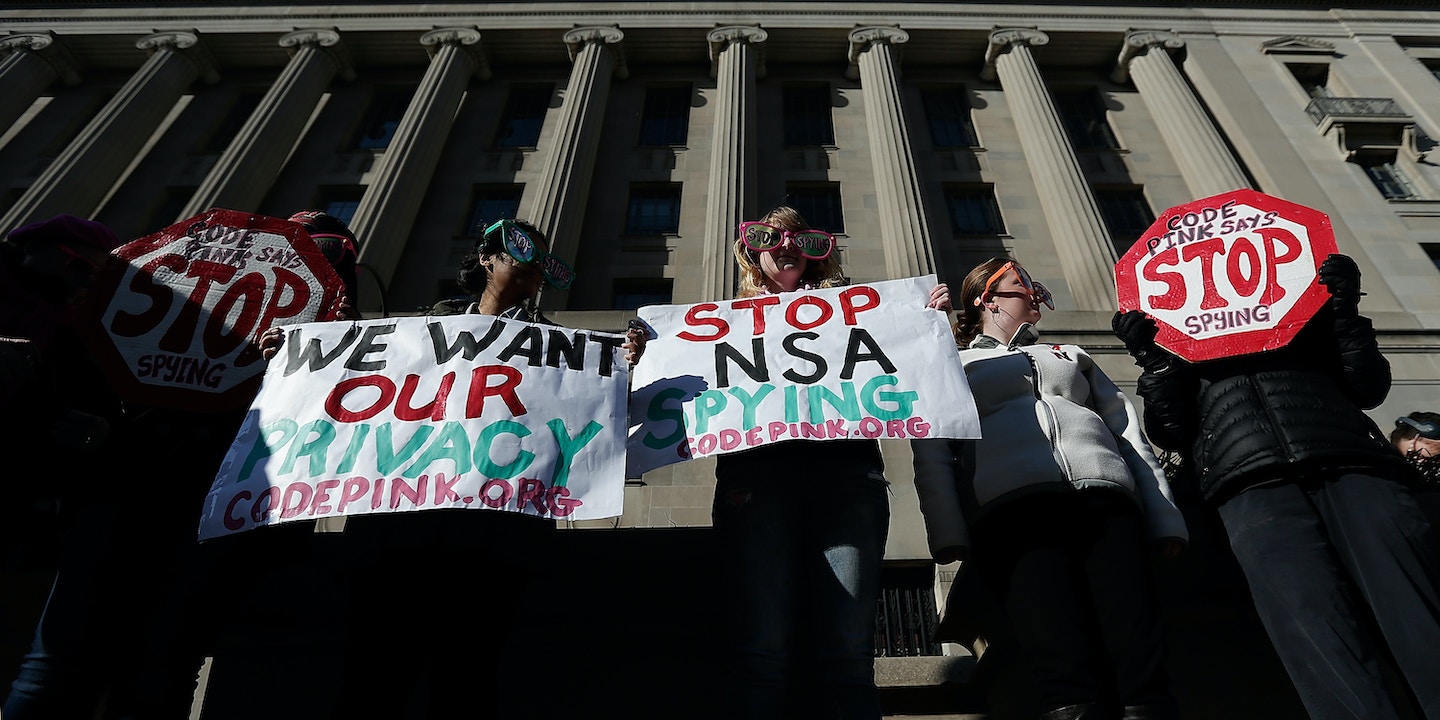 eh ? anyone recall lois lerner and those missing emails ? ssssssshhhh no one knows where they went OR EXACTLY WHAT WAS CONTAINED within–right ?
now Y couldn’t the NSA have been CALLED to assist ?
pppssssst spread IT AROUND-NoSuchAgency is all NSA stands for.

more bs and everyone KNOWS what BS stands for.

The next big question is whether people at the NSA have been involved in stealing cryptocurrency wallets.

Some major thefts would not have been technologically possible without a class of information available only through government surveillance.

It seems, you don’t know the proper use of a comma and are unable to form a coherent sentence. Let’s acknowledge and agree, based on this and your several other incoherent posts and tiresome “let’s act as if” verbiage, that you’re more or less…a fool, seems reasonable. Let’s agree, and continue to ignore you. Except in this case. Response given. Accepted.

“Adhere to some basic ethical standards”

I had regain my composure, before I could respond to this article.

From the perspective of the Five Eyes Alliance, and the governments of these nations, “basic ethical standards”, are for the peasants, the 99.9%ters.

The Plutocracy, meaning the .01%ters, use the Five Eyes Alliance, purely for commercial purposes, and on occasion will report some “success”, in preventing some nefarious activity, to keep the peasants believing the fiction.

“One would hope that the people entrusted with gathering such information would adhere to some basic standards of ethical conduct in their own financial dealings.”
– what kind of sleazy innuendo is that??

What has happened to America.
Progressive Democrats should be ashamed.

Just one more example of the truism that the primary purpose of government is the looting of the governed.

Does The Intercept have an editor?

Darn that means she’s going to make enough to afford the w.nytimes.com/2011/11/01/world/united-nations-reports-7-billion-humans-but-others-dont-count-on-it.html?_r=0 eyes in the back of her head and phreak repellent , and her respect from her inside industry colleageu army will still stand by her/them even if they are told they could have all participated in htw.investorideas.com/NS/ and not lost the live deadly fire ones?

Darn that means she’s going to make enough to afford the http://www.nytimes.com/2011/11/01/world/united-nations-reports-7-billion-humans-but-others-dont-count-on-it.html?_r=0 eyes in the back of her head and phreak repellent , and her respect from her inside industry colleageu army will still stand by her/them even if they are told they could have all participated in http://www.investorideas.com/NS/ and not lost the live deadly fire ones?

I just read the MnClatchey DC link you provided in your article and I quote, “The CIA should not face it’s past with a redaction pen, and the white house should not allow it to do so, said Udall, who called the CIA program “brutal and ineffective.””

What slapped me in the face were the last three words of the quote. It’s as if there are people who can actually get past the brutality part if it proves effective. Who are these people? Please tell me you don’t let them out of their cages and just wander around perhaps at night or on weekends. I’ve heard these attempts at justification before but this time it finally struck home. My God, people, what kind of monsters have been created by this perpetual war mentality with “terrorists” behind every bush? They(the monsters) actually were able to spark debate on the effectiveness of torture and the consequent justification that would allow. Once again.WOW

Sorry for the rant. Cross posted from Dan’s article. Good article, by the way.

If only this were a nation of laws which applied to all.

Thank you for the rant. In my present position as target, with the perpertrators in my condo, I had begun to believe that all that was left is monsters. Your rant reassures me that some humans remain among the sociopaths.

Conflict of interest in these situations is more than mildly unethical, but American media and much of the brainwashed populace calls these wretched people ‘successes’ and ‘go-getters.’

Until the culture changes from being in awe of the corruptions of greed, massive vanity and intimidating force – until the US rejects these (ha ha) – the avoidable nightmare of egotism (with its ensuing inequalities and indifference toward the powerless) will go on. And on. And on.

“One would hope that the people entrusted with gathering such information would adhere to some basic standards of ethical conduct in their own financial dealings.”

Yes, one would hope, and I would hope many more. There’s a flaw in that hope when one considers that these are all part of a ruling clique who are responsible for setting the standards to which those entrusted should adhere. While I don’t expect any real change in the self enriching climate that pervades the ruling class, thanks for pointing this one out and please keep it up. I’ll keep talking if you keep typing. Just kidding, I’d keep talking anyway.

NSA can watch you take a bath through you smart phone camera but they didn’t know what their own director of SIGINT was up to?

And should we act all surprised when hearing she’s accepted a job like Michael Hayden’s for 10 to 20 times what she made at the NSA…?