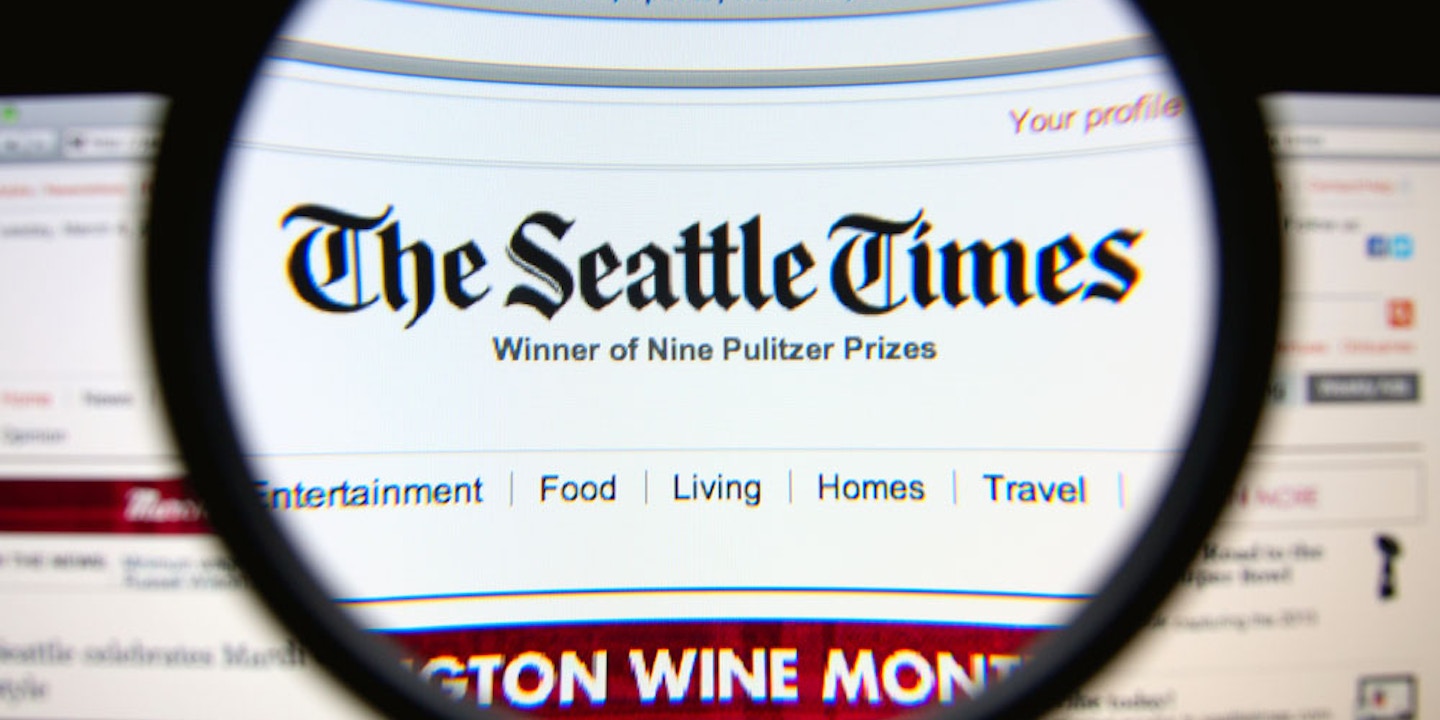 unedited with errors- Why no stories on what they’re doing on craigslist? probably the most dangerous of their illegal “overreach” issues. It’s always interesting when you post a 2001 4 door automatic 35mpg corolla 160k miles for $1800 3 years ago, close to an urban area/international airport and get only two people that come look at it both intentionally indicating their illegal undercovers harassing you. this after about 2months maybe 50 ads). meanwhile the money needed for the car because they’ve trashed your company with the same methods(forced to work here because they illegally prevented you from emigrating multiple times) causes additional problems and compounded susceptibility. keep lowering the price, sell it for nothing…. to one of their rancid family members. times it by a few thousand similar incidents in a few years. equals: they’re tech assassinating every single individual that can make a difference

what can we assume from theintercept’s exact forms of censorship? not that there’s a news organization that comes anywhere close to you. Unfortunately it appears that you’re on a pace to fall just short of what’s necessary. equals 100% blanket censorship plus 180degree lies to cover it up.

quit playing games, aim for that shit that’s backed itself into the corner of our intel and hands out torture, brain damage and murder to everyone that comes near it.

correction: “aim at that shit” (as in direct the allegations at the (‘original)source of the problem not their “muleta”(prob stolen from ancient basques)

why don’t you show everybody where you draw that line

I read that first paragraph 4 times and still have no idea what you are talking about.

I was commenting on how the point of this story regarding illegal overreach using internet is so mild and it uses a questionable example which appears to underestimate the situation while at the same time being the only mention of it in the media.

Comparing it to my own situation where they’ve even handed me evidence discs in a federal court proving they’ve constantly manipulated my craigslist activity (which I previously reported) and in extremely dangerous ways. They’ve orchestrated some really hideous events more times than I can count.

This isn’t about whether it was right or wrong to pursue a teen who was planning the bomb threats.

This is about whether they did this in the name of a newspaper without notifying the newspaper of what they were doing in their name. That is where the story’s main focus is on, and the possibility of this being a consistent practice still by the FBI.

yah your right, the paragraph’s intelligible and a bad example because it lacks details/other relevant info. it doesn’t make sense in itself without explanation.

The government has the right to assume anyone’s identity. It wouldn’t be legal for the government to impersonate Mickey Mouse, since as a creative work, Mickey’s copyright is owned by the Disney Corp. But real people have no such rights. In the case of the Seattle Times, they may have registered their name as a trademark – in which case they should be protected.

For anyone who doesn’t want the FBI to impersonate them as part of a sting operation, the solution is quite simple. First incorporate yourself, then register your name as a trademark.

Exactly, Duce! Corporations hold dual legal definitions of convenience and are everything to the State, while an individual means nothing.
(Robert Reich wrote a couple years ago, “I’ll believe corporations are people when Texas executes one.”)

Thanks for the almost comical article. Ya know, if it weren’t so serious it would be funny, but it is serious that a government law enforcement bureau thinks it’s above the law it’s sworn to uphold. As long as a heinous act was prevented then anything goes. Sounds reasonable. Look where the CIA took that reasoning when interrogating suspects. Oh, but these are perilous times, and we need protecting because there are really scary people out there like ISIS who were too violent even for Al Queda. And then there was the even scarier Korasan Group. How scary is the next one going to be? Wake up people, and keep speaking up.

Seems to me like a job well done and I’m not one of those “the government needs to do what it takes to keep us safe” douches. Perhaps someone could explain, aside from copyright and trademark infringements, what “line was being crossed,” legally, constitutionally, etc.? I’m a layperson, so this just appears to me to be a successful undercover ruse. Not hapless at all.

Basically, US ‘intelligence’ is a misnomer.

Pretty ridiculous. Here are some noteworthy things from the 172 pages of redacted stuff and some old stories:

* Here is an article about the incident back in 2007 (arstechnica.com/security/2007/07/fbi-uses-virus-to-bust-bomb-threat-hoaxster/). You can see that at the time, the FBI said about its means to compromise the computer: “The exact nature of these commands, processes, capabilities, and their configuration is classified as a law enforcement sensitive investigative technique,” I guess faking a real newspaper article is the technique that had to be protected…

* After the FBI got the IP address, Comcast provided the subscriber info. P 27/172

* The operation was approved by the USAO for the Western District of Washington as well as by FBI general counsel and a Magisrate Judge. P. 27/172. The affidavit for search warrant doesn’t mention that this CIPAV operation would use the fake Seattle Times article. It only describes the concept behind it. P. 31-47/172 but an individual from FBI’s Seattle office said he was meeting with the judge a day after emailing a colleague about the fake article. P. 61/172.

* the FBI’s request for a warrant used Section 216 of the PATRIOT Act as its legal justification. P. 33

* Most of the other pages are CIPAV matters at other locations and are redacted to the point of uselessness.

So my guess is that when the FBI responded to this FOIA request, they forgot to strip out the information on the fake email. After all, this was supposedly a “law enforcement sensitive investigative technique”!! My question is whether the judge knew how they’d inject the spyware or if, possibly a technical malcontent, didn’t even think to ask. Throughout these pages, he FBI only talks about the tool and not the means to execute it (perhaps they are within the insane amount of redactions) Regardless, the FBI was just plain dumb and ignorant of how the public would react to knowing they faked a legitimate website. They could have either made up a fake site that looked like some random blog or approached the Seattle Times to cooperate. Didn’t happen. Kudos to the EFF guy who dug this up.

Correction: kudos to the ACLU guy, not EFF.