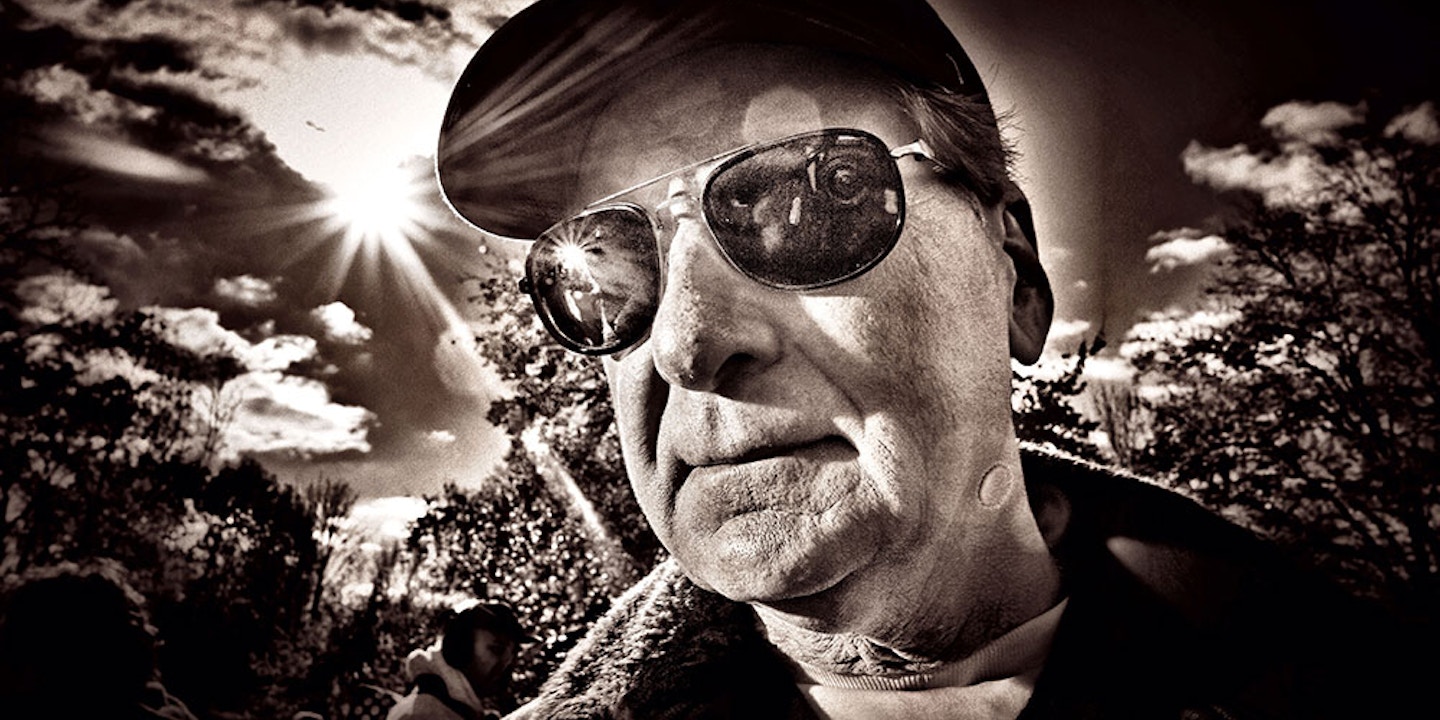 Legally, the central issue appears to be whether a 1979 Supreme Court ruling allowing a short warrantless peek of one suspect’s phone records provided the precedent the NSA needed to sweep up more extensive phone records of everyone, everywhere, for years on end — the goal of a program exposed by whistleblower Edward Snowden.

The lower court judge ruled that the program clearly violated the Constitution.

But the lead plaintiff in this case is Larry Klayman, a bombastic and litigious conspiracy theorist who happened to file one of the first post-Snowden lawsuits.

And when the three-judge panel began peppering him to substantiate his claims of standing and harm, Klayman was unable to make a cogent argument. He accused the government of consistently lying and of getting “into people’s underwear.” And he cast himself personally as the victim of government surveillance and dirty tricks, saying his phone made calls he never placed and that a client’s computer had been broken into.

“I can’t talk on the phone anymore,” he complained.

He told the judges they were the last defense against tyranny, and warned them of revolution should they fail.

Luckily for those who have taken solace in the anti-NSA ruling last December (there was another one, two weeks later, that supported the program), the D.C. appellate panel allowed Electronic Frontier Foundation attorney Cindy Cohn, representing her advocacy group and the American Civil Liberties Union, to appear as a friend of the court.

Smith was about one robbery suspect, whose calls were monitored for three days.  “This is the untargeted mass collection of the phone calls of millions of people over many years,” Cohn said.

Judge David Sentelle interrupted: “Does it become an invasion because there’s lots of it? Or is a million times nothing still nothing?”

Cohn said American citizens have a reasonable expectation that the government isn’t logging all their phone calls all the time for no specific reason. “There are regular people making everyday phone calls, that are swept up in this.”

Judge Stephen Williams raised the example of drunk-driving checkpoints, where many innocent people are nevertheless subject to a traffic stop.

Cohn said there is some element of targeting in those checkpoints. “Here there’s no suspicion whatsoever,” she said. Drunk-driving checkpoints would “not be OK if they were everywhere and everybody.”

“The aggregation of all this information is like nothing we’ve seen before,” noted Judge Janice Rogers Brown. But, she said, “it seems like the implications” of an adverse ruling could “go in many directions.”

The three judges on the panel are all Republican-appointed conservatives. But each has occasional libertarian streaks that civil-libertarians were hoping might come into play.

Whatever the panel’s ruling, it will not be final. Arguments before the full Appellate Court are considered likely; a Supreme Court argument is considered inevitable.

Justice Department lawyer Thomas Byron, while claiming the administration had been remarkably transparent about such a sensitive program, nevertheless argued that the plaintiffs didn’t have standing because they used Verizon Wireless, and the participation in the program by any company other than Verizon Business (for landlines) was purely “speculative.”

The government’s argument is that there is no reasonable expectation of privacy for telephone metadata, such as what number was called and for how long, that the records belong to the phone company not the callers, and that only a tiny fraction of the “collected” information is actually “searched”.

“This is not a search under the Fourth Amendment,” Byron said. “But even if it was a search, it would be a reasonable one… because it is so carefully tailored.”