Cultural critics like to tell us that movies are just movies, but the “calm down it’s just a movie” attitude is chiefly used to protect narratives — like Zero Dark Thirty or American Sniper — that confirm our prejudices. 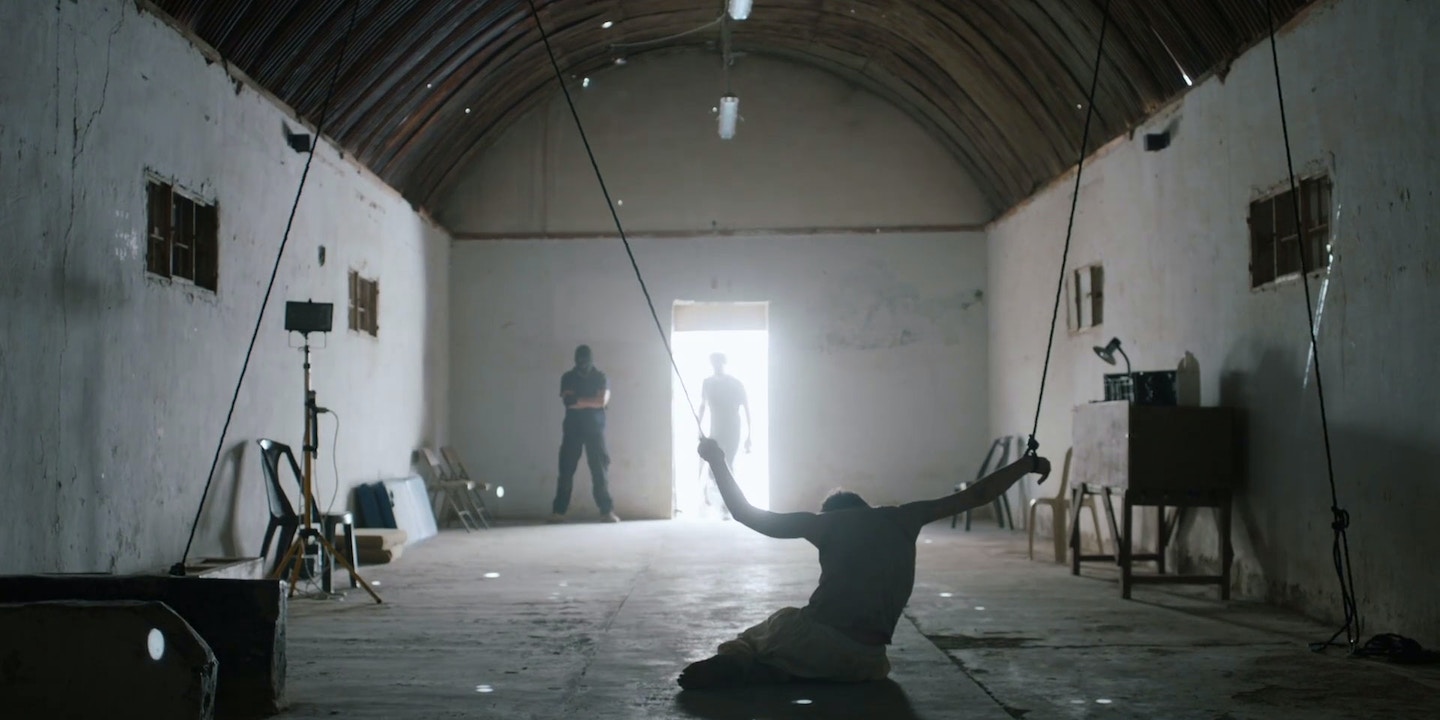 When the Academy Awards are handed out, history will be made.

I’m not referring to the Oscars that particular films might win, but our embrace of their narratives of history. If “American Sniper” gathers a fistful of statues, even more people will see a film that presents a skewed view of the Iraq war. If the “Imitation Game” gets lucky, a lot more people will watch a movie that erroneously portrays Alan Turing as a social idiot. If “Selma” catches some of the limelight, more people may believe that Lyndon Johnson wasn’t entirely supportive of Martin Luther King.

This year’s controversy over films and history has led to a dismissive shrug from cultural critics who wearily tell us that movies are just movies, you shouldn’t take their versions of truth to heart, just enjoy the show. “Going to a Hollywood movie for a history lesson is like going to a brothel for a lecture in philosophy,” wrote Esquire’s Stephen Marche. “You’re in the wrong place.” A.O. Scott, the New York Times film critic, tweeted for the hard of understanding, “FEATURE FILMS ARE NOT HISTORY. THEY ARE HISTORICAL FICTION.”

They are right — Hollywood is not a classroom. The problem, however, is that movies, despite the bonfires of distortion in many of them, can shape our understanding of political events just as much as think tank reports or Pulitzer-winning books. For instance, a lot of major movies are taught in schools. It is disingenuous for the screening room cognoscenti to pretend that films are of no political consequence and shouldn’t be critiqued for historical accuracy — and that’s particularly true for war films.

As Don Gomez, a soldier and blogger, wrote about “Zero Dark Thirty,” which portrayed torture as playing a crucial role in finding Osama bin Laden, “Filmmakers can always deflect criticism by saying ‘It’s a movie, not a documentary,’ which is true. But that ignores the reality of how it will be consumed — how they know it will be marketed and consumed.” And guess what — opinion polls show a majority of Americans think torture worked, just as ZDT said it did, even though an exhaustive Senate report concluded it did not.

A recent study conducted by Notre Dame researchers Todd Adkins and Jeremiah J. Castle indicated that movies are more effective in shaping political opinion than cable news or political ads. In the study, different audiences were exposed to different films and the evolution of their political beliefs was tested before and afterwards; there were statistically significant shifts. “Viewers come expecting to be entertained and are not prepared to encounter and evaluate political messages as they would during campaign advertisements or network news programs,” the authors wrote — meaning that viewers are not aware they are being targeted with political messages, so they are more likely to be persuaded by what they see on the screen.

I’m not really concerned about “The Imitation Game” or “Selma” or for that matter, “Argo” or “The King’s Speech,” because nobody is going to die from the wrong lessons they might impart (and it’s not clear that “Selma” was wrong). It’s probably true, as The Guardian said of “Braveheart,” that it’s a “great big steaming haggis of lies” — but the present-day costs of its liberties with the truth are negligible. However, when it comes to blockbuster tales about our ongoing wars in the Middle East and Central Asia, the wrong lessons are deadly. If, as “American Sniper” suggests, people believe that Iraq was filled with crazed savages who had no reason to attack the foreign army in their midst, we risk engaging in more warfare in the region, because fighting sub-human Muslim fanatics is far easier to justify than killing and maiming innocent civilians, which is a lot of what actually happened.

There is another problem with the “calm down it’s just a movie” attitude — it is chiefly used to protect narratives that confirm our prejudices. When Oliver Stone’s “J.F.K.” came out in 1991, it received coast-to-coast jeers for suggesting a conspiracy behind President John F. Kennedy’s assassination. “What is fact and what isn’t is not always easy to tell,” Vincent Canby wrote in the Times, calling out the movie’s “unsubstantiated data.” Director Oliver Stone, deeply at odds with conventional wisdom, was eviscerated for his “paranoid fantasy,” as Charles Krauthammer wrote at the time. Yet Clint Eastwood, whose “American Sniper” conforms with traditional notions of patriotism and heroism, gets a pass from historical scrutiny because, as his defenders say, it’s only a film.

Rutgers historian Richard Heffner noted that the furor over “J.F.K.” showed that filmmakers like Stone had hit a sensitive nerve — they were becoming “our nation’s leading storytellers,” and the Academy Awards rather than the Pulitzer Prizes were becoming the go-to accolades for our new historians (Heffner wasn’t entirely happy about this). By all means, let movies engage history — this is a wonderful thing — but their narratives of violence should not be spared a confrontation with the truth.