Did the US Prison Boom Lead to the Crime Drop? New Study Says No 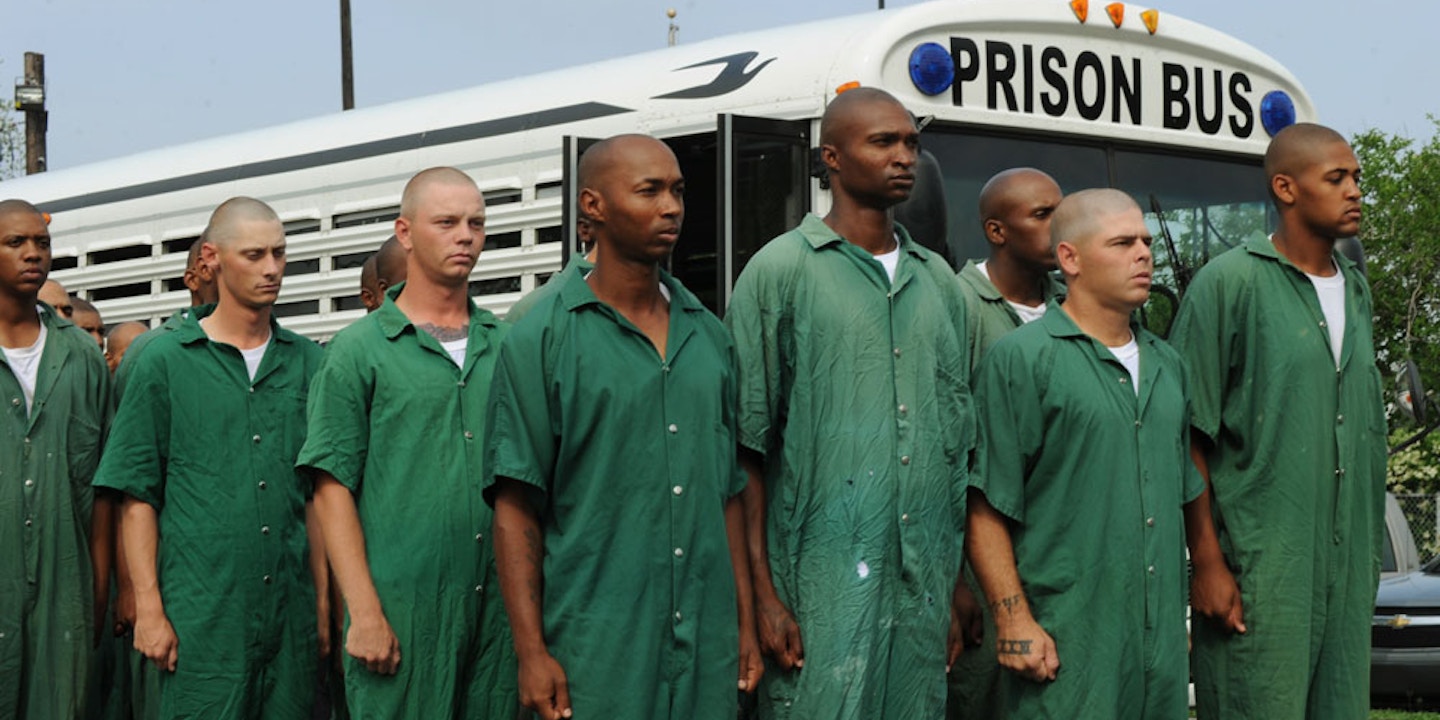 Louisiana — a state whose motto is Union, Justice and Confidence — is known for many things. The Bayou State is the birthplace of jazz, Creole and Cajun food, and New Orleans is the site of the country’s largest annual Mardi Gras Carnival. But as The Times-Picayune found in a major series years ago, Louisiana is also “the world’s prison capital,”  with an incarceration rate that is “nearly five times Iran’s, 13 times China’s and 20 times Germany’s.”

Last week, a new study from the Brennan Center for Justice reaffirmed Louisiana’s grim status as the world’s leading jailer. “Louisiana incarcerates 1 in 75 adults, that’s twice the national average [496 people per 100,000] and the highest in the world,” said the Brennan Center’s Lauren-Brooke Eisen. But the crux of the study was not the state’s prison boom. Instead, researchers sought to explain what caused the dramatic drop in crime in the United States over the past couple decades — and to what extent the decline can be linked to the expansion of the prison industrial complex. In the past 20 years, Louisiana — in tandem with the rest of the country — has experienced a drastic drop in crime at the same time the state’s prison population has doubled.

The 139-page report found numerous leading factors that contributed to the crime drop — but contrary to tough-on-crime rhetoric, the prison boom was not among them. Like other studies before it, the Brennan report rejects the argument that an increased prison populace makes society much safer. While mass incarceration has had a limited role in lower crime rates, other factors are much more important. The Brennan Center found that, “police officers, some data-driven policing techniques, changes in income, decreased alcohol consumption, and an aging population played a role in reducing crime.” In fact, Eisen believes that mass incarceration in Louisiana is now delivering negligible returns. “Since 2000 [Louisiana] imprisonment has increased four fold to over 35,000 prisoners. The effectiveness on crime has declined to zero and that’s because of the marginal effect of adding more people to prison.”

Louisiana’s figure of 1 in 75 people in prison comes out to approximately 850 people per 100,000 in a state with a population of nearly 4.65 million. Nearly 40,000 incarcerated people now sit in Louisiana’s prisons and jails. For perspective, Ireland, which also has 4.6 million citizens, locks up only 89 people per 100,000; while Germany, a much larger country, imprisons 76 people.

The state’s staggering incarceration rate is partly due to the fact that, as Eisen points out, “Louisiana’s prison sentences are among the harshest in the country,” with a large percentage of inmates serving life without parole. Brutal mandatory minimums are also behind Louisiana’s prodigious prison boom. And if Louisiana’s elected officials have their way, said boom will continue. Just last year Governor Bobby Jindal signed legislation that imposes a 10-year sentence — without the possibility of probation or a suspended sentence — on anyone convicted of selling any amount of heroin as a first offense.

Louisiana, along with the rest of the South, has a long history of being “tough on crime,” which helps explain why the states with the highest rates of incarceration fall below the Maxon-Dixon line. Trailing Louisiana are Texas, Oklahoma, Mississippi, Alabama, Georgia and South Carolina. It is also no coincidence that the country’s black population is highly concentrated in Southern states, particularly in Georgia and Texas.

While law-and-order politicians certainly deserve blame for Louisiana’s massive prison population, the anti-black prison industrial complex, and the for-profit jail industry, have proven to be lucrative hustles for local authorities. “Additionally, the sheriffs are given financial incentive in order to keep their local jails full. They are actually paid per inmate,” Eisen said.

Three years ago, following the Times-Picayune series, NPR interviewed reporter Cindy Chang, who recounted how a Jackson Parish jail housed hundreds of mostly low-level offenders in large dormitories with dozens of bunk beds. Meanwhile, an audacious sheriff freely admitted to using the expansion of the jail to dispense patronage jobs in order to ensure his reelection.

Importantly, Brennan researchers found that mass incarceration is actually counterproductive and can lead to increased crime by transforming low level offenders in to criminogenic persons. “Those who are in prison sometimes gain additional criminal tendencies because they’re separated from their families and surrounded by other people who have committed crimes,” said Eisen. “So there is no evidence that locking more people up makes America safer.”