Nearly 50 percent of people wrongfully convicted and sentenced to death were prosecuted with the help of informants. One Texas lawmaker is trying to end this. 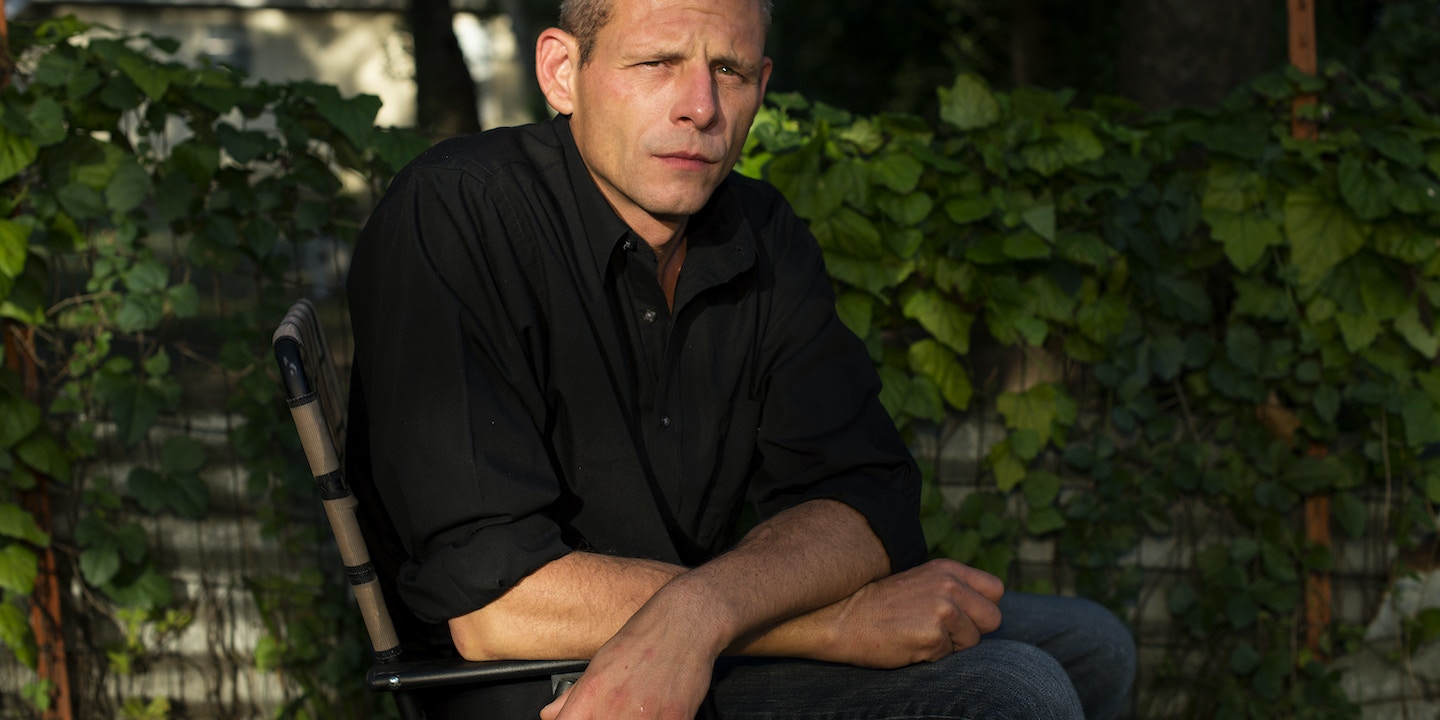 Last year, journalist Maurice Possley revealed a damning new development in the tragic and notorious case of Cameron Todd Willingham, executed by the state of Texas and almost certainly innocent. Convicted of setting a 1991 fire that killed his three young daughters — Amber, two, and her one-year-old twin sisters, Kameron and Karmon — Willingham swore that the blaze had been an accident. He described how he’d struggled to save his children but was unable to do so; the girls died of smoke inhalation. Willingham was killed by lethal injection in February 2004.

Today we know that the state’s case against Willingham was built on a foundation of outdated arson “science” that was debunked long ago. But that’s not the only evidence that sent him to death row. The prosecution’s case also relied on testimony from a jailhouse informant named Johnny Webb, who claimed that Willingham had confessed to him while the two were confined at the county jail. Possley, writing for The Marshall Project, exposed how, in exchange for Webb’s testimony against Willingham, retired prosecutor John Jackson worked to reduce Webb’s prison sentence in a robbery case. He also secured financial support for Webb from a wealthy local rancher. The details of the relationship between prosecutor and snitch were never revealed to Willingham’s defense — and years later, Webb denies Willingham ever confessed anything to him. Jackson “had me believing 100 percent this dude was guilty — that’s why I testified,” Webb explained. “The perks — they was willing to do anything to help me. No one has ever done that, so why wouldn’t I help them?” (Jackson’s actions are currently the subject of a formal misconduct complaint filed by the Texas State Bar. Jackson has repeatedly denied making any pretrial deal with Webb, but said he and others made “extraordinary efforts” to help Webb afterward because Webb had been threatened by other inmates because of his testimony.)

Informants like Webb — incentivized witnesses, who invariably get breaks from the state in exchange for testifying against a defendant — are a persistent problem in the criminal justice system. The Northwestern Law School’s Center on Wrongful Convictions found in 2005 that false snitch testimony is the leading cause of wrongful convictions in capital cases in the modern era of the death penalty, implicated in nearly half of the 111 death row exonerations at that time. (As of May 4, there have been 153 death row exonerations.)

“It’s astounding, it really is,” says Alexandra Natapoff, a professor at Loyola Law School in Los Angeles and the nation’s leading expert on the use of informants. “Criminal snitching is an enormous problem for our justice system, in part because it’s an enormous source of error.”

Indeed, it’s a source of error that, in capital cases like Willingham’s, cannot be undone. But a bill pending before the Texas Legislature would address the problem by banning all incentivized informant testimony in death penalty cases. Its chances are slim, but if passed, the law would make Texas the first state in the nation to eliminate the use of all compensated testimony in capital cases. The bill would, theoretically, still allow certain informant testimony, from jailhouse snitches, but only if the defendant’s statements to the snitch are recorded — a measure that is akin to a model policy proposal supported by Northwestern’s Center on Wrongful Convictions and the Innocence Project.

The legislation comes in the wake of a number of death row exonerations involving false informant testimony — including that of Anthony Graves in Texas, who faced execution twice for a crime he did not commit. Yet the bill was met with skepticism at a committee hearing in Austin late last month after being introduced by criminal defense attorney and Houston Democratic State Representative Harold Dutton. One opponent, Justin Wood, a prosecutor in Houston, home of the state’s largest district attorney office, says it attacks “well-established” law allowing accomplice or snitch testimony as long as any existing deal with the state is revealed up front. Under existing law, he argued, accomplice or snitch testimony must also be corroborated — in other words, a defendant cannot be sentenced to death by snitch alone. (The politically powerful Texas District & County Attorneys Association has taken no official position on the bill, though representatives of police unions from across the state have declared their opposition.)

Wood is technically correct — in Texas at least, the law has theoretically required corroboration for accomplice testimony since 1965 (only in 2009 was the same requirement codified for jailhouse snitches). But in reality it is an imperfect remedy at best. Consider Willingham’s case, where Webb’s testimony was corroborated by junk science that concluded the fire at his home was arson. Corroboration “doesn’t solve the problem” of unreliable informant testimony, Natapoff explains, “in part because jailhouse snitches are often used to corroborate already weak evidence.” Think mistaken eyewitness identifications (still the leading cause of wrongful conviction) or evidence culled from any number of questionable forensic practices.

And while corroboration requirements may be a good first step, fewer than a third of states even have them on the books, meaning that in those jurisdictions, the testimony of a snitch witness alone can send a person to prison — or even death row.

Proponents of the continued, and largely unfettered, use of informant testimony also point to deal-disclosure requirements as a safeguard against wrongful convictions. Testifying at the Texas Capitol last month, Wood said that jurors look “a little more closely” at witnesses who have been rewarded for their testimony. But that claim is belied both by the number of death row exonerations involving snitch testimony as well as by research demonstrating that jurors are actually terrible at judging the credibility of witnesses who have a motive to lie.

In fact, as the Willingham case also demonstrates, in cases involving a deal — where a witness gets time shaved off a sentence, for example, or even monetary compensation in exchange for testimony — jurors aren’t always informed. “[T]he rules say that as a prosecutor you have to disclose any deal you have with a witness beforehand. But sometimes these deals are not ironclad,” says Daniel Medwed, a law professor at Northeastern University whose research focuses on wrongful convictions. “Then what happens is the defense might ask the witness [on cross examination], ‘Did you get anything in exchange for your testimony?’ And the witness will say, ‘No! I haven’t been promised anything,’ because technically there hasn’t been any promise” even though later, after the case has been closed, the terms of the deal are solidified and carried out.

Informant testimony has been around as long as the legal system — the nation’s first recorded wrongful conviction, in 1819, involved a snitch. But the use of informants skyrocketed — in a pervasive and sloppy manner, Natapoff notes — with the rise of the War on Drugs. Informant culture now permeates the criminal justice system “without much reflection on whether it’s appropriate or accurate” evidence to use, she says. The fact that informants can be such powerful tools for law enforcement and powerful witnesses for jurors, makes reform measures like the one proposed in Texas extremely important.

Barring an outright ban on informant testimony, reformers champion a host of other potential policy fixes. These include recording requirements, pretrial reliability hearings, and strict disclosure rules. Some also advocate the creation of a snitch database — a way to identify recidivist or career informants, as well as the cops and prosecutors who use them.

As the Willingham case shows, doing nothing means leaving an already flawed system vulnerable to additional deadly mistakes. “Whatever else we do in our criminal justice system, whatever corners we cut and whatever compromises we tolerate, we should not cut those corners or tolerate those compromises when a human life is on the line,” Natapoff says. Ultimately, “the government is responsible for the most important decision a jury will ever make — whether a person will live or die.”