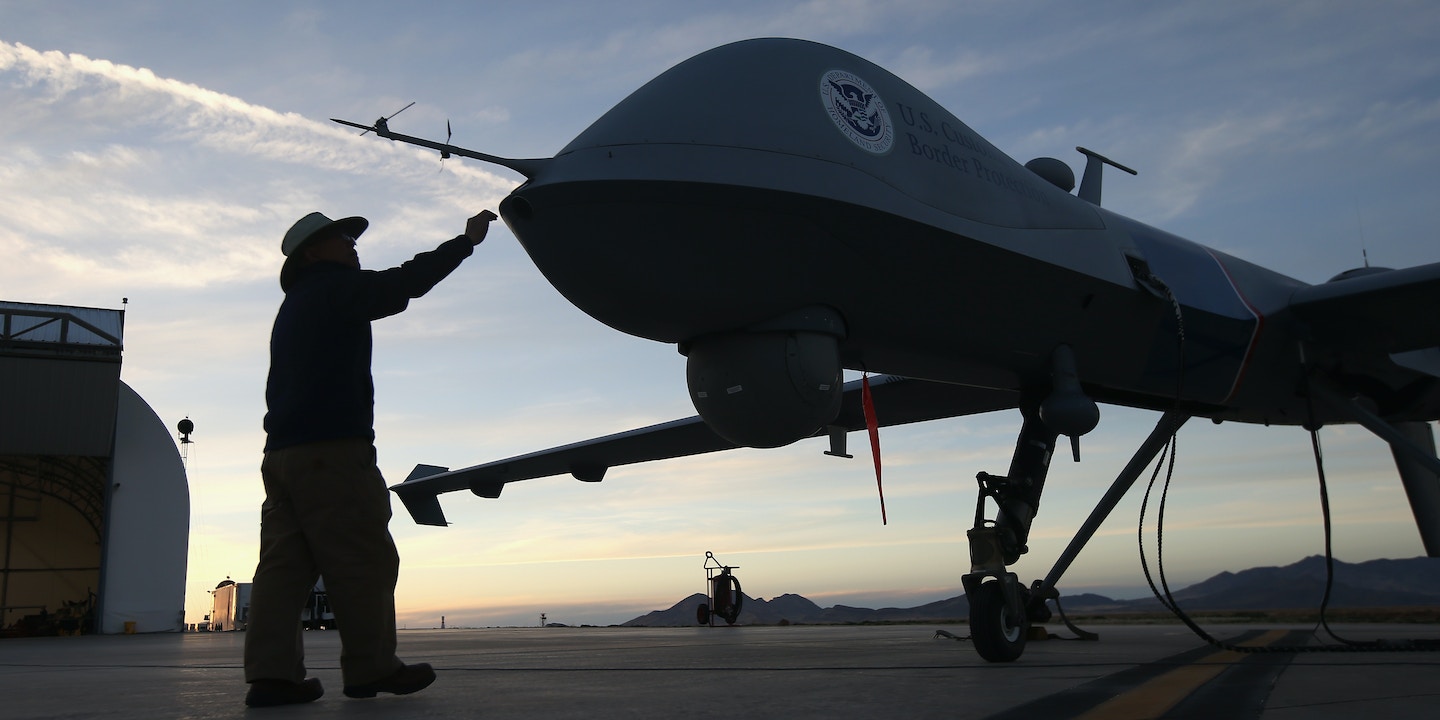 Former House Intelligence Committee Chairman Mike Rogers has formed a new pressure group, now active in Iowa and New Hampshire, to serve as the “premiere national security and foreign policy organization during the 2016 debate” and to “help elect a president who supports American engagement and a strong foreign policy.”

Roger’s group, Americans for Peace, Prosperity, and Security, is hosting candidate events and intends to host a candidate forum later this year. The organization does not disclose its donors. But a look at the business executives helping APPS steer presidential candidates towards more hawkish positions reveals that many are defense contractors who stand to gain financially from continued militarism:

And blogger Joshua Huminski worked in 2013 as a spokesperson for Aegis Defense Services, a contractor that provided security services to U.S. facilities in Afghanistan. Aegis did not respond to a request asking if Huminski is still employed there.

As we first reported, Rogers may have a conflict of interest as well. Though he announced that he left Congress to pursue a career in talk radio, we found that the former Michigan congressman later admitted taking on jobs in consulting and in private equity. His office has refused to provide more information about those private sector gigs.

Rogers told local media that his new group, which plans to be operational in South Carolina soon, will be closely engaged with the candidates, not only through public events, but also through private meetings with the APPS advisory board members. Just before kicking off her presidential campaign, GOP candidate Carly Fiorina appeared at an APPS forum in New Hampshire. In April, APPS-NH chairman Havenstein personally sponsored the First in the Nation kick-off event for the New Hampshire Republican Party.

The Issues portion of the APPS website is devoted to news articles featuring a range of threats to American national security. Explaining the goals of his group to a news outlet in Indiana, Rogers lamented the lack of “surveillance capabilities” and warned of increasing threat of cyberwarfare.

Rogers and APPS did not respond to a request for comment.

“It’s not unusual for the arms industry to use front groups to press for a more aggressive foreign policy,” says William Hartung, director of the Arms & Security Project at the Center for International Policy.

“It sounds a lot more credible when a group called ‘Americans for Peace, Prosperity and Security’ calls for a policy shift than if the same argument comes out of the mouth of an arms executive or lobbyist whose livelihood is tied to the spread of tension and conflict,” Hartung said.