The three-day conference included current or former spy chiefs from seven countries, including the U.S. and U.K., plus academics and journalists. 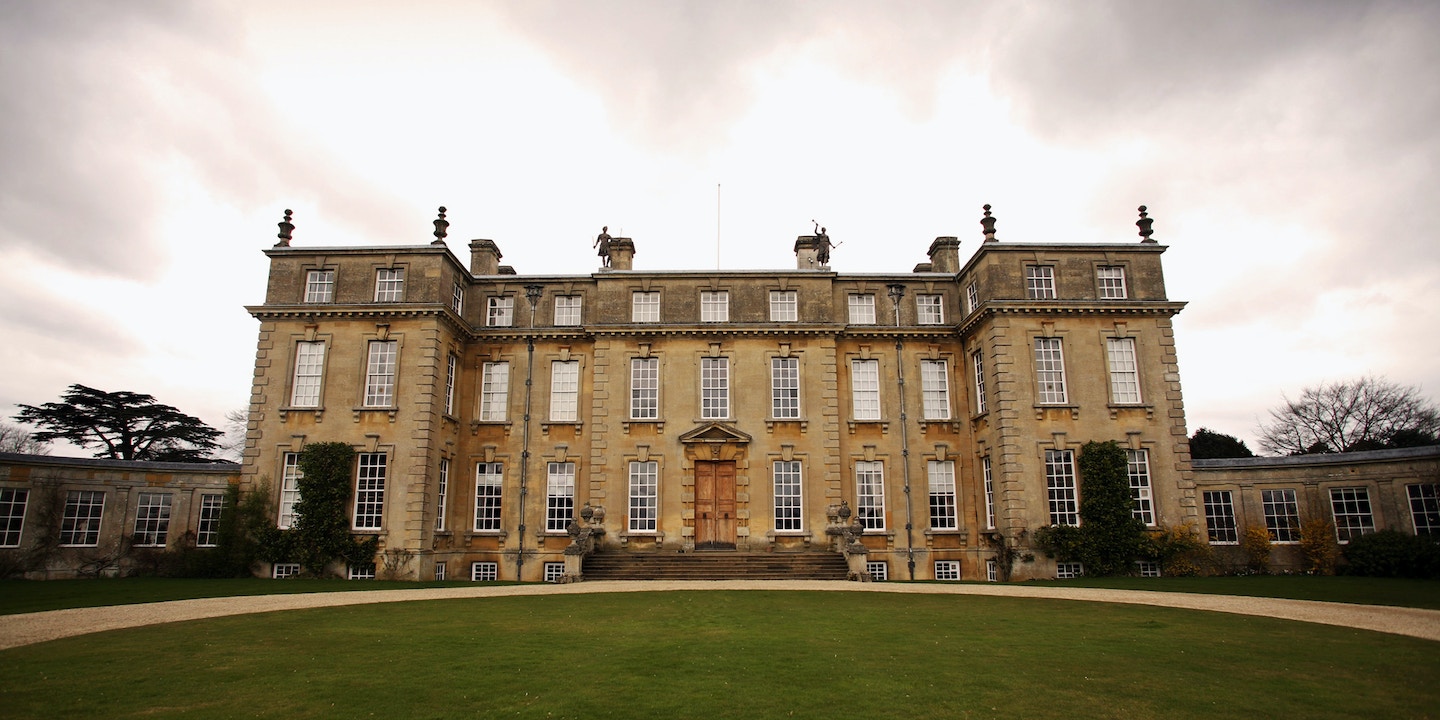 At an 18th-century mansion in England’s countryside last week, current and former spy chiefs from seven countries faced off with representatives from tech giants Apple and Google to discuss government surveillance in the aftermath of Edward Snowden’s leaks.

The three-day conference, which took place behind closed doors and under strict rules about confidentiality, was aimed at debating the line between privacy and security.

Among an extraordinary list of attendees were a host of current or former heads from spy agencies such as the CIA and British electronic surveillance agency Government Communications Headquarters, or GCHQ. Other current or former top spooks from Australia, Canada, France, Germany and Sweden were also in attendance. Google, Apple, and telecommunications company Vodafone sent some of their senior policy and legal staff to the discussions. And a handful of academics and journalists were also present.

According to an event program obtained by The Intercept, questions on the agenda included: “Are we being misled by the term ‘mass surveillance’?” “Is spying on allies/friends/potential adversaries inevitable if there is a perceived national security interest?” “Who should authorize intrusive intelligence operations such as interception?” “What should be the nature of the security relationship between intelligence agencies and private sector providers, especially when they may in any case be cooperating against cyber threats in general?” And, “How much should the press disclose about intelligence activity?”

From Australia and Canada:

The event was chaired by the former British MI6 spy chief Sir John Scarlett and organized by the Ditchley Foundation, which holds several behind-closed-doors conferences every year at its mansion in Oxfordshire (pictured above) in an effort to address “complex issues of international concern.” The discussions are held under what is called the Chatham House Rule, meaning what is said by each attendee during the meetings cannot be publicly revealed, a setup intended to encourage open and frank discussion. The program outlining the conference on surveillance told participants they could “draw afterwards on the substance of what has been said” but warned them “not under any circumstances to reveal to any person not present at the conference” details exposing what particular named individuals talked about.

Investigative reporter Duncan Campbell, who attended the event, told The Intercept that it was a “remarkable” gathering that “would have been inconceivable without Snowden,” the National Security Agency whistleblower.

“Away from the fetid heat of political posturing and populist headlines, I heard some unexpected and surprising comments from senior intelligence voices, including that ‘cold winds of transparency’ had arrived and were here to stay,” said Campbell, who has been reporting on British spy agencies over a career spanning four decades.

He added: “Perhaps to many participants’ surprise, there was general agreement across broad divides of opinion that Snowden – love him or hate him – had changed the landscape; and that change towards transparency, or at least ‘translucency’ and providing more information about intelligence activities affecting privacy, was both overdue and necessary.”

One particularly notable attendee was GCHQ chief Hannigan, who stayed only for the first day of the discussions. Hannigan recently took over the top British eavesdropping job, and one of the first things he did in the post was to publicly accuse U.S. tech companies of being “command-and-control networks of choice for terrorists and criminals,” which is not likely to have gone down well with the likes of Google and Apple. (Neither Google nor Apple had responded to requests for comment on this story at time of publication.)

Hannigan may have viewed the event as an opportunity to rein in his rhetoric and attempt to gain the trust of the tech giants. The British spy chief has said U.S. tech companies should provide “greater support” to surveillance agencies and that he wants to see “better arrangements for facilitating lawful investigation by security and law enforcement agencies than we have now.” In the U.S., similar pressure has been exerted on the companies, with federal agencies pushing for greater cooperation on surveillance amid an increased adoption of encryption technology that protects the privacy of communications.

In the aftermath of Snowden revelations showing extensive Internet surveillance perpetrated by British and American spies and their allies, Google and other companies have reportedly become more resistant to government data requests. Google engineers were outraged by some of the disclosures and openly sent a “fuck you” to the surveillance agencies while hardening Google’s security. Meanwhile, Apple has expanded the range of data that’s encrypted by default on iPhones, iPads, and Mac computers, and CEO Tim Cook has vowed never to give the government access to Apple servers, stating “we all have a right to privacy.” But the Ditchley event is a sign that, behind the scenes at least, a dialogue is beginning to open up between the tech giants and the spy agencies post-Snowden, and relations may be thawing.

Update, May 25, 2015 at 11:30 ET: Investigative journalist Duncan Campbell, who attended the event and is quoted above, has published a piece on his website with more details about the gathering.