At least one slice of the American public looks forward to the sleazy presidential election ads: media executives. 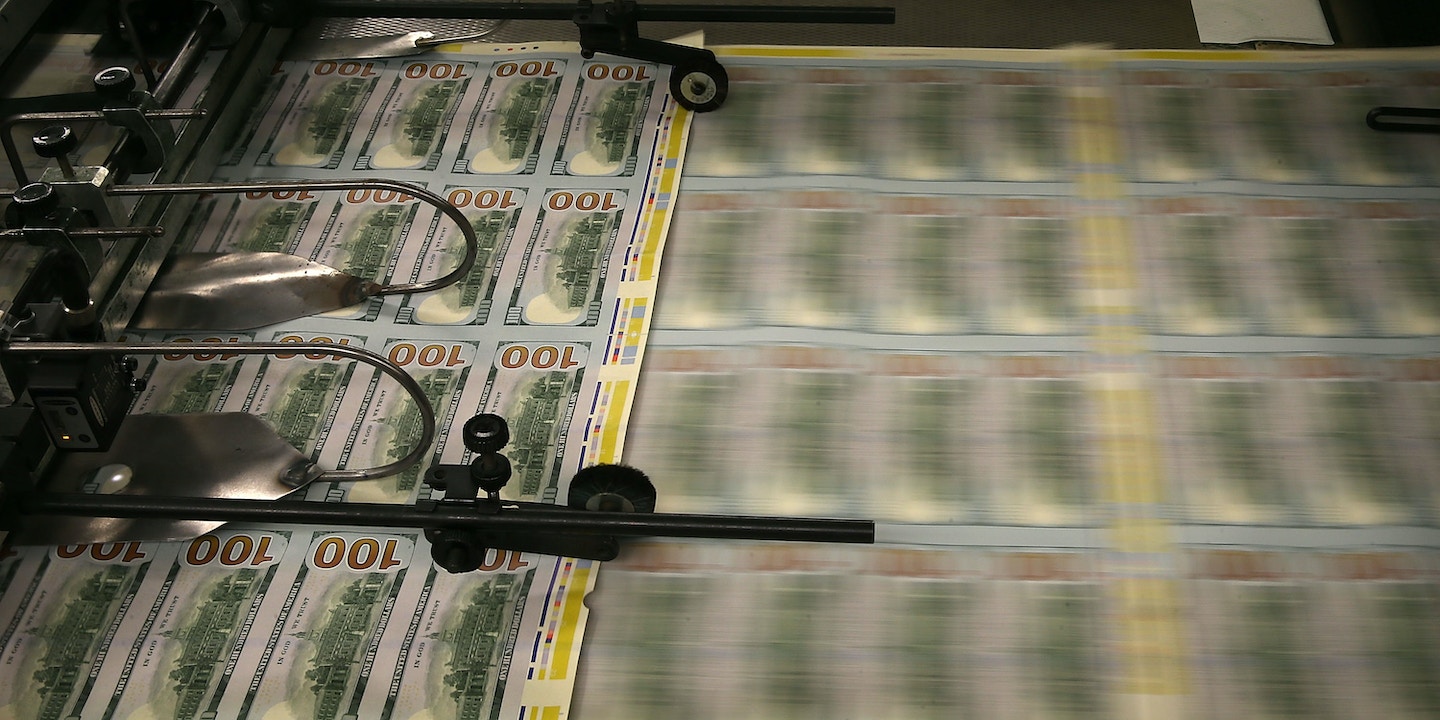