Center for Security Policy Compares Islamic Religion to the Plague 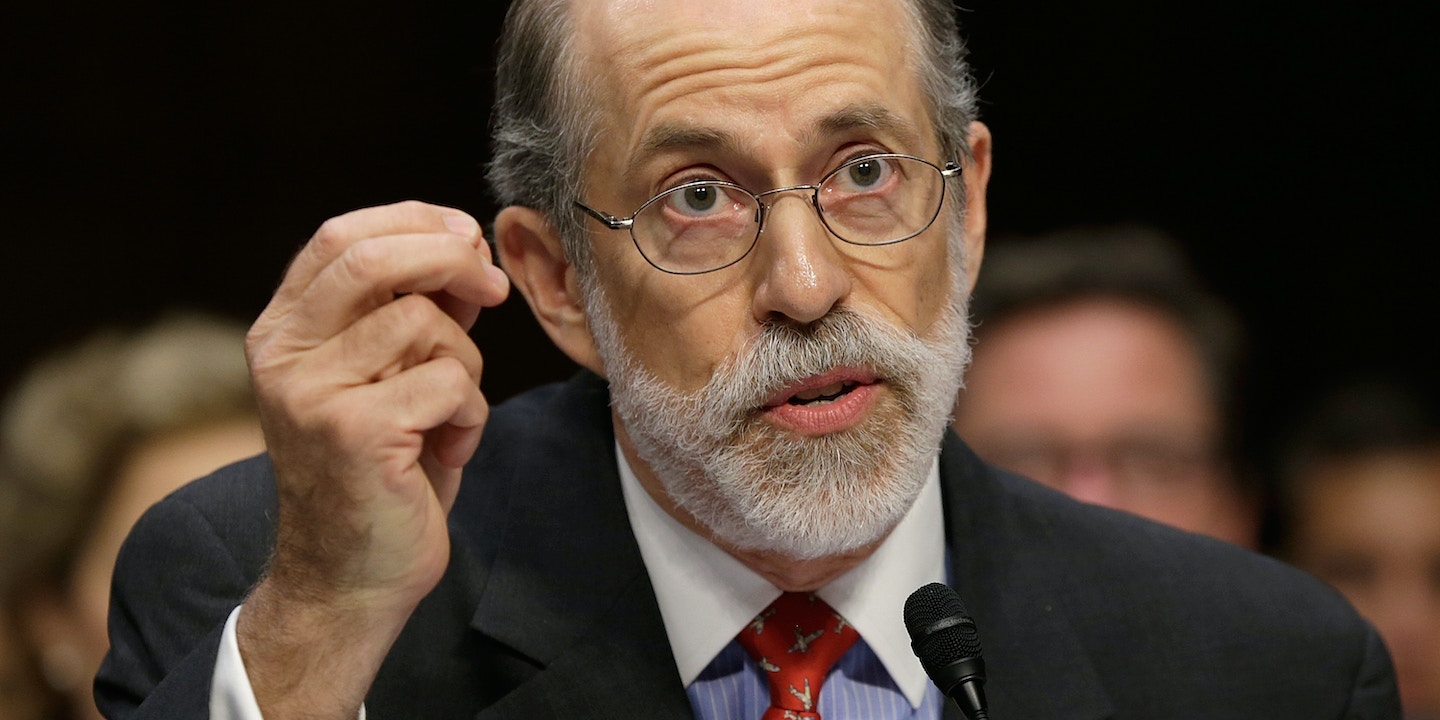 The Center for Security Policy’s gala last Monday, a black-tie affair at the stately Metropolitan Club of New York, featured a procession of speakers warning darkly about the threat posed by the religion of Islam.

Tommy Waller, a marine veteran and the legislative outreach director for the group, said he had fought the enemy on the battlefields of the Middle East, but that he did not truly understand them until he joined the center. The enemy has “existed for 1,400 years” and “at the expense of 270 million lives,” he said.

Doctors study medicine, Waller continued, “but we don’t study something that has brought devastation to nearly the same number of humans as the plague.”

The Center for Security Policy, billed as a policy shop for national security concerns, has emerged in recent years as the go-to think tank for Islamophobia. The group hosted two summits for GOP presidential candidates this year, and regularly advises lawmakers. Rep. Trent Franks, R-Ariz., spoke at the event on Monday.

Frank Gaffney (pictured above), the founder and president of the center, has claimed that President Obama may be a secret Muslim and that Justice Elena Kagan enabled the imposition of Sharia law. Gaffney and the center have whipped up anti-Islamic rage across the country, supporting efforts to block the construction of a mosque in Tennessee and a Muslim community center in New York. Anders Breivik, the Oslo mass murderer, cited Gaffney and the center’s publications seven times in his anti-Muslim manifesto.

At the end of the event, Gaffney told me he fiercely opposed New Jersey Gov. Chris Christie’s expected bid for the White House on the ground that Christie had once appointed a Muslim judge. Gaffney praised Mike Huckabee and Louisiana Gov. Bobby Jindal for expressing a “greater degree of clarity” on the threat of radical Islam and “Muslim Brotherhood fronts” in America. Gaffney said he is still undecided about Jeb Bush.