Canadian Surveillance Agency Says Snowden Leaks Were Damaging, Because We Say So

What’s most interesting about a newly released document is how up front it is in its refusal to provide any evidence to support assertions that Edward Snowden damaged national security. 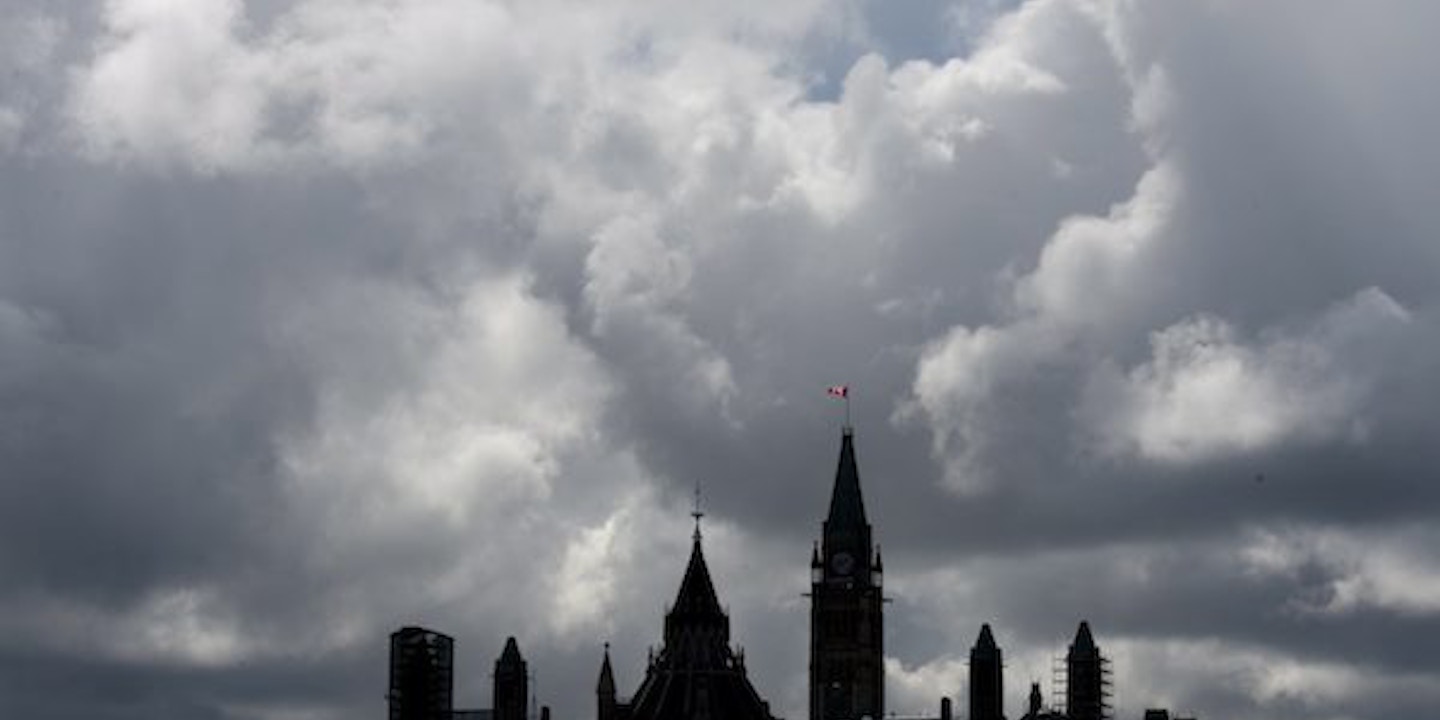 The newly disclosed briefing document was prepared by the staff of the Communications Security Establishment — the Canadian counterpart to the National Security Agency — in anticipation of the appearance of newly arrived CSE chief, Greta Bossenmaier, before a House of Commons committee.

The document includes the familiar, unsupported assertions about how Snowden’s “unauthorized disclosures” have “diminished the advantage we have had” over foreign targets, “both in the short term but more worryingly in the long term.”

But what’s most interesting about the document is the part where Bossenmaier is advised on how to deal with any questions she might be asked by her overseers, should they request evidence to support her assertions.

The section is headed: “IF PRESSED ON THIS OR ANY OTHER DISCLOSURE.”

And here is everything that follows:

We do not comment on the operations, methods, or capabilities of Canada or our allies.

Bossenmaier followed instructions. When taking questions from the members of the House of Commons, she refused to clarify, respond to or elaborate on allegations of CSE’s illegal or unethical spying. “I hope you can appreciate that I cannot comment on the unauthorized disclosure of classified information,” she told Canadian parliamentarian Élaine Michaud.

Michaud persisted, asking about CSE’s general thinking about the circumstances in which offensive cyber techniques would be appropriate. “I’m not asking you to comment on operations as such, but to comment on the environment that could force the CSE to make certain decisions,” Michaud said. Bossenmaier still declined to answer. “Commenting on any specific or potential capabilities or operations of the Communications Security Establishment would be inappropriate of me,” she said.

The “speaking points,” obtained by The Intercept, were first released to the Canadian Press under the Canadian version of the Freedom of Information Act.

According to documents released by Snowden two years ago, the Canadian agency aggressively targeted Brazil’s ministry of mines and energy for monitoring, helped the U.S. and U.K. spy on attendees of the London G20 summit in 2010, and illegally spied on Canadian citizens.

CSE has consistently denied these allegations. “The continuing unauthorized disclosures of classified information are revealing the lawful techniques and methods we and allied partners use to help keep Canadians safe, and are rendering techniques and methods less effective,” Ryan Foreman, a CSE spokesman said in an email..

Snowden said in March that Canada has the “weakest oversight” of any Western government over its spying agency.

The Intercept has previously reported on CSE’s use of advanced cyberweapons, its collection of domestic emails and its spying on smartphones.

Some intelligence experts doubt that the Snowden disclosures caused much damage to Canada’s intelligence capabilities. “I think that’s a leap into the dark, and very unlikely as an assertion,” Wesley Wark, an intelligence expert at the University of Ottawa, told the Canadian Press.

Read the entire briefing below: