Comey refused to accept the nearly universal agreement among technologists that there is no way to give the government access to encrypted communications without risking national security. 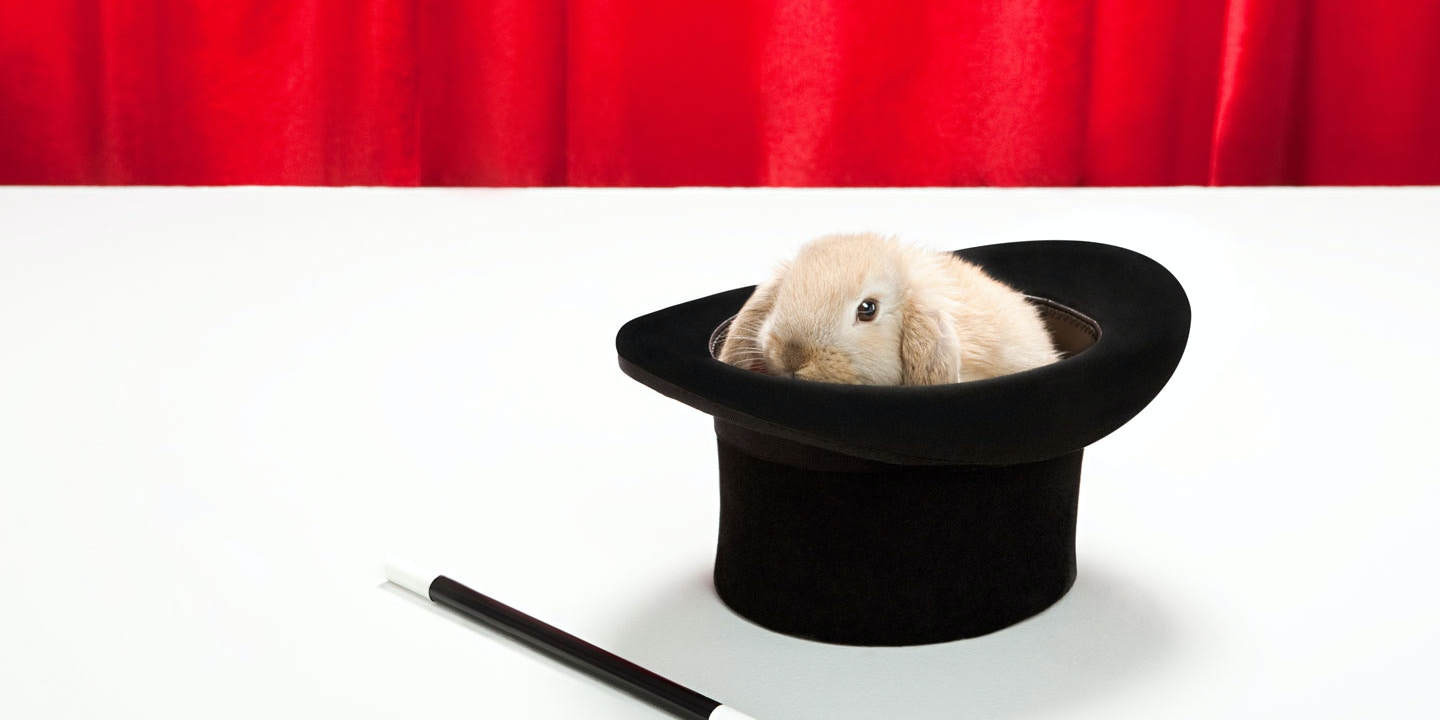 Testifying before two Senate committees on Wednesday about the threat he says strong encryption presents to law enforcement, FBI Director James Comey didn’t so much propose a solution as wish for one.

Comey said he needs some way to read and listen to any communication for which he’s gotten a court order. Modern end-to-end encryption — increasingly common following the revelations of mass surveillance by NSA whistleblower Edward Snowden — doesn’t allow for that. Only the parties on either end can do the decoding.

Comey’s problem is the nearly universal agreement among cryptographers, technologists and security experts that there is no way to give the government access to encrypted communications without poking an exploitable hole that would put confidential data, as well as entities like banks and power grids, at risk.

But while speaking at Senate Judiciary and Senate Intelligence Committee hearings on Wednesday, Comey repeatedly refused to accept that as reality.

“A whole lot of good people have said it’s too hard … maybe that’s so,” he said to the Intelligence Committee. “But my reaction to that is: I’m not sure they’ve really tried.”

In a comment worthy of climate denialists, Comey told one senator: “Maybe the scientists are right. Ennnh, I’m not willing to give up on that yet.”

He described his inability to make a realistic proposal as the act of a humble public servant. “We’re trying to show humility to say we don’t know what would be best.”

Comey said American technologists are so brilliant that they surely could come up with a solution if properly incentivized.

Julian Sanchez, a senior fellow at the Cato Institute, was incredulous about Comey’s insistence that experts are wrong: “How does his head not explode from cognitive dissonance when he repeats he has no tech expertise, then insists everyone who does is wrong?” he tweeted during the hearing.

Prior to the committee hearings, a group of the world’s foremost cryptographers and scientists wrote a paper including complex technical analysis concluding that mandated backdoor keys for the government would only be dangerous for national security. This is the first time the group has gotten back together since 1997, the previous instance in which the FBI asked for a technical backdoor into communications.

But no experts were invited to testify, a fact that several intelligence committee members brought up, demanding a second hearing to hear from them.

Comey got little pushback from the panel, despite his lack of any formal plan and his denial of science. Sen. Martin Heinrich, D-N.M., thanked him for his display of “humility” in not presenting a solution, while Committee Chairman Richard Burr, R-N.C., said “I think you deserve a lot of credit for your restraint.”

Comey at one point briefly considered the possibility of a world not like the one he imagined, then concluded: “If that’s the case, then I think we’re stuck.”