TSA’s Behavior Detection Program Has a Newsletter, and It’s Ridiculous

In bimonthly employee newsletters, behavior detection officers, who are supposed to help spot possible terrorists, do things like make fun of inexperienced or nervous travelers. 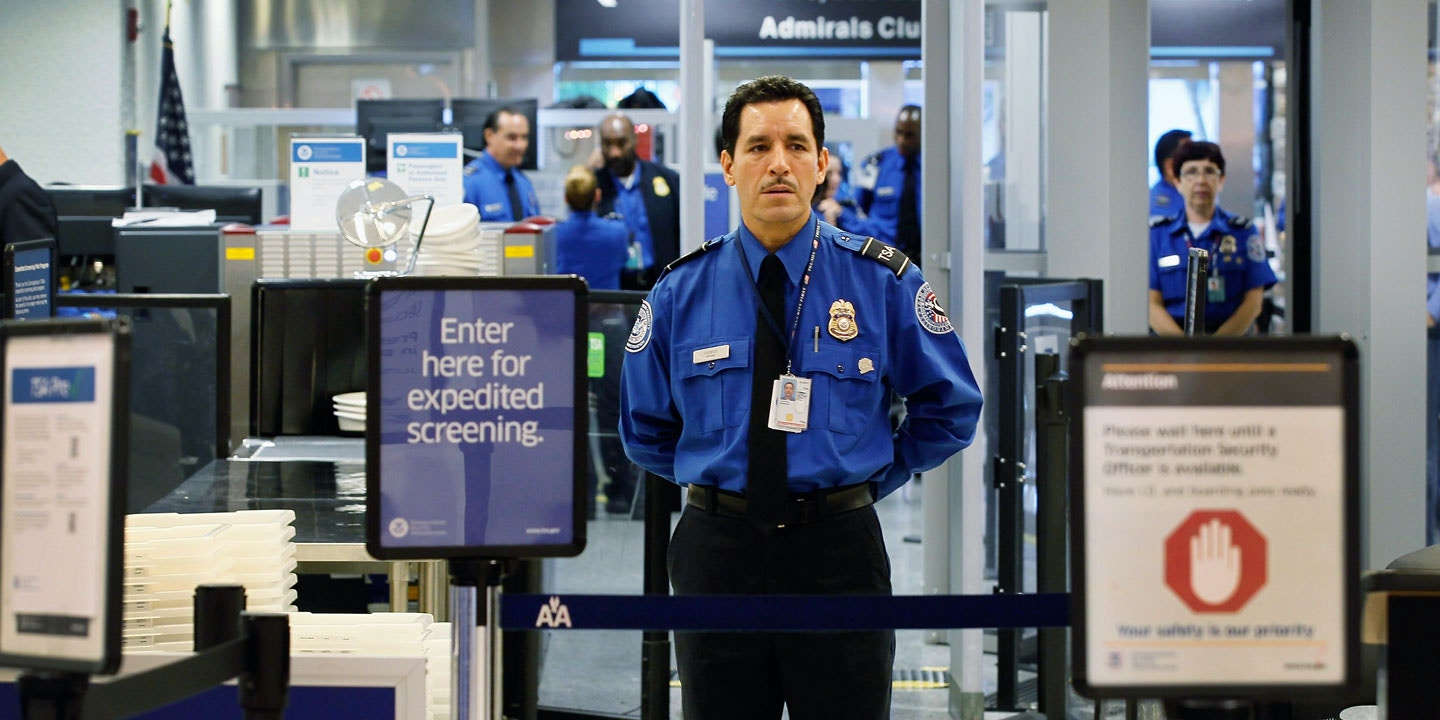 The Transportation Security Administration’s embattled behavior detection program has not identified a single terrorist, but it has produced glossy bimonthly newsletters poking fun at the traveling public.

In these employee newsletters — six of which were obtained by The Intercept — behavior detection officers, who are supposed to help spot possible terrorists, sometimes make fun of inexperienced or nervous travelers, including one “sweet little old lady” who thought the bowl for metallic objects was a tip jar. On their own, the newsletters could be regarded as light-hearted workplace fun, but they are also part of a controversial billion-dollar program, known as Screening of Passengers by Observation Techniques, or SPOT, which employs specially trained officers, known as behavior detection officers, to rate passengers going through screening for signs of deception. Those alleged signs of deception, which the The Intercept revealed earlier this year, include “excessive yawning” and “wringing of hands,” and have been widely criticized for lacking any basis in science, or even common sense.

The Intercept also reported on the program’s flawed design that targets undocumented immigrants not potential terrorists.

The newsletter issues range from seven to nine pages and provide a forum for behavior detection officers to share stories about confiscated wine, showcase original poetry (an ode to Alaska, for example), and in one case, promote an officer’s dog-breeding business (the officer says her TSA training to spot deception helps her “read” potential dog buyers). A section called “BDO Funnies” highlights naïve or nervous passengers, including an example of an officer successfully convincing one woman going through security that a swab used to detect explosives was instead testing for DNA. At other times, the newsletters praise behavior detection officers for providing “customer service” to the traveling public, by explaining security procedures or helping passengers. There are also mentions of various pilot program tests or attempts to test out metrics to track and evaluate the program overall.

Some offices detail their goals for the year. “This year’s goal is to visit the Botanical Garden which is adjacent to the beautiful and newly re-modeled airport and learn more about the indigenous plants and species that share in improving our air quality!” reads one item.

Others  highlight past memorable moments or achievements.  One team, for example, wrote about a botched attempt to reheat a chicken sandwich in the airport’s break room microwave. (Someone forgot to remove the foil wrapper, and the sandwich became engulfed in flames, then exploded.)

Much of the newsletter space is devoted to very lengthy regional articles about the weather, with headlines like, “Surviving the Snow in Bangor, Maine!” “Beating the Summer Heat in Milwaulkee!” and “Yes it Snows in Arizona!”

The newsletters also offer insights into the background of some behavior detection officers, who are supposed to be able to spot potential terrorists just by looking at them. “How many of us can look back about 20 years at the Susan Smith case, specifically at that famous news conference where she insisted there had been a carjacking and her children were in the car?” wrote one officer. “I know I turned to my husband and said, ‘She’s lying.’ I knew nothing about BDOs at that time; I just knew that her behaviors contradicted her words.”

Prior to joining TSA, the behavior detection officer worked as a travel agent for Walt Disney Company.

Newly confirmed TSA Administrator Peter Neffenger faced tough questions from lawmakers earlier this week about the agency’s failure to spot weapons and explosives 96 percent of the time in recent tests. The congressional panel also raised questions about the behavior detection officer program. Neffenger said he needed to continue to look at the program before making decisions about its future.

In response to The Intercept’s questions about the content and purpose of the newsletters, TSA spokesperson Bruce Anderson said they were one of the myriad methods used by the agency to engage and encourage communication across its workforce.

“An engaged and informed workforce is critical to TSA’s mission while ensuring that we treat all passengers fairly and with dignity and integrity,” the spokesperson said via email. “Employees who feel part of a community and recognized are more engaged and better perform their security mission. ‘BDOs in Motion’ is a newsletter written by Behavior Detection Officers. As always, professionalism and integrity are at the core of who we are as homeland security professionals, and TSA strives to demonstrate this with every passenger at every airport around the country.”

TSA did not answer The Intercept’s questions regarding cost and time involved in producing the BDO newsletters.