While viewers might mistake the ads for campaign commercials, the National Associaton for Broadcasters calls them PSAs to fulfill a civic duty. 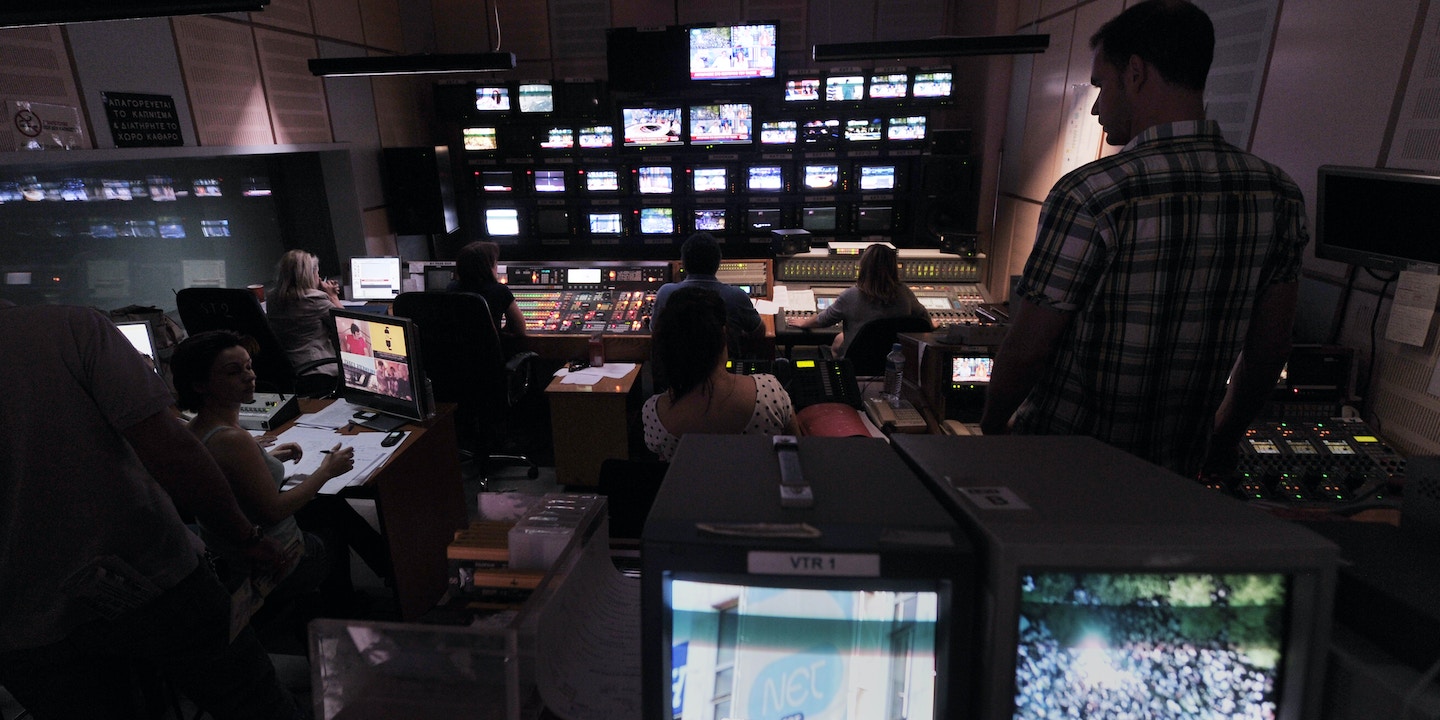 Do you support the troops? So does your local congressman! And he would like to tell you all about it using a “public service announcement” aired for free by your local television station owner.

While viewers might mistake the ads for campaign commercials, media companies say they’re airing the PSAs to fulfill a civic duty.

For 30 years, the National Association of Broadcasters — a lobby group for media companies such as NBC-Universal, IHeartMedia, Sinclar Broadcasting and CBS Radio — has worked with members of Congress to produce special public service announcements that are aired on radio and television stations around the country. The spots are distributed to local broadcasters, who may choose to air them as part of their public interest programming obligations.

Radio stations in Missouri and Arkansas have recently aired such PSAs, according to the NAB. Below are two examples of PSAs produced this year:

Sen. Rob Portman, R-Ohio, provided a message about remembering to thank the troops:

But for media watchdogs, the ads appear more like a special in-kind contributions — lucrative gifts by companies seeking favorable treatment in Congress.

“Why are broadcasters using members of Congress for these?” ask Tim Karr, senior director for strategy for Free Press. “Can’t the NAB simply run PSAs from public interest organizations such as the American Cancer Society and the USO?”

Karr added that the ads appear designed to “curry favor with elected members of Congress by giving them an opportunity to speak to voters via local stations.”

Dennis Wharton, the executive vice president for communications for the NAB, said that “in this era of ultra-cynicism and hyper-partisanship,” the ads could be considered “nefarious.” But, he said, “I suspect most viewers and listeners will see the spots for what they are: an attempt by broadcasters to get positive messages to millions of people about cancer awareness, kids literacy and the importance of emergency preparedness, among other topics.”

Wharton said the ads only appear in off years, when lawmakers are not running for reelection, to avoid “equal time” issues with other candidates. After reaching out to every member of Congress, the NAB said a record 307 members participated in the PSA program this year.

The NAB is a powerhouse on Capitol Hill. The group currently has 58 lobbyists on its payroll, and spent $18.4 million on federal lobbying last year.

The NAB is interested in a broad range of issues, from tax policies impacting broadcasters to rules governing media consolidation. The NAB has also served as a pivotal force in influencing campaign finance reform, helping to defeat key provisions of the landmark McCain-Feingold reforms passed over a decade ago.

Sen. John McCain, R-Ariz., once remarked that the NAB is “the most powerful lobby in Washington” because “these are the people that shape the opinion to a large degree of the people who are your constituents.”

Though many lawmakers from both parties participated in the ads this year, McCain was not one of them.