On the eve of Richard Glossip’s most recent execution date, a new witness came forward with evidence that Glossip was framed. 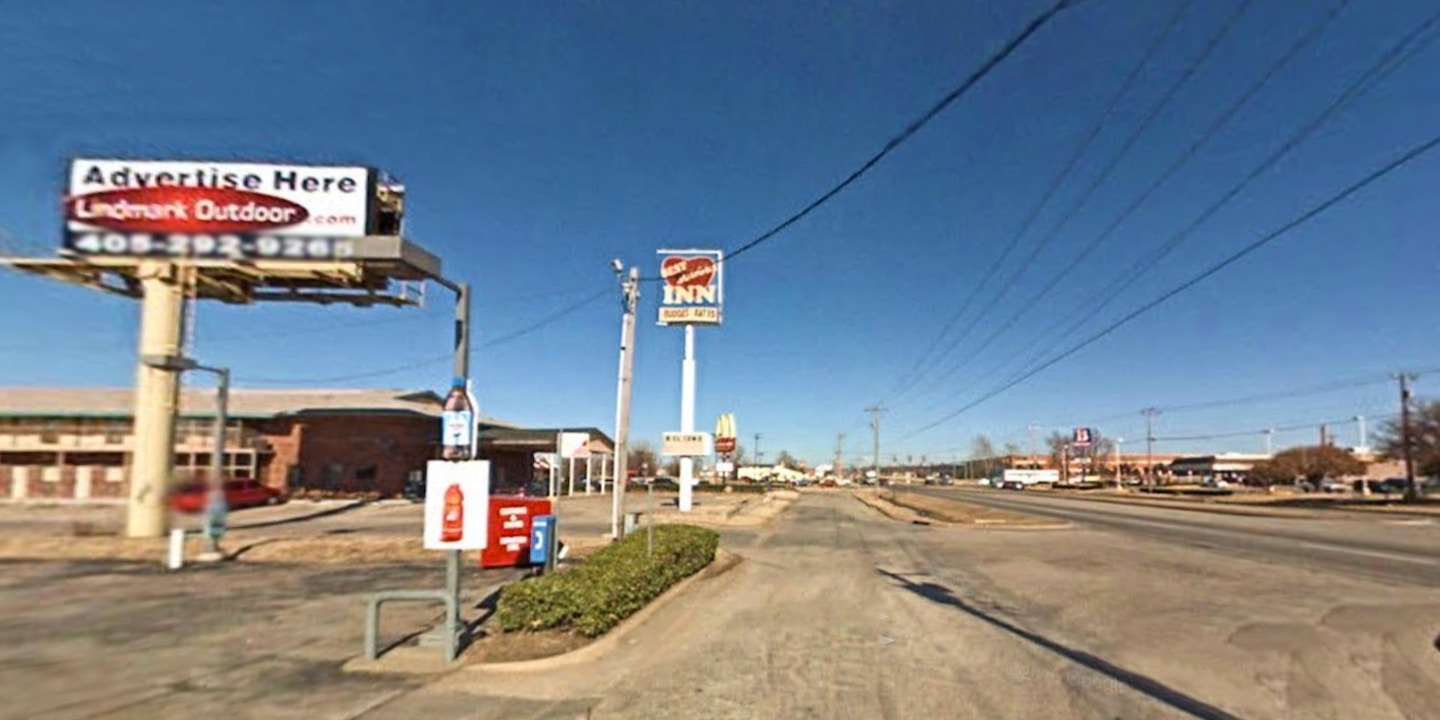