Friend-of-the-court briefs are expected to be filed in support of a lawsuit against Abu Ghraib contractor CACI International. 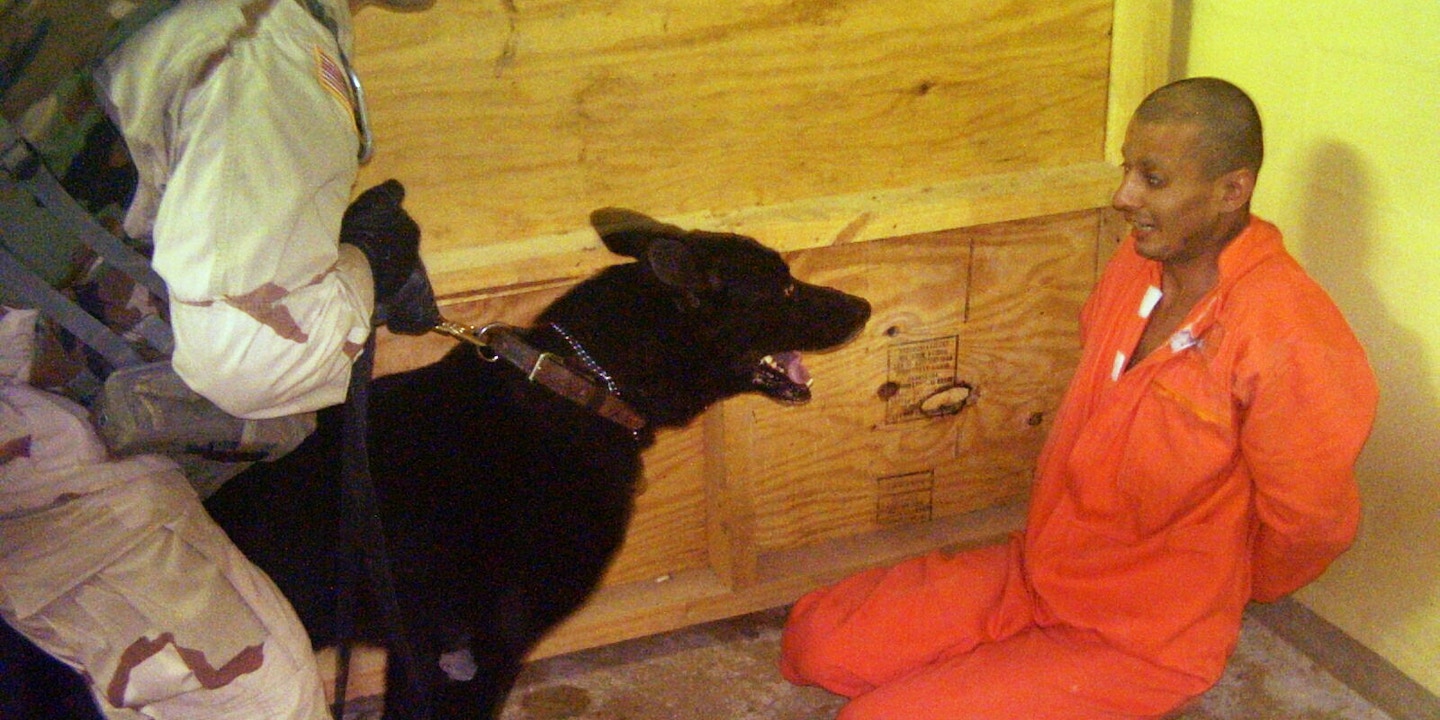 The amicus briefs will include one by Alberto Mora, former Navy general counsel during the Bush era and a longtime opponent of that administration’s torture policies. Directed at the U.S. Fourth Circuit Court of Appeals, the briefs support reviving a case dismissed by a Virginia district court this past June.

The case dates to 2008, when lawyers at the Center for Constitutional Rights filed suit on behalf of the four men, alleging that CACI employees ordered soldiers to “ soften up” detainees for interrogations.

“These men suffered unconscionable mistreatment and torture as a result of the actions of CACI contractors,” says Baher Azmy, one of the attorneys litigating the case. “They are shattered still from the treatment they suffered, and they wish to continue to fight to obtain some legal redress for the suffering they have endured.”

This past June a judge dismissed the case under the so-called political question doctrine, which precludes the courts from deciding questions that are not essentially legal but rather political. Military maneuvers, for example, fall within the president’s domain, and it is not clear what judicial criteria would be used to evaluate them. In dismissing the case brought by the Iraqi men, the federal court for the Eastern District of Virginia found that interrogations in Iraq were similarly military matters outside the jurisdiction of the judiciary.

In response, last Monday lawyers for the men filed the latest in a series of appeals, seeking to win them redress or at least recognition for the grotesque torture they suffered while in custody. Today’s briefs are filed in connection with that appeal. CCR says Mora’s brief “will be joined by five other briefs, from constitutional scholars, human rights organizations, the United Nations Special Rapporteur on Torture, the Center for Justice and Accountability on behalf of human rights victims, and retired military generals, admirals, and other officers.”

One of the men taking part in the lawsuit against CACI, Taha Yaseen Rashid, was a laborer in Iraq who was arrested by U.S. forces in Baghdad on September 22, 2003. Rashid was detained after an improvised explosive device detonated near the market where he had been shopping for an upcoming wedding, and soldiers began rounding up any young men they found in the area for questioning.

His arrest began an ordeal that would last for nearly two years, including three months at the notorious Abu Ghraib detention facility, where Rashid says he was subjected to torture by guards. This included, CCR says, being “beaten with wooden sticks, sexually abused, subjected to mock execution, and being forced to watch as conspirators raped a female detainee.”

In 2005, Rashid was released from custody. No charges were ever filed against him.

The CCR lawsuit does not allege that CACI employees themselves carried out the abuses, but that they instructed military policemen to “soften up” detainees, knowing that their directions would lead to torture. “This conduct rises to war crimes,”Azmy says.

The allegation that CACI employees were culpable for torture was also made in an internal Army report on Abu Ghraib by Maj. Gen. Anthony Taguba.

Another contractor, L-3 Services, settled similar allegations of torture complicity in 2013 via its parent company.

In 2008, CACI’s chairman, J. Philip London, published a book titled Our Good Name, aimed at rehabilitating the company’s image in the wake of the Abu Ghraib abuse scandal. In 2013, following a prior dismissal of the case, CACI attempted to collect more than $15,000 in legal costs from the plaintiffs, who still reside in Iraq.

In a press release issued by his lawyers this week, along with the decision to file a new appeal in the case, plaintiff Salah Al-Ejaili, who was tortured for three months at Abu Ghraib in 2003 before being released without charge, said, “Although the case is taking a very long time, I am confident that the American judicial system will rule in my favor at the end.”

Caption: Sgt. Michael Smith, left, with his dog Marco, watching a detainee at an unspecified date in 2003 at the Abu Ghraib prison in Baghdad, Iraq.