Lisa Fairfax’s nomination to fill the open Democratic seat on the SEC is a big win for advocates of Wall Street reform. 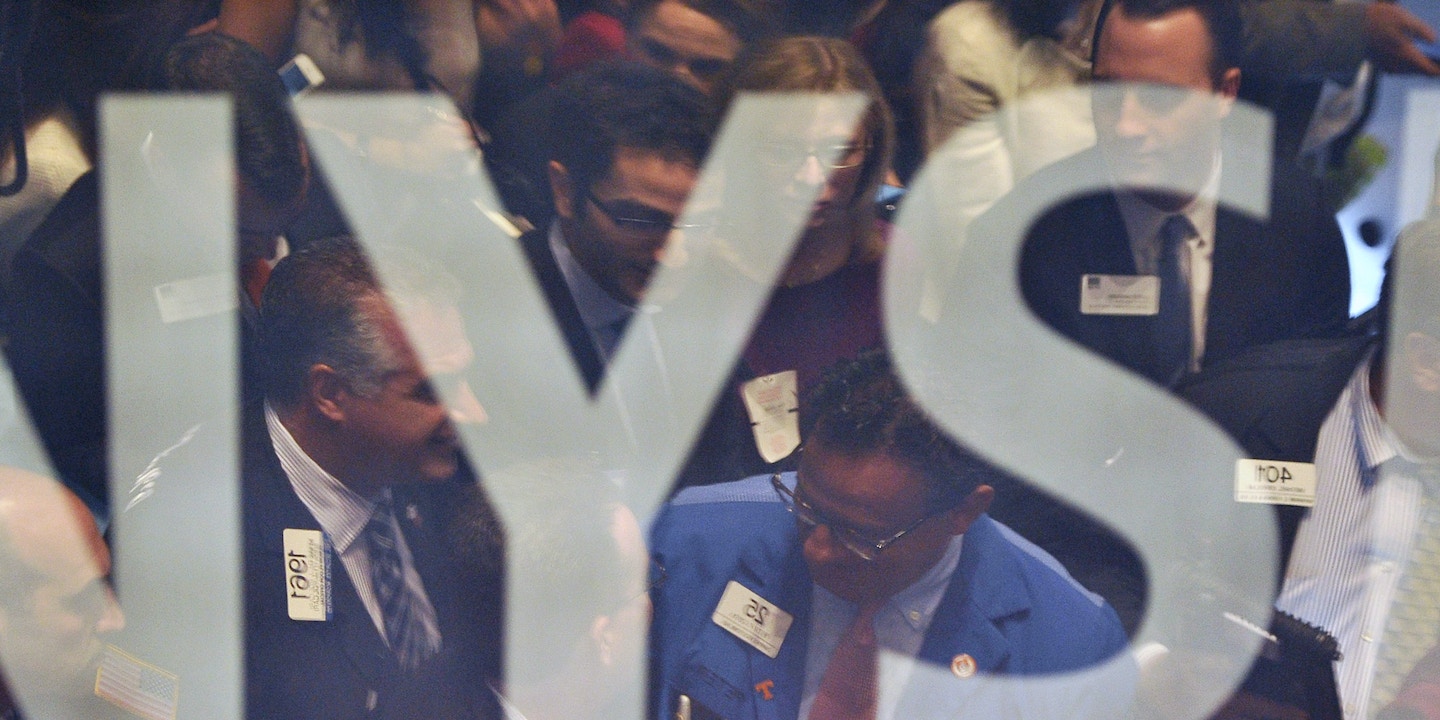