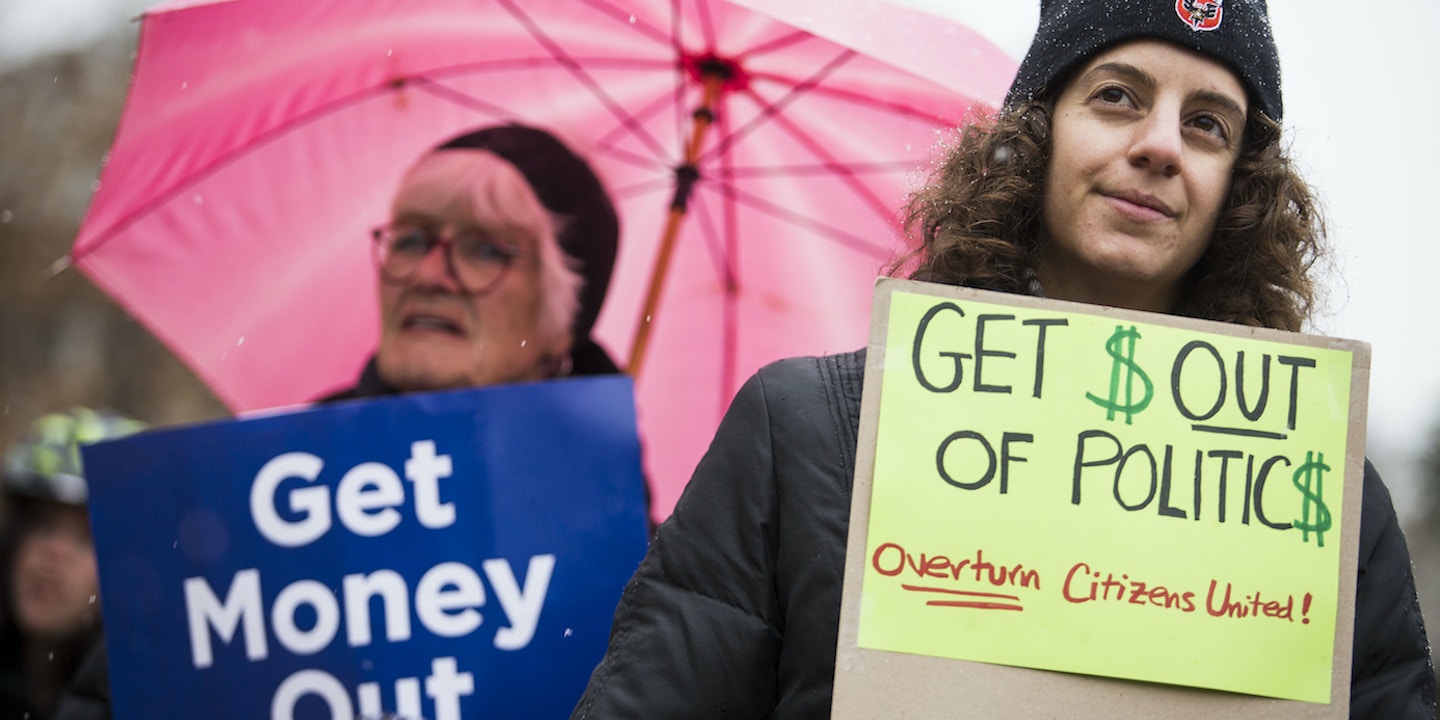 FEC filings released Sunday provide an illustration of how dramatically the contributions of mega-donors eclipse those of normal citizens.

For example, billionaire George Soros gave $6 million to the pro-Hillary Clinton Super PAC Priorities USA last quarter. By comparison, the average donation to the Bernie Sanders campaign — the only one mostly funded through small donors — was $26.28, according to a spokesperson for the campaign.

That means Soros gave as much money as a small city’s worth of small donors — 222,000 people, slightly larger than the population of Des Moines.

The $3 million that pro-Israel billionaire power couple Haim and Cheryl Saban gave is equivalent to about 185,000 Sanders donations, or a bit more than the population of Boulder.

All of this could pale compared to the general election. The Koch-backed networks of political organizations reportedly plan to spend up to $900 million on the 2016 election; that’s 33 million small donors averaging $27 a pop. If every resident of Shanghai and New York City wrote a check for that amount, they still would not match the Kochs.