A Note to Readers

After discovering a pattern of deception in the actions of a former staff reporter, we are publishing corrections to several stories and retracting one. 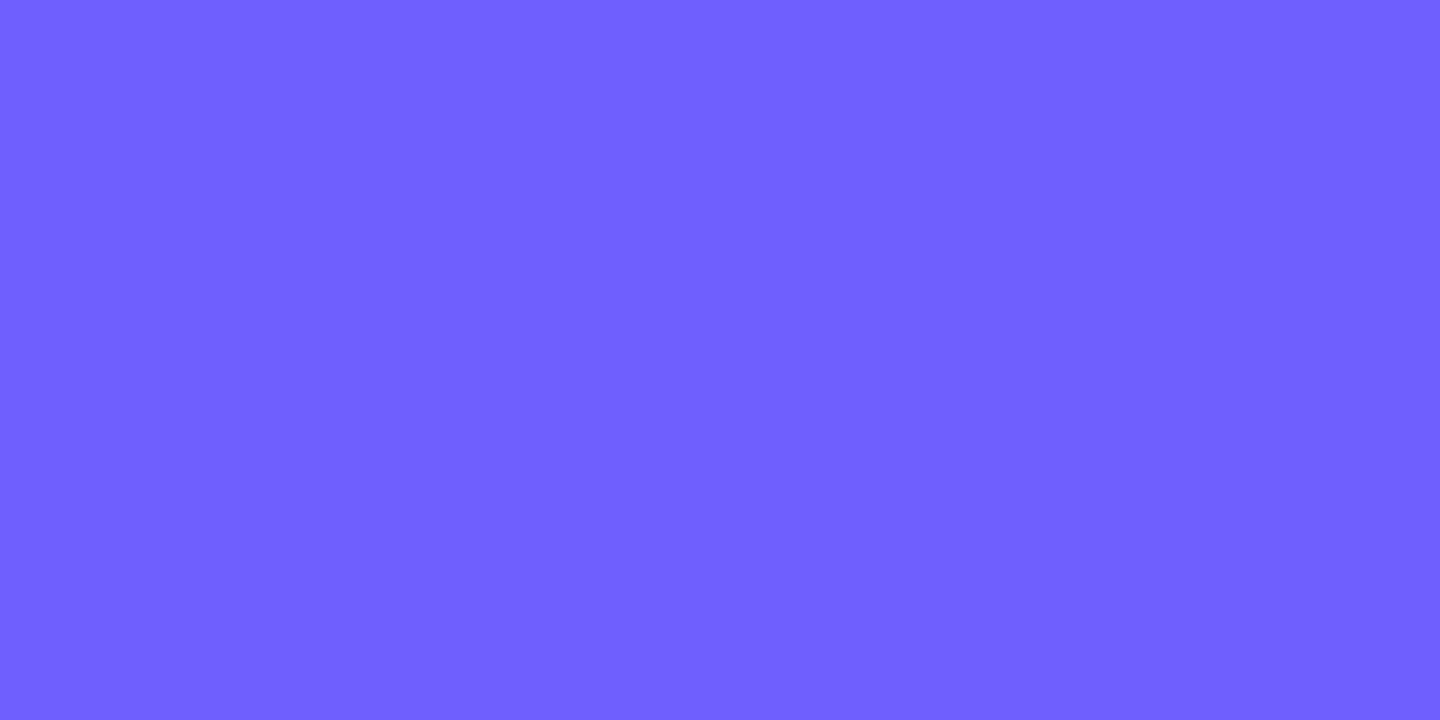 The Intercept recently discovered a pattern of deception in the actions of a staff member. The employee, Juan Thompson, was a staff reporter from November 2014 until last month. Thompson fabricated several quotes in his stories and created fake email accounts that he used to impersonate people, one of which was a Gmail account in my name.

An investigation into Thompson’s reporting turned up three instances in which quotes were attributed to people who said they had not been interviewed. In other instances, quotes were attributed to individuals we could not reach, who could not remember speaking with him, or whose identities could not be confirmed. In his reporting Thompson also used quotes that we cannot verify from unnamed people whom he claimed to have encountered at public events. Thompson went to great lengths to deceive his editors, creating an email account to impersonate a source and lying about his reporting methods.

We have published corrections and editor’s notes to the affected pieces, and we will publish further corrections if we identify additional problems. We are retracting one story in its entirety. We have decided not to remove the posts but have labeled them “Retracted” or “Corrected,” based on our findings. We have added notes to stories with unconfirmed quotes.

We apologize to the subjects of the stories; to the people who were falsely quoted; and to you, our readers. We are contacting news outlets that picked up the corrected stories to alert them to the problems.

Thompson wrote mostly short articles on news events and criminal justice. Many of these articles relied on publicly available sources and are accurate; others contain original reporting that held up under scrutiny. Thompson admitted to creating fake email accounts and fabricating messages, but stood by his published work. He did not cooperate in the review.

The Intercept deeply regrets this situation. Ultimately, I am accountable for everything we publish. The best way we can see to maintain the trust of readers is to acknowledge and correct these mistakes, and to focus on producing journalism we are proud of.