Pentagon Releases Photos of Detainee Abuse in Iraq and Afghanistan

Just 198 photos were released of more than 2,000. Human rights groups contend the Pentagon is withholding the most dramatic images of abuse. 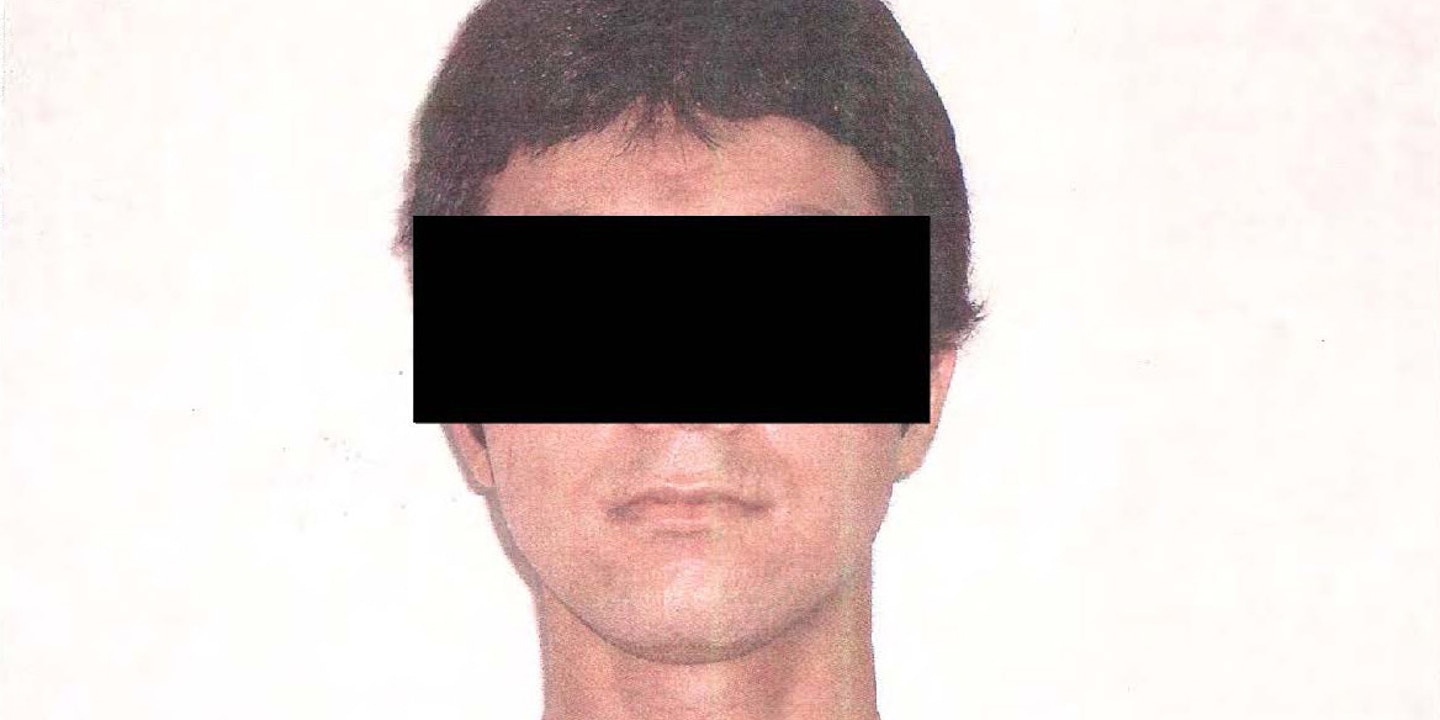 The Pentagon today released 198 photos related to its investigations into abuse of detainees by U.S. forces in Iraq and Afghanistan.

The photos are mainly close-up shots of arms, feet, heads, hands, or joints, sometimes showing bruises or scabs. Faces are redacted with black bars. It’s not always clear where each of the photos was taken, but they come from internal military investigations and have dates ranging from 2003 to 2006. Sometimes the marks on the prisoners’ skin are labeled with tape measuring the size of the wound, or a coin or pen for comparison. 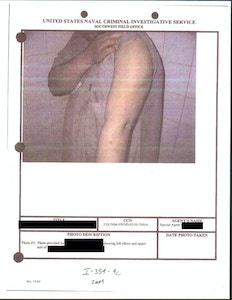 Page 108 of the document released by the Department of Defense.

These photos appear to be the most innocuous of the more than 2,000 images that the government has fought for years to keep secret. Lawyers for the government have long maintained that the photos, if released, could cause grievous harm to national security because they could be used for propaganda by groups like al Qaeda and the Islamic State. The legal case has stretched on for more than a decade, since 2004, when the American Civil Liberties Union first sued to obtain photos beyond the notorious images that had been leaked from the prison at Abu Ghraib.

It has been reported that some of the 2,000 images show soldiers posing with dead bodies, kicking and punching detainees or posing them stripped naked next to female guards. The 198 photos that were released today do not show any of this.

“These are only about 10 percent, and presumably the least graphic 10 percent, of the larger set the ACLU sued for,” said Katherine Hawkins, senior counsel at the Constitution Project and a longtime investigator into the United States’ treatment of detainees. “For the most part, it is very difficult to understand exactly what we’re seeing. But some of them are still pretty ugly.”

President Barack Obama planned to release all of the images in 2009, but reversed course after objections from the top U.S. commander in Iraq, as well as then-Iraqi Prime Minister Nouri al-Maliki. Congress then created an exemption to the Freedom of Information Act that allowed the secretary of defense to certify that releasing the photos would put American lives at risk. That certification would have to be renewed every three years, and this time around, in November, Defense Secretary Ashton Carter decided that these 198 pictures no longer needed to be kept hidden.

The ACLU is still fighting in court for the rest of the photos, arguing that the government’s process doesn’t go far enough in individually considering whether each image truly deserves to stay secret.

“Today’s release illustrates just a small portion of the real-life horror story that was the U.S. government’s practice of torture,” said Naureen Shah, director of Amnesty International USA’s Security and Human Rights Program, in a statement.

According to a Defense Department spokesman, the investigations that these photos were related to had found 14 substantiated allegations of abuse, resulting in “some form of disciplinary action” for 65 service members, ranging from a letter of reprimand to life imprisonment.

This post has been updated to include a statement from the Department of Defense.