John Kasich has promoted himself as a friend of the working poor and a foe of Hillary Clinton, but in 1996, he worked with the Clintons to place a time limit on government assistance to poor families. 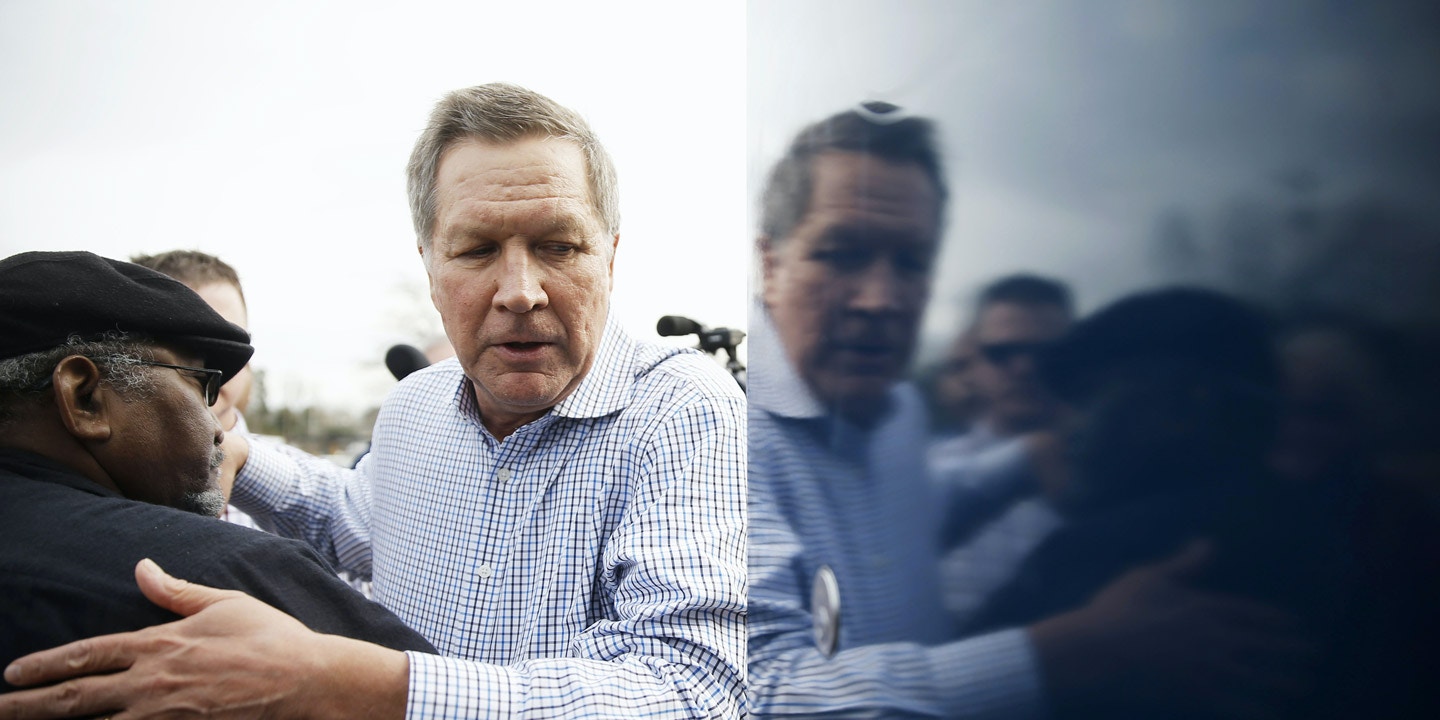