The case sends a powerful signal from the nation’s biggest state that the massive false document scandal, first discovered nearly a decade ago, is not over. 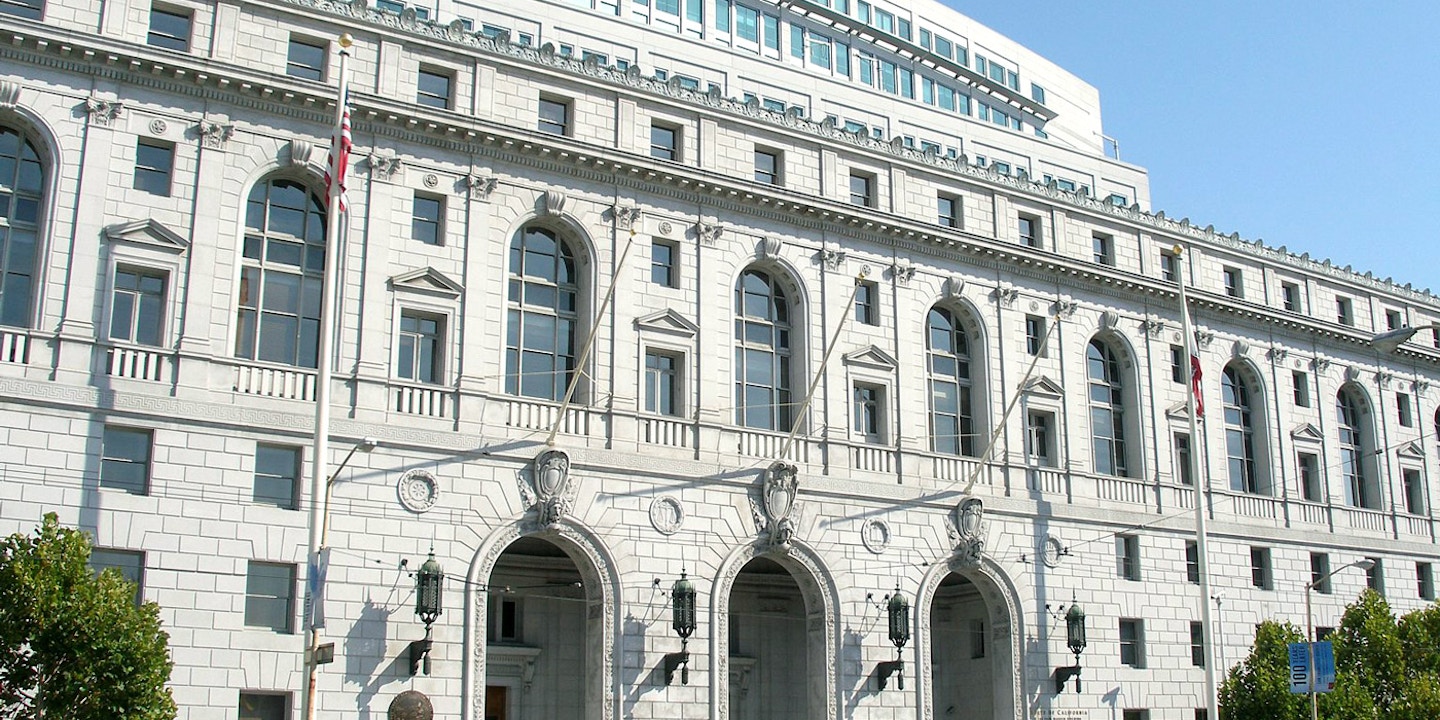 The California Supreme Court on Thursday ruled unanimously in favor of a fraudulently foreclosed-upon homeowner in a case that should serve as a wake-up call to state and federal prosecutors that mortgage companies continue to use false documents to evict homeowners on a daily basis.

“A homeowner who has been foreclosed on by one with no right to do so has suffered an injurious invasion of his or her legal rights at the foreclosing entity’s hands,” the justices wrote.

But maddeningly, practically nobody in a position of authority has stepped up to prevent those injurious invasions.

The case, Yvanova v. New Century Mortgage Corporation, sends a powerful signal from the nation’s biggest state that the massive false document scandal, first discovered nearly a decade ago, is not over, despite mortgage company promises to the contrary.

In this case, Tsvetana Yvanova purchased a $483,000 mortgage in 2006 from New Century, a company that went bankrupt in 2007. Four years later, in December 2011, New Century somehow transferred the mortgage to a trust, from which thousands of pooled mortgages had created mortgage-backed securities. But by law, the mortgages placed in that pool had to be put in it by January 27, 2007.

The eventual trustee, Western Progressive, foreclosed on Yvanova and sold her house at auction in September 2012. Yvanova later argued that her foreclosure was illegal because a bankrupt company (New Century) could not have transferred the deed of trust, and because the trust had closed to new loans four years before the transfer was executed. Therefore, the assignment document was false, and the foreclosure void.

A state appeals court ruled that Yvanova lacked the ability to challenge the defective assignment, because she was not a direct party to the transfer of ownership. But the state Supreme Court rejected that analysis.

“We conclude, to the contrary,” the ruling states, that “an allegation that the assignment was void… will support an action for wrongful foreclosure.”

The 33-page ruling is narrow – the court did not rule on the validity of the assignment itself in the case, nor did it allow state homeowners to pre-emptively challenge threatened foreclosures on these issues. But it did establish that borrowers have a chance to receive compensation for a wrongful foreclosure if they find it to have been executed with false documents.

California Attorney General Kamala Harris filed an amicus brief last April supporting Yvanova’s right to challenge her foreclosure. But Harris, like every other state and federal law enforcement official in the country, has not stepped in to prevent the continuing flood of false documents submitted to courts.

The 2012 National Mortgage Settlement with the five largest mortgage companies (Bank of America, JPMorgan Chase, Wells Fargo, Citigroup, and Ally Bank) included language committing the firms to end the production of false documents. But they continue to be used on a daily basis to evict homeowners. The foreclosure in the Yvanova case occurred in September 2012, seven months after the completion of the National Mortgage Settlement.

State attorneys general and the Justice Department have every authority to assert that companies are not following the terms of the 2012 agreement. But instead they’ve turned a blind eye, at best supporting the efforts of homeowners to challenge their own foreclosures.

The problem is that if homeowners had the resources to go up against deep-pocketed financial institutions in court, they would never have fallen into foreclosure in the first place. Precious few foreclosure cases are ever challenged, and those who try face a flotilla of bank lawyers on the other side. Only attorneys general have the ability to protect the public from false foreclosure documents on a wide scale.