FBI Says Apple Court Order Is Narrow, But Other Law Enforcers Hungry to Exploit It

The Justice Department says Apple can destroy the hacking software it makes after it’s used once. But other law enforcers are already lining up to use it themselves. 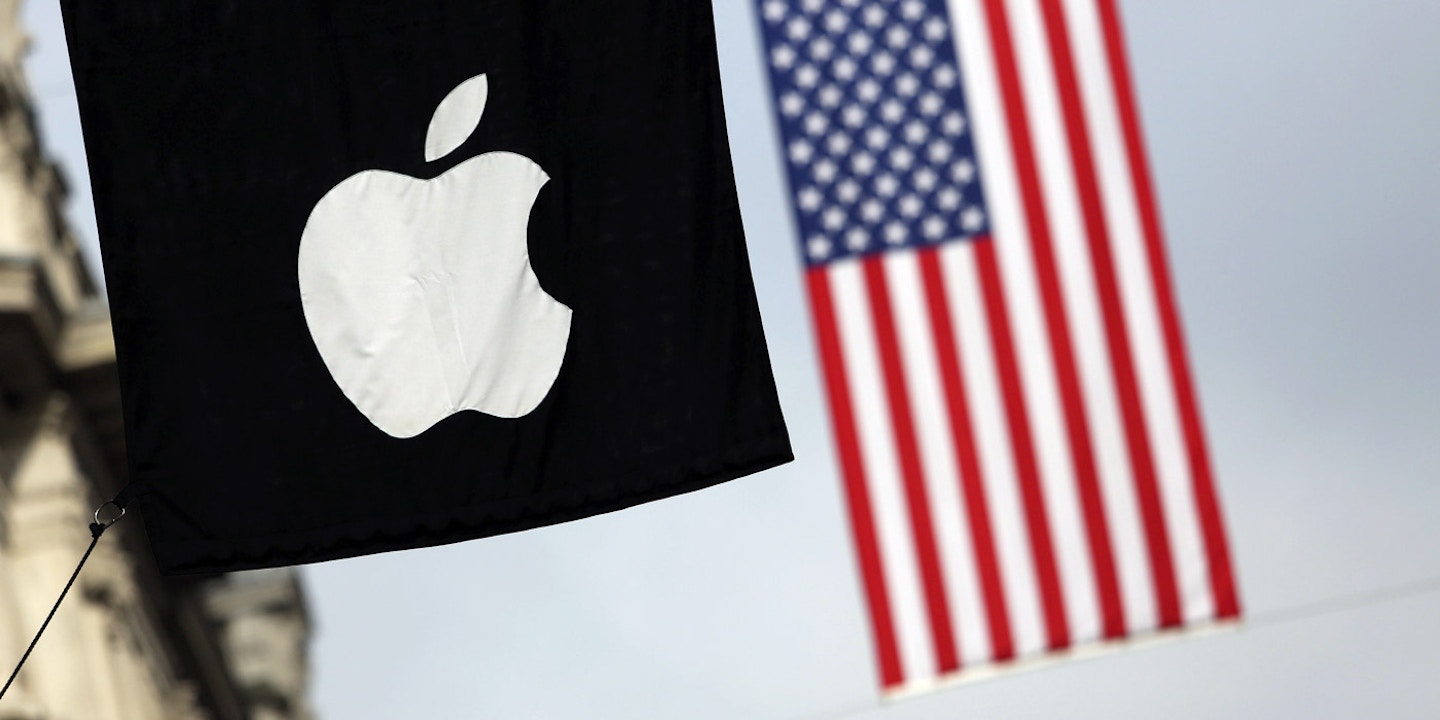 The FBI wants you to believe that its contentious court battle to force Apple to write new software that would let it hack San Bernardino killer Syed Farook’s iPhone is only about this one, specific, particularly heinous case.

“The San Bernardino litigation isn’t about trying to set a precedent or send any kind of message. It is about the victims and justice,” FBI Director James Comey insisted in a letter published on the Lawfare blog on Sunday.

In court papers, the Justice Department has assured the federal magistrate judge who ordered Apple to unlock the phone that after the software serves its purpose — letting the FBI try as many passcodes as it needs to get in without wiping the contents — Apple may “destroy it … refuse to disseminate it outside of Apple and make clear to the world that it does not apply to other devices or users without lawful court orders.”

But the FBI’s defenders and friends in state and local law enforcement are going way off message. They say the ruling is going to have a huge impact on how they do business.

In Suffolk County, Massachusetts, district attorney’s office spokesperson Jake Wark said prosecutors “can’t rule out” bringing their own case of a locked cellphone before a judge, too. “It may be a question of finding the right case,” he told the Wall Street Journal.

That sort of reaction is exactly what Apple CEO Tim Cook warned about in his dramatic letter to customers on Friday explaining his refusal to comply with the FBI’s request.

The federal court order goes well beyond ordinary warrants for information that Apple can easily access; it calls on Apple to build a kind of malware it hasn’t built before — that the company considers too dangerous to exist.

Cook wrote that “the implications of the government’s demand are chilling” and could set a legal precedent that would “make it easier to unlock your iPhone … to intercept your messages, access your health records or financial data, track your location, or even access your phone’s microphone or camera without your knowledge.”

Cook’s concern was echoed by the technologists and privacy advocates who jumped to his defense.

In a new letter to customers posted on Monday, Apple drew attention to the enthusiastic response from other law enforcers: “Law enforcement agents around the country have already said they have hundreds of iPhones they want Apple to unlock if the FBI wins this case.”

When Charlie Rose asked Vance on Sunday if “this is important for you, more than just the case of the San Bernardino phone,” he answered that it was just “one example.”

“There are tens of thousands of other cases around the country, in cases related to homicide, to sex abuse, where data is going to be on smart phones that prosecutors and police officers need to access,” he said.

When Rose pushed him to answer whether or not he wanted “the same thing” the FBI does — a way to bypass the phone’s encryption — he endorsed something very similar. He said he wants Apple to turn the clock back two years to before it unleashed an operating system that let customers protect the data on their phones with unbreakable encryption.

Rod Norgaard, assistant chief deputy in the Sacramento County District Attorney’s Office, compared the Apple CEO to “Chicken Little” in an interview with Newsweek, saying his county has “well over 100” phones in custody it can’t unlock. He said he thought the issue should be dealt with at the federal level.

The police chief in Sioux Falls, South Dakota, told the local paper that the Apple case “is a big deal.”

“The only time you have to worry is when you get involved in illegal activity,” Eau Claire County Sheriff Ron Cramer told the Leader-Telegram. “I understand people’s right to privacy, but when it comes to criminal conduct and future safety, I think the court has every right to make the company comply.”

Senate Intelligence Committee Chairman Sen. Richard Burr, R-N.C., has made it clear he thinks the case has wider implications. “The iPhone precedent in San Bernardino is important for our courts and our ability to protect innocent Americans and enforce the rule of law,” he wrote in an opinion piece for USA Today.

“While the national security implications of this situation are significant, the outcome of this dispute will also have a drastic effect on criminal cases across the country.”