Previously, Clinton’s answer that she would release her transcripts when her opponents released theirs was understood to be directed only at Sanders. 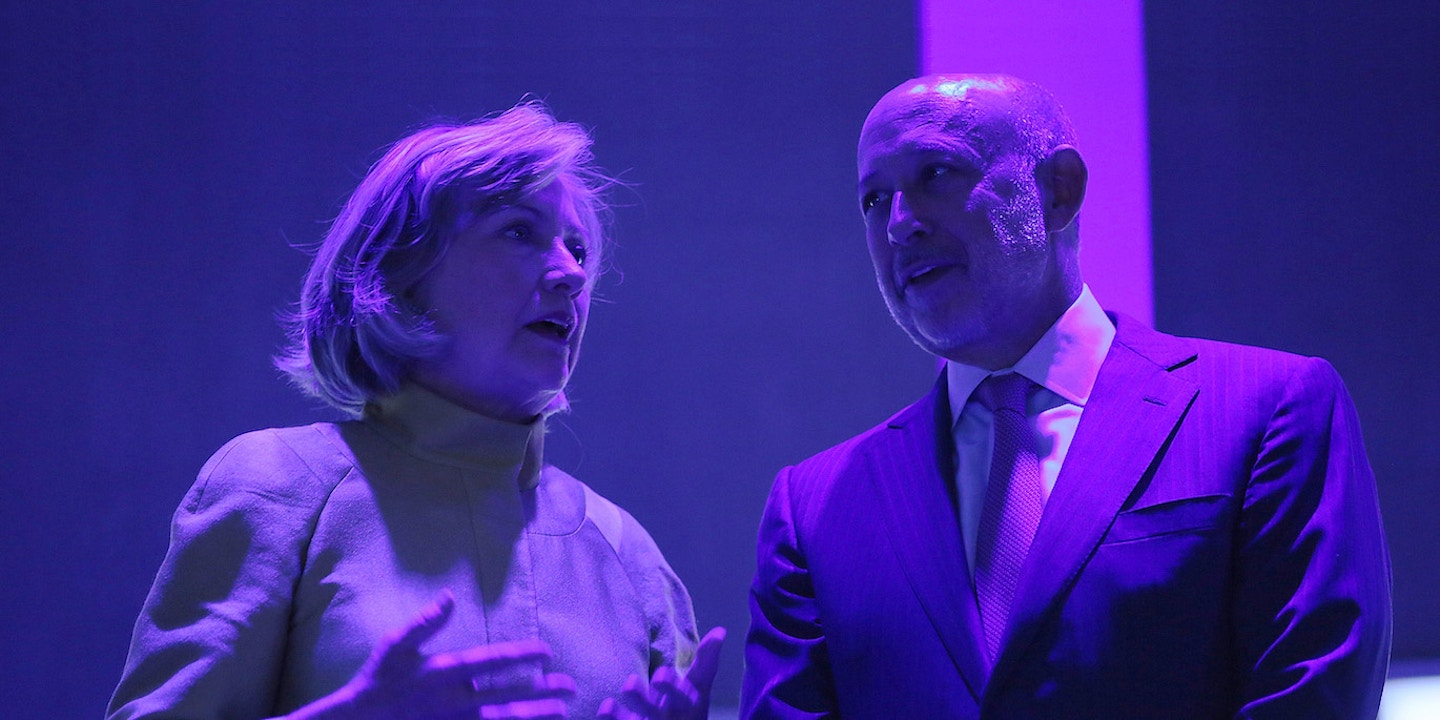 Democratic presidential candidate Hillary Clinton again refused to release transcripts of her paid speeches to big banks, telling a CNN town hall audience Tuesday night that she will only release her transcripts if her Republican opponents release theirs.

“Earlier tonight, I asked Senator Sanders: Will you give your transcripts of speeches?” said host Chris Cuomo. “He said he doesn’t have the bank speeches. If he can find any of the speeches that he did give for money, he will gladly give the transcripts up. So: Will you agree to release these transcripts? They have become an issue.”

Clinton replied: “Sure, if everybody does it, and that includes the Republicans.”

She continued: “Because we know they have given a lot of speeches.” She then went on to offer a defense of her Wall Street regulatory plan.

And she asked: “Why is there one standard for me, and not for everybody else?”

By giving just 12 speeches to Wall Street banks, private equity firms, and other financial corporations, Clinton made $2,935,000 from 2013 to 2015, including $675,000 for three speeches in 2013 to Goldman Sachs, an investment bank known for using its ties to public officials to influence policy.

Clinton’s position on releasing the transcripts appears to be a subtle moving of the goalposts. Previously, her answer that she would release her transcripts when her opponents released theirs was understood to be directed at Sanders. Last week, Sanders agreed to release speeches he has given. In 2014, he made $1,867.42 for three appearances, donating the proceeds to charity.

Cruz and Rubio have not done any recent paid speeches. Trump did seven paid speeches in 2014 and 2015, to shopping centers, realty companies, and other similar firms. Ben Carson is doing paid speeches as he campaigns.

For his part, Sanders objects to Clinton making the Republicans the standard for whether Clinton discloses. He tweeted:

.@HillaryClinton believes Republicans should set the standard for disclosure of her Wall Street speeches. Aren’t we better than that?