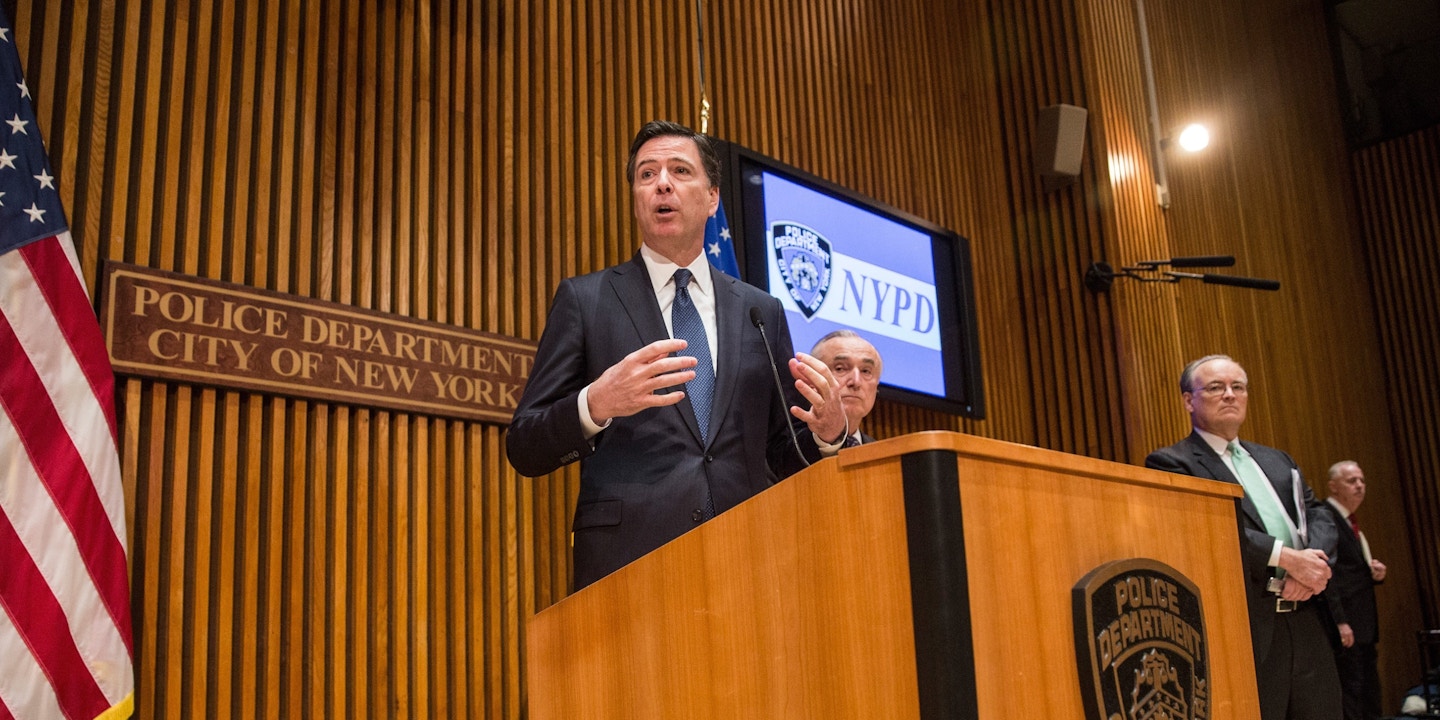 Is it just me , or are both sides being a little pig-headed on this one ?
– What IF the Feds hand the phone over to Apple , who busts open the dead criminal’s phone (no civil rights violated there ) , hands the data ,only, to the gov and keeps the phone ?
The FBI gets the data and the secret hack stays in Apple’s vaults.
Whose got a problem with that scenario ?

I’d heard something along the lines of, Apple would have to set up another entity just to fulfill the governments repeated requests to access devices. I think Apple put that out last night. Complete with cost estimates and personnel that would have to be exclusively dedicated to that work.

I’m taking some liberty in paraphrasing but that was the counter point I heard.

Unfortunately, the site requires flash and hulu.com javascript… Nothing like transcripts available… (Might want to check your cable listings.)

Anyways, despite Rose’s (unusual) antagonism towards him, Ted Olsen holds his own and explains things well.

Tomorrow’s news: Apple wins their case against FBI. The FBI have now requested the Farook’s undertakers exhume and resuscitate the terrorist to gain access his Phone.

Pretty amusing to me that Americans are embracing a candidate like Sanders, and while he may lose is openly a “Democratic Socialist”. This is a government institution, and it’s only interest is power, not you, food for thought for those of you inclined to give government more control over the people by an already utterly corrupt regime.

Control over All forms of communication by the Agencies. No accountability, no oversight. Abuse of technology; Stingray and DEW’s used on innocent civilians the State has deemed dissenters without a trial.
STASI Crews. Investigate the FBI again, COINTELPRO 2.0.

As is all too well known, it was during the years 1941 thru 1945 that, alerted by physicists including Einstein as to the status of theoretical physics in Germany during the years immediately preceding WW2, the US government sponsored development of the atomic bomb in fear — and with some good reason — that the Nazis might get there first. Following Hiroshima and Nagasaki in 1945, the A-bomb went viral, followed by the H-bomb, et cetera; and a number of the physicists responsible for the invention, including the project’s leader Robert Oppenheimer, were to rue the day the monster had ever been created. Frankly, I am at a bit of a loss to understand why — mutatis mutandis — Tim Cook has not to my knowledge appealed with historical hindsight to such an obvious analogy in now defending Apple’s stance against the FBI’s extortionate demands. After all, according to this luminary, to accede to such governmental imbecility would be just as catastrophic for all of mankind, and perhaps even more so.

… and perhaps even more so, because there would hardly be any such quick ending.

Agree.
Of course no one EVER thought that an AMERICAN would EVER give its adversary (the Russians) the plans for the bomb.
-Fast forward
Who would EVER hack Apple to give that hack to a criminal (or foreign Govt) actor?
Just remember the phrase: You cant put the genie back into the bottle.

I remember Frontline doing an excellent piece on the Bush Administration, The Patriot Act, warrantless searches, etc…. In it, Mr. Comey came across as an honest and principaled man. I don’t believe he is attempting to erode constitutional rights, but rather following the road to justice for the victims.

This of course does not mean I agree with their methods, just that I believe Mr. Comey to be a man of some integrity and worthy of respect.

Robots require integrity, but your beliefs can be based upon

If Comey isn’t trying to “erode constitutional rights” it is

because those constitutional rights are already gone.

I’d rather like to NOT have them near innocent people.

Nice finisher by the way.

Scaring stupid people again to persuade them to give up more privacy and freedom to be “safer”. It would seem this is the beginning of the revolution and Apple stands as our watch.

That is what seems to be the case.The reality is Apple wants to seem like a safe place for privacy (forget about the celebrity leaks and poor encryption practices) and the FBI wants to look like it cares about what others say.How is it possible that a judge orders a thing and a corporation says no ? Is the law debatable ? And why would you not look into the phone of a terrorist? Privacy of a proven terrorist does not equal privacy of anyone.Not everyone is a terrorist ,a pedophile or a murderer so not the same privacy rules apply.This is all a set up.

Our children and grandchildren will not even know what privacy (or freedom) is.

Wake up, people! It’s much later than you think!

I still don’t get why those effers are considered terrorists. What is the difference between these shooters and the other mass murderers we hear about on the news daily? Skin color? Religion?

“The liberties of a people never were, nor ever will be, secure, when the transactions of their rulers may be concealed from them.”

In the first place, the writ is universal, being directed “to all and singular justices, sheriffs, constables, and all other officers and subjects”; so that, in short, it is directed to every subject in the King’s dominions. Every one with this writ may be a tyrant; if this commission be legal, a tyrant in a legal manner, also, may control, imprison, or murder any one within the realm. In the next place, it is perpetual; there is no return. A man is accountable to no person for his doings. Every man may reign secure in his petty tyranny, and spread terror and desolation around him, until the trump of the Archangel shall excite different emotions in his soul. In the third place, a person with this writ, in the daytime, may enter all houses, shops, etc., at will, and command all to assist him. Fourthly, by this writ not only deputies, etc., but even their menial servants, are allowed to lord it over us. What is this but to have the curse of Canaan with a witness on us: to be the servants of servants, the most despicable of God’s creation?

The FBI played a key role in setting up this scenario.

Now they are wanting to use their handiwork

to extend their power OVER people

while they pretend to be working FOR the people.