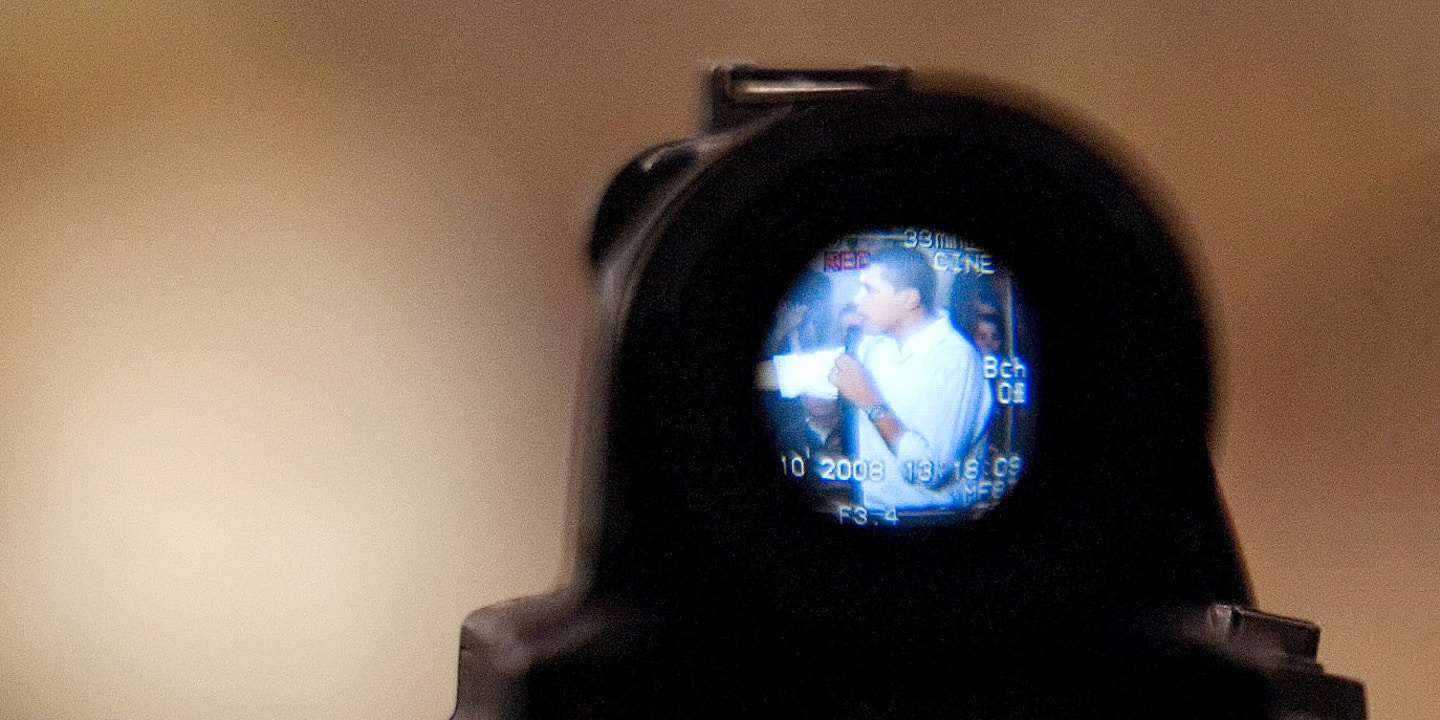 I love that the author added that “There was not mention of encryption”. Says a lot….

I love the way the government and the controlled corporate media go through excruciating contortions to avoid naming Israel as the worst offender by a “New York mile” at co-opting and suberverting our government and political process. When you think of undermining America think ISRAEL all the time.

Oh, I’m SURE it’s all in the past and foreign intelligence services aren’t at all concerned about this year’s election.

Also, how many of these scare-the-new-people briefings do you suppose intel and revolving-door agencies try to prepare [at taxpayer expense] every few years? By default the article suggests this example just the tip of an iceberg meant to chill anyone seeking to change anything.

One of those strange “circle of life” things.

The Intelligence Community evidently gave some incoming members of the Obama administration a star-spangled welcome briefing — complete with a stern warning.

I wonder if Sec Clinton got that memo?

Is anyone else bothered by the format of these ODNI documents? They appear to have been constructed with public consumption in mind. I can nor believe that it took an FOIA request to get little more than a power point presentation of totally mundane and innocuous talking points.

yeah. they are catching on to the FOIA requests.

Apparently the counter intelligence people failed to warn officials about despotic regimes approaching them with kickbacks and money for favors like for example, arm sales.

when i cogitate about this whole big awful picture and the egg that Dumya broke, i think about 2 games; stratego and monopoly. The group at the top, the very top of the currency system, the federal reserver board’s largest shareholder, is meeting with his others, smoking cigars, sipping the very best wine, probably in Luxembourg or Monaco, while briefing reports on the progress of the TPP, and asking…. What are we going to do if the Donald wins?.

I’d rather read “How to Wipe Your Ass With the Intelligence Community.”

Every time I read “Foreign intelligence services” in this article I get a weird mirage effect where the word “Mossad” sort of wavers in the background.

Anyone else experiencing that?

This then is the essence of why we spy. We do it for the exact same reasons, and there is really nothing called domestic or foreign in this business. I think this website is unnecessarily raising dust over something that’s part of the business called effective administration.

I’m sorry, what? We spy “to ask invasive questions”?

Isn’t that what the press is for?

“Isn’t that what the press is for?”

Proposed correction: “Isn’t that what the press is SUPPOSED to be for?” :-)

Interesting that nobody told them not to install personal email server; hence, Hillary Rodham Clinton cannot be accused of disobedience.

I guess Republicans should not press charges against Crooked Hillary. Trump will beat Hillary easily but would lose to Bernie Sanders. So it will be in the interest of the GOP that Hillary goes ahead for the elections. She can be impeached later if required even if by chance she wins.

The tax-dodgers have their money offshore so naturally they have to do their operations offshores as well lest they reveal connections between the offshore funds funneling and their political interests to buy candydates. In the competition to buy elections in the US, money is not limited to tax dodgers. Maybe iran, NK, japan, china, russia, azerbijhan, iraq, syria, UAE, saudi arabia, israel, etc want to get in on the act.

With that kind of money coming in to “own your own political _______”, prices will be going up and advertisements will run every day all year every year. After all, AMERICA IS FOR SALE.

I’d like these intelligence services to prove they’ve saved a single civilians life? They cannot!

I can’t see any reason to believe or trust any of them are on the peoples side.

Franlky, they can all go to hell.

…… Because they all have SO much they need to hide.

Being open and honest is the last thing the campaigns and