A team of Intercept staffers subjected the documents to a careful process of research, editorial evaluation, legal review, reporting, redaction, and digital processing. Here are the details. 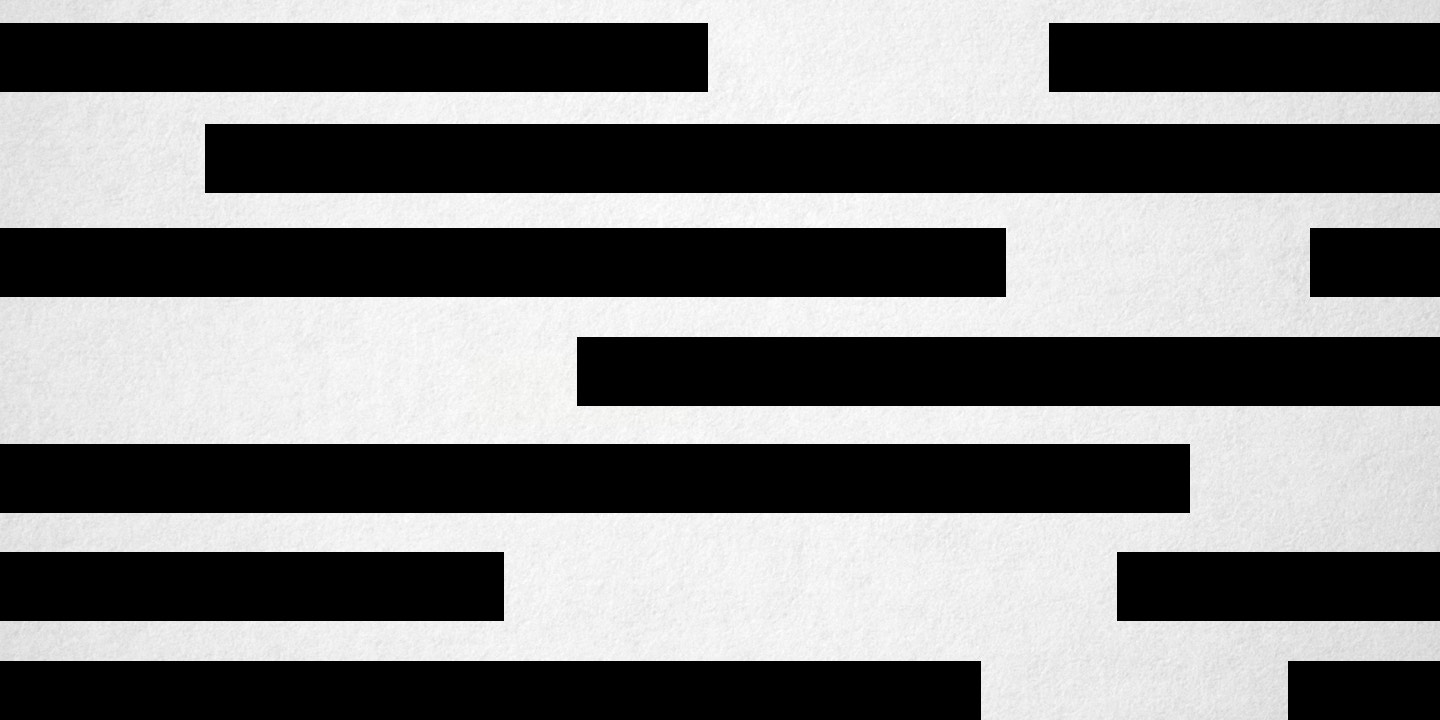