The exaggerated fears that presaged Obama’s new overtime rules are belied by retail executives telling investors the costs will have only modest impact. 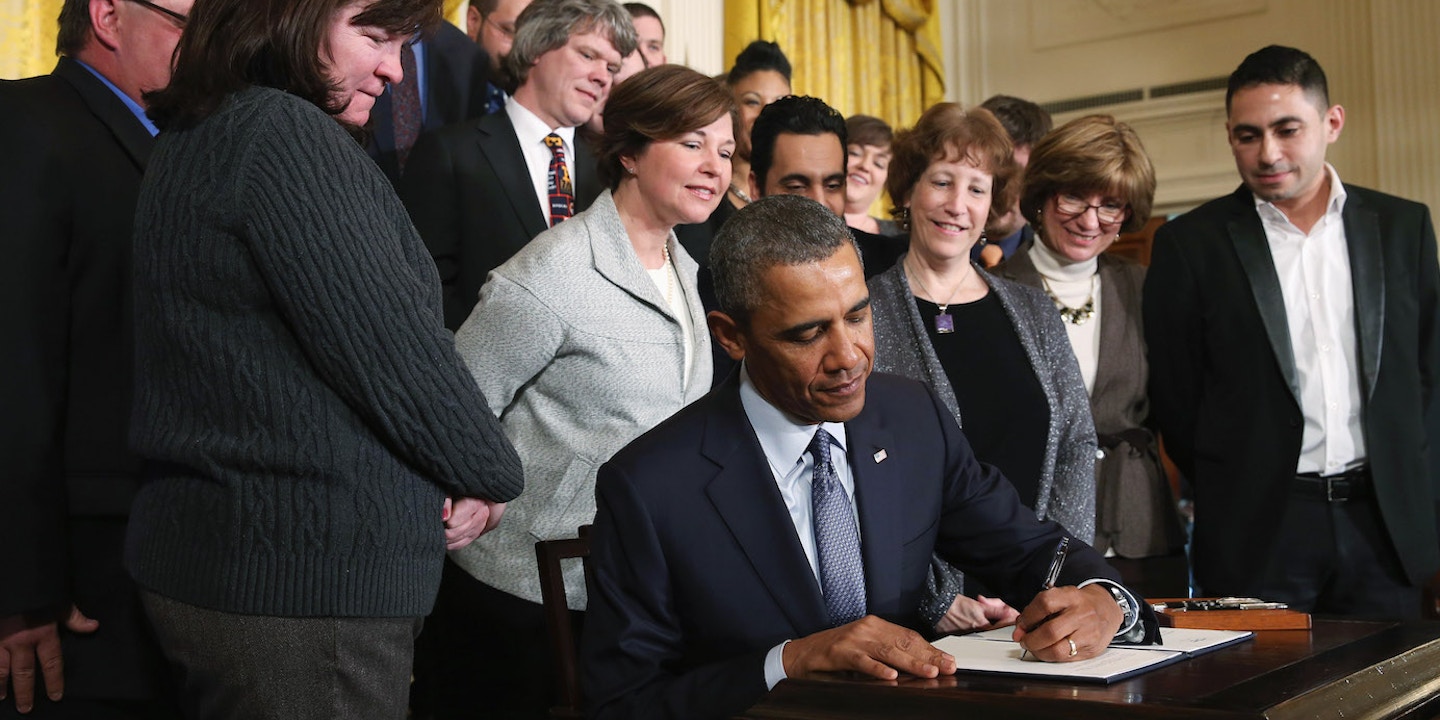 Business interest groups and their allies engaged in hyperbolic rhetoric about the supposed negative impact of overtime regulations before they were announced last week. By changing a salary threshold, the new rules will make millions of workers newly eligible to be paid for their overtime hours.

“Businesses will be forced to look for cuts in the face of such massive costs,” Competitive Enterprise Institute policy analyst Trey Kovacs predicted. Right-wing economics analyst Michael Carr even worried that the overtime rules could help start another recession.

House Speaker Paul Ryan warned that they would “cause people to lose their livelihoods.”

“You just can’t do this!” said a former McDonald’s CEO.

But in investor calls over the past week, executives at some leading American retailers quietly admitted that the rule will only have a modest impact on their bottom lines, if any at all.

“We’ve looked at it and any impact at all would be non-material and we’re comfortable with our guidance as we go forward,” Ross Stores CEO Michael Hartshorn said during an earnings call on May 19.

“We don’t see it as a material impact in either … 2016 or 2017 as we go forward,” Dick’s Sporting Goods CEO Andre Hawaux said. “The regs just got published the other day, and we’re going through that. But we don’t see that as a meaningful cost increase year over year.”

Scott Bowman, chief financial officer at Hibbett Sports, told investors that while it is a “little bit too early to have all of the details” on the new rule, he doesn’t “think it is going to be a significant impact on SG&A,” an accounting acronym for selling, general, and administrative expenses.

Staples CEO Ron Sargent pointed out to analysts that his company operates a lot of stores in California, which already had aggressive overtime rules. “Several years ago, we re-classified some of those assistant managers to hourly just because of this issue. So I think we’re pretty far ahead on the issue,” he said. “You know, most of our managers, our assistant managers, are kind of working similar to our store managers. We don’t have a whole lot of 80 hour a week manager types like you may have heard about in the press.”

Home Depot’s president of U.S. retail, Craig Menear, said he does not view the rule as overly difficult to adjust to. “We look at all factors when we put together our plans. Clearly we were aware that this was possible to come,” he said.

Top photo: President Obama signing a memorandum directing the Department of Labor to draw up new overtime rules in 2014.