The Paper of Record refuses to call Israeli occupation what it is. 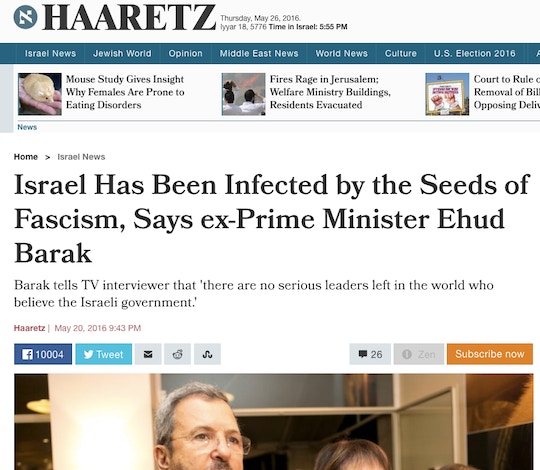 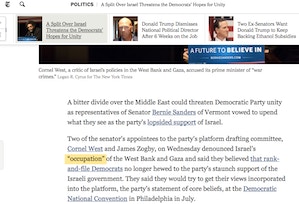