A non-binding resolution urged member states to investigate the allegations that there were secret prisons on their territory. 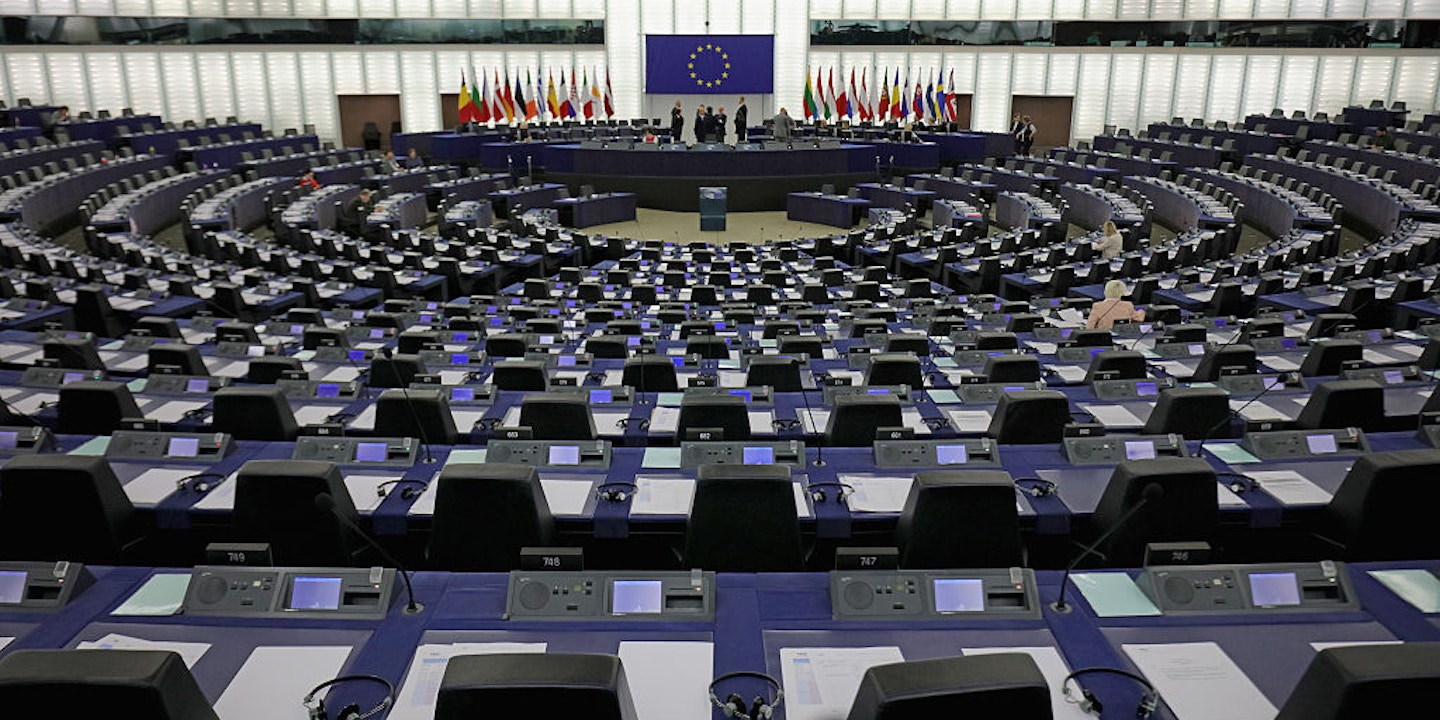 The European Parliament on Wednesday condemned the “apathy shown by member states and EU institutions” over torture in secret CIA prisons in Europe.

A non-binding resolution, which passed 329-299, urged member states to “investigate, insuring full transparency, the allegations that there were secret prisons on their territory in which people were held under the CIA programme.” It also called on the European Union to undertake fact-finding missions into countries that were known to house American black sites.

The resolution named Lithuania, Poland, Italy, and the United Kingdom as countries complicit in CIA operations.

The Parliament also expressed “regret” that none of the architects of the U.S. torture program faced criminal charges, and that the U.S. has failed to cooperate with European criminal probes.

Despite banning torture when he came into office, President Obama has fought all attempts to hold Bush administration officials accountable, including by invoking the state secrets privilege to block lawsuits and delaying the release of the Senate Torture Report.

When it was made public in 2014, the executive summary of the 6,000-page report confirmed that Poland’s former president, Aleksander Kwasniewski, signed off on the use of a CIA black site in the country, though he denied knowledge of torture. The European Court of Human Rights later issued an unprecedented ruling requiring Poland to pay $262,000 in reparations to two Guantánamo inmates who were tortured in Poland.

While Obama continues to “look forward, not back,” victims of U.S. torture are increasingly looking to international courts for justice.

Earlier this year, Gen. Geoffrey Miller, the former commander of U.S. forces at the Guantánamo Bay prison, ignored a subpoena from a French court to answer questions about his role in the torture of Guantánamo detainee and French citizen Mourad Benchellali. Benchellali and his lawyers are seeking an arrest warrant, which would be enforced if Miller traveled to France.

Miller has also ignored similar orders from Spanish courts. And rather than encouraging Miller to appear, the U.S. is itself trying to undermine the cases by refusing to hand over classified documents judges have requested as evidence.

The European Parliament’s resolution requested that the European Commission and European Council produce a report on member states’ investigations and prosecutions by the end of June.

In April, a federal judge ruled that survivors of CIA torture could sue the two psychologists who designed the CIA’s torture techniques. The case marks the first time a torture-related lawsuit against CIA employees will go to trial.

Top photo: A view of the building of the European Parliament in Strasbourg, France.