Cleveland officials are estimated to have spent at least $20 million in federal funds on riot gear and surveillance equipment. 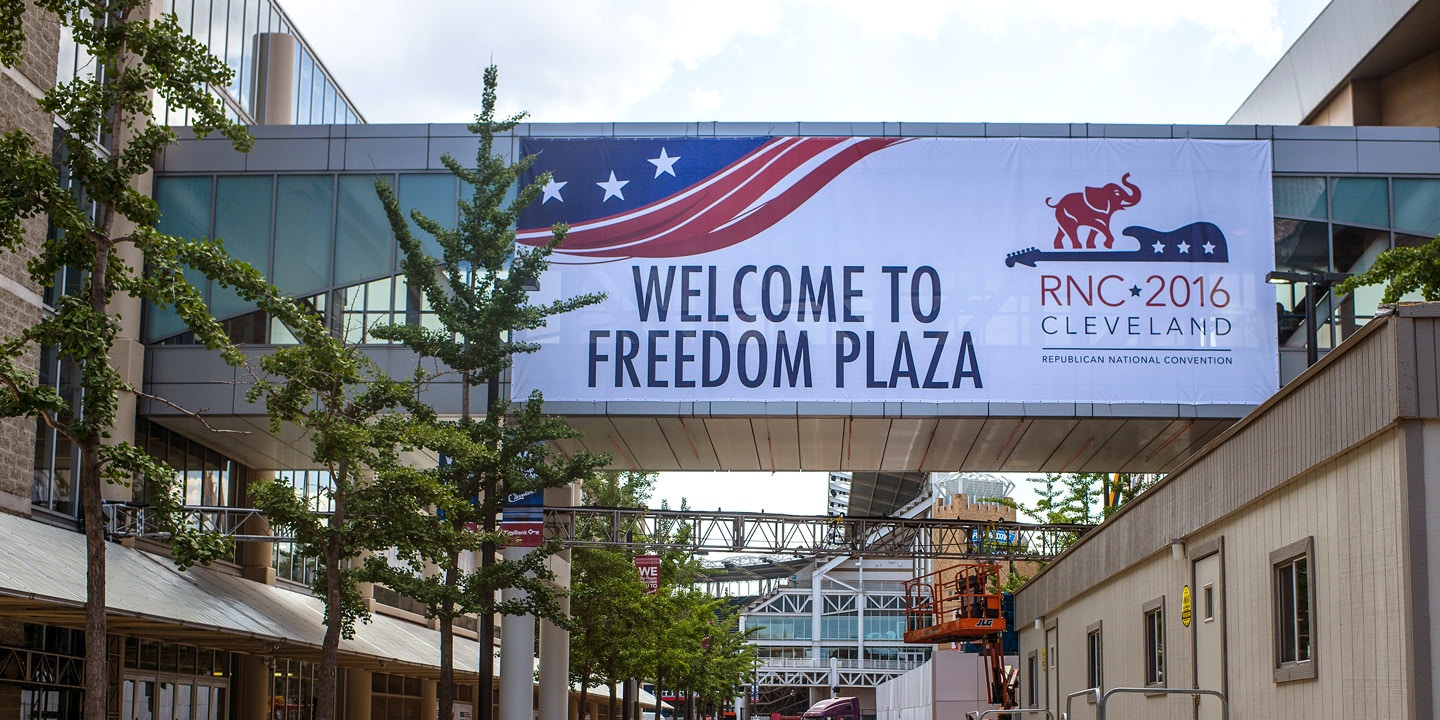