Said one delegate: “Every time people come to this convention, they do everything in their power to shut us down.” 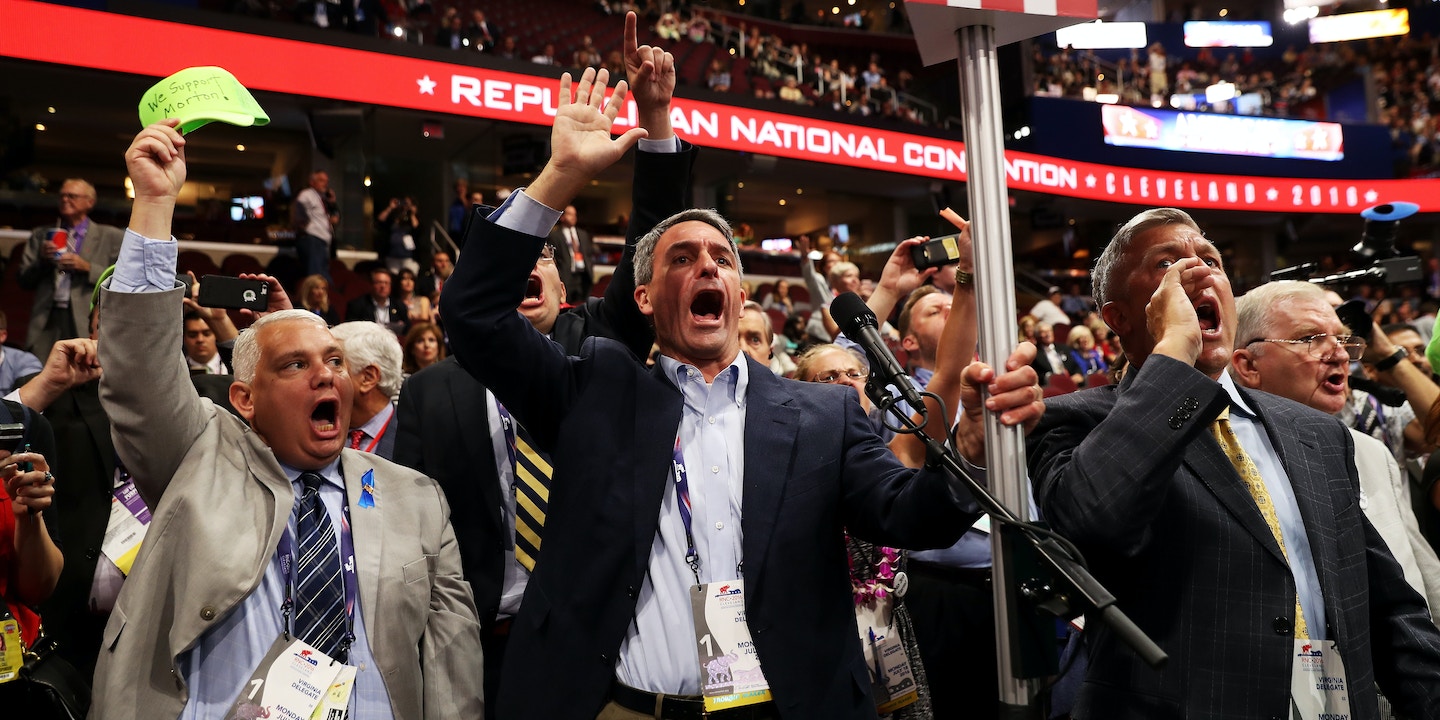