“I would say that a majority of people in my circle will vote for Hillary,“ leading neoconservative Robert Kagan said at a “foreign policy professionals for Hillary” fundraiser. 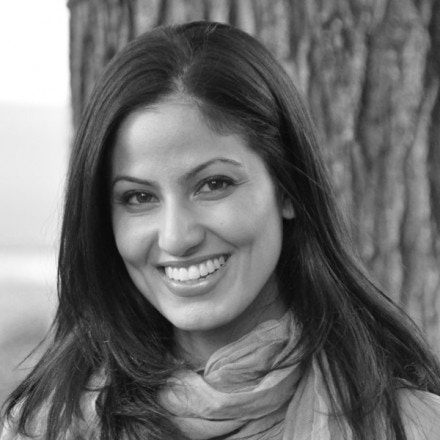