An undercover FBI agent egged on a would-be terrorist shortly before he opened fire on a Texas cartoon contest last year, raising new doubts about the bureau’s approach to cozying up to its targets. 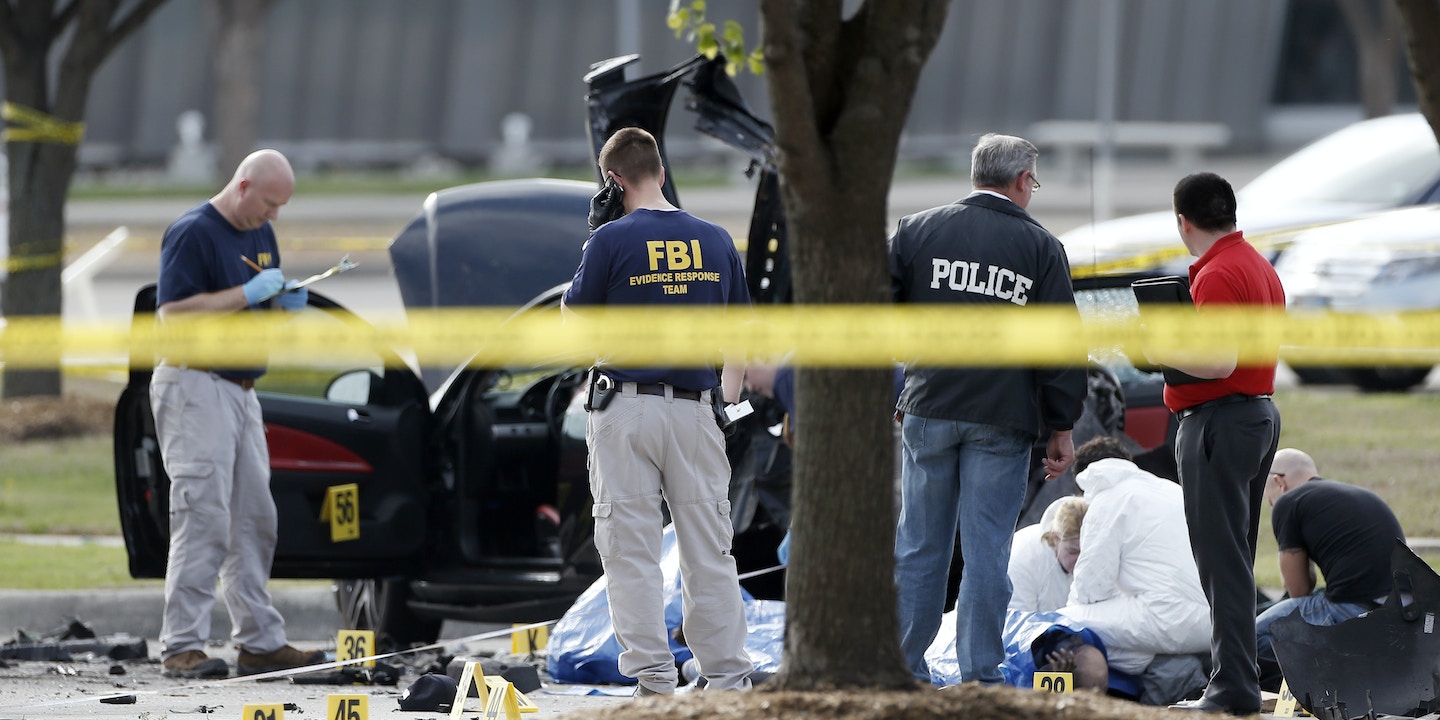