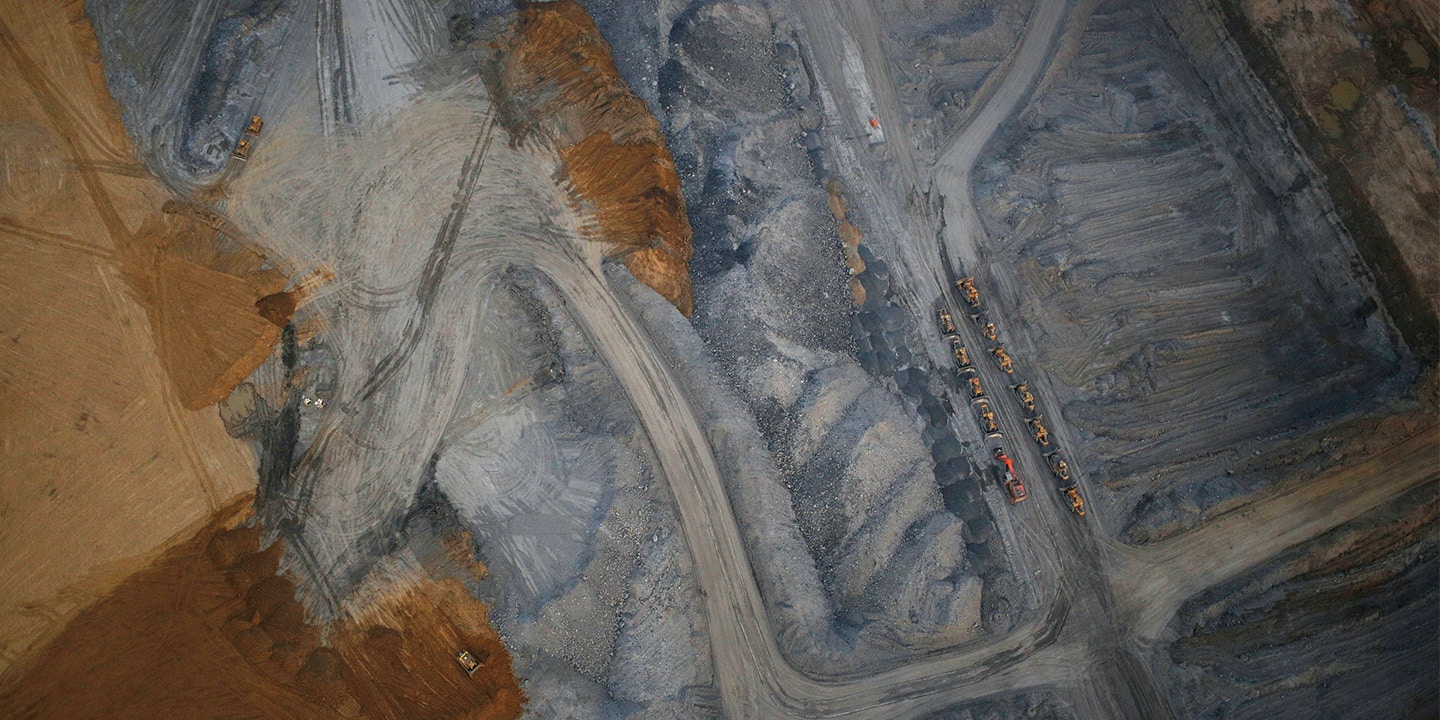 In 2009, when St. Louis-based coal company Peabody Energy was aiming for rapid expansion into Mongolia, China, and other international markets, it sought an audience with then-Secretary of State Hillary Clinton to discuss its global vision.

In April of that year, an official with Peabody reached out to the State Department to request a formal meeting. The request was denied, so Peabody leaned on its lobbying team to intervene on the issue. In June, two months after Peabody’s formal request, Joyce Aboussie, a political consultant working for Peabody, wrote to Clinton aide Huma Abedin to ask that Clinton meet with Peabody executives as a personal favor.

“Huma, I need your help now to intervene please. We need this meeting with Secretary Clinton, who has been there now for nearly six months,” Aboussie wrote. “It should go without saying that the Peabody folks came to Dick and I because of our relationship with the Clinton’s [sic],” she added. “We are working on it and I hope we can make something work,” Abedin replied, noting “we have to work through the beauracracy [sic] here.”

The emails were released by Judicial Watch, which published 725 pages of new State Department documents from email accounts associated with Clinton’s private server. The emails provide a window into several exchanges that appear to show Clinton donors seeking meetings and other forms of favorable treatment. For instance, one newly disclosed email chain reveals that Doug Band, a Bill Clinton adviser who played a major role in establishing the Clinton Foundation, worked to set up a meeting between then Secretary Clinton and the Crown Prince Salman al-Khalifa of Bahrain after a formal request was denied.

Band, the Washington Examiner notes, wrote to Abedin to stress that Salman was a “good friend of ours.” The Clinton Foundation notably received a donation worth up to $100,000 from the Bahrain government.

Peabody, the largest coal company in the world, declared bankruptcy in April of this year. The bankruptcy documents from the firm revealed that the company, in addition to funding a number of lobbyists and political consultants, financed a network of groups working to spread doubt about the dangers of global warming.