“I need help. I am not getting any,” Manning wrote in a statement. 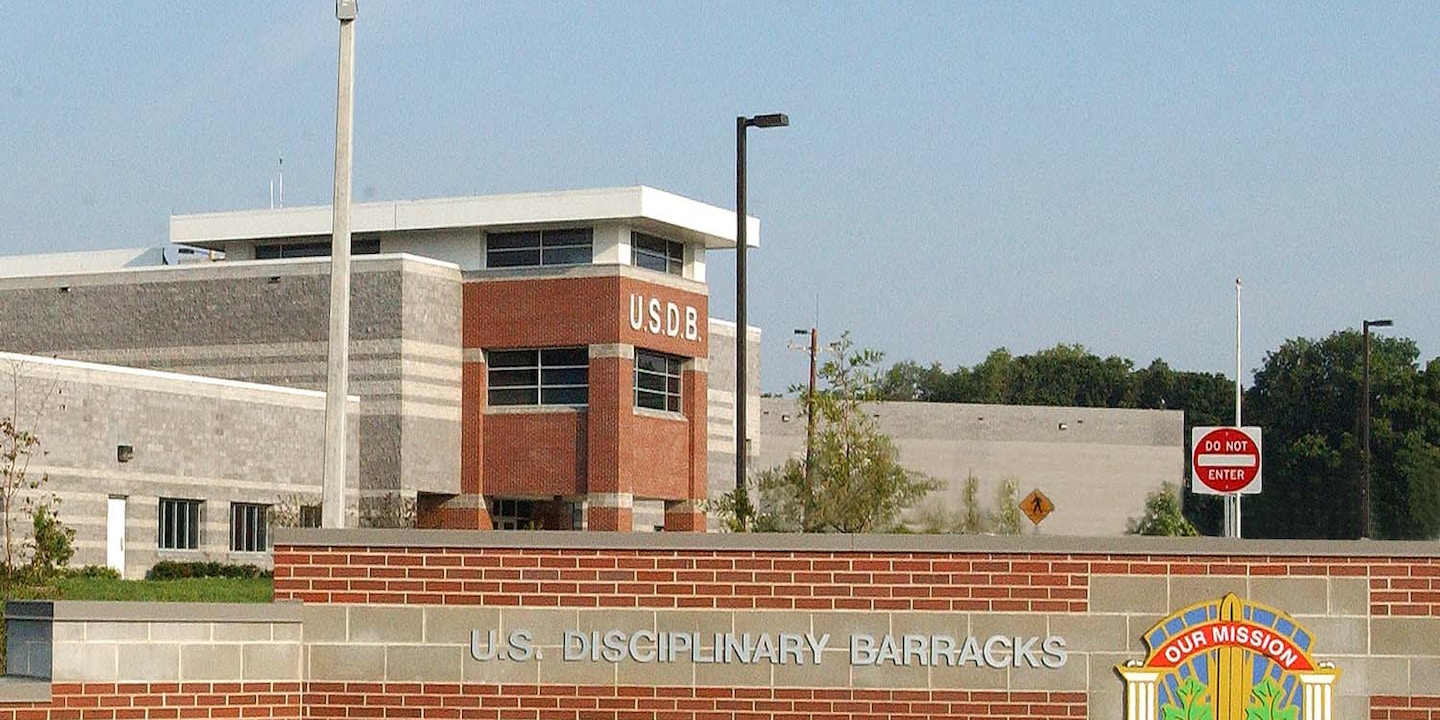 “I need help. I am not getting any,” Manning wrote in a statement. “I was driven to suicide by the lack of care for my gender dysphoria that I have been desperate for. I didn’t get any. I still haven’t gotten any.”

Manning announced her identity as a transgender woman on Aug. 22, 2013, a day after she was sentenced to 35 years in military prison.

After attempting to commit suicide in July, Manning was informed by military officials that she was being investigated for “resisting the force cell move team,” “prohibited property,” and “conduct which threatens.” She is facing indefinite solitary confinement, or a return to maximum-security detention.

Starting on Friday, Manning said, she would not willingly consume any food or drink, except water and prescribed medications.

Manning also refused to “voluntarily cut or shorten her hair in any way.” Army officials repeatedly force Manning to cut her hair to “military standards” – an appearance that she says does not reflect her gender identity.

Human rights advocates have repeatedly raised concerns about Manning’s treatment in prison. After her arrest in 2010, she was subjected to solitary confinement for extended periods and repeatedly stripped naked in her cell. Her treatment was so bad that a State Department spokesperson spoke out against the Pentagon and described it as “ridiculous and counterproductive and stupid.”

Since her conviction, Manning has been repeatedly threatened with indefinite solitary confinement, for charges as frivolous as keeping an expired tube of toothpaste in her cell.

According to Manning’s statement Friday, she also filed a “do not resuscitate” letter with the prison’s medical team, which includes any attempt to force-feed her medically.

In January 2010, Manning sent hundreds of thousands of documents to Wikileaks about the U.S. wars in Iraq and Afghanistan, revealing a dramatically higher number of civilian casualties than the Pentagon publicly acknowledged. The documents also included a video of Apache attack helicopters gunning down two journalists in Baghdad.

Manning was convicted of six counts of espionage in military court in 2013. Because she was indicted under the Espionage Act, she was not allowed to cite the public interest value of her disclosures as a defense. Manning’s lawyers appealed her conviction in May, calling it “grossly unfair and unprecedented.”

Manning has written numerous opinion columns in The Guardian from prison.

[Disclosure: First Look Media Works, Inc., publisher of The Intercept, made a $50,000 matching-fund donation to Chelsea Manning’s legal defense fund through its Press Freedom Litigation Fund, and Glenn Greenwald, a co-founding editor of The Intercept, donated $10,000.]