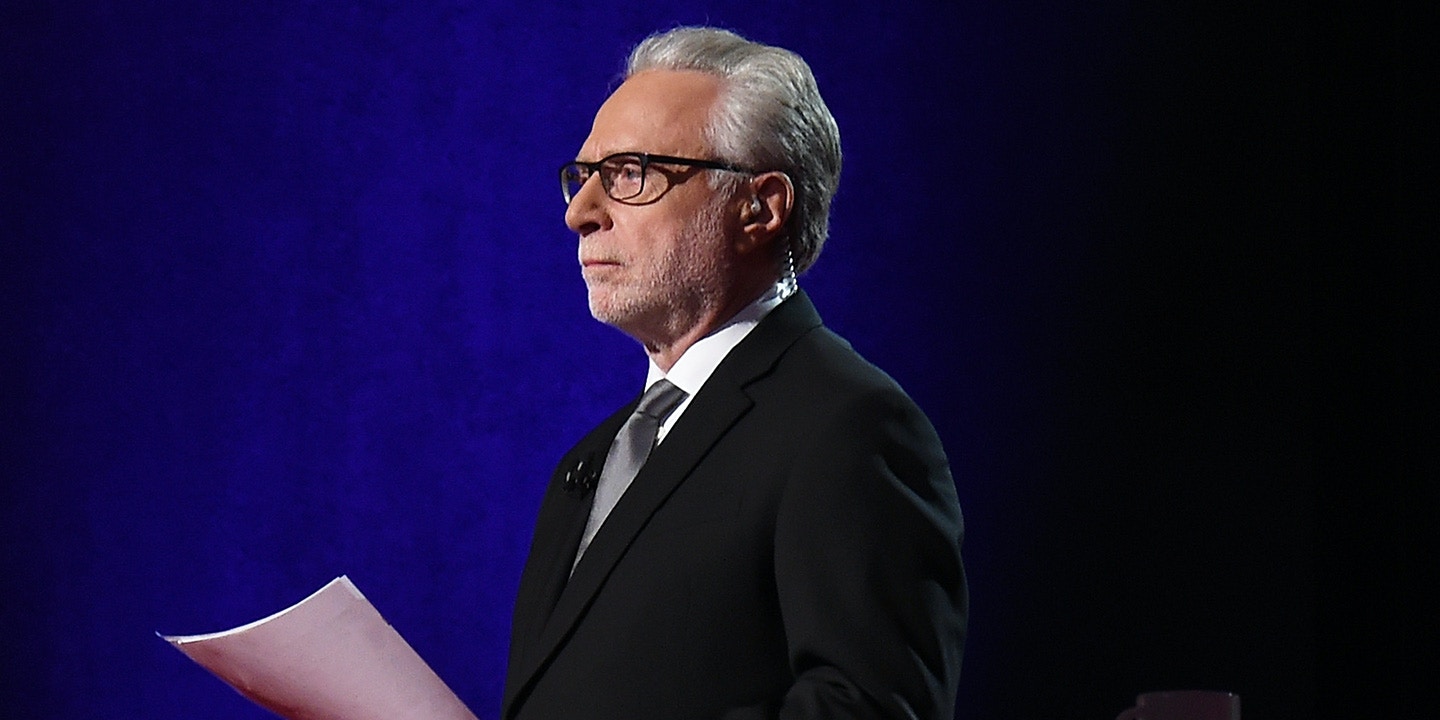 Sen. Rand Paul’s expression of opposition to a $1.1 billion U.S. arms sale to Saudi Arabia — which has been brutally bombing civilian targets in Yemen using U.S.-made weapons for more than a year now — alarmed CNN’s Wolf Blitzer on Thursday afternoon.

Blitzer’s concern: That stopping the sale could result in fewer jobs for arms manufacturers.

“So for you this is a moral issue,” he told Paul during the Kentucky Republican’s appearance on CNN. “Because you know, there’s a lot of jobs at stake. Certainly if a lot of these defense contractors stop selling war planes, other sophisticated equipment to Saudi Arabia, there’s going to be a significant loss of jobs, of revenue here in the United States. That’s secondary from your standpoint?”

Paul stayed on message. “Well not only is it a moral question, its a constitutional question,” Paul said. “Our founding fathers very directly and specifically did not give the president the power to go to war. They gave it to Congress. So Congress needs to step up and this is what I’m doing.”

Saudi Arabia began bombing Yemen in March 2015, and has since been responsible for the majority of the 10,000 deaths in the war so far. The U.S.-backed bombing coalition has been accused of intentionally targeting civilians, hospitals, factories, markets, schools, and homes. The situation is so bad that the Red Cross has started donating morgue units to Yemeni hospitals.

The war’s incredible humanitarian toll has generated an increasing outcry in the United States. Earlier this month, more than 60 members of Congress signed a letter asking the administration to delay the most recent arms shipment. Ordinarily, under the Arms Export Control Act, Congress has 30 days to block arms sales proposed by the administration — but by announcing the arms sale in August, most of those 30 days fell during Congress’s August recess. That 30-day window expired Thursday night and the White House has not granted the request for extra time.

The Obama administration has sold more weapons to the Saudis than any other administration, pledging more than $115 billion worth of small arms, tanks, helicopters, missiles, and aircraft.

If you’re worried about jobs, military spending is not where you look. It’s an inefficient way to create jobs, because it has a lower multiplier effect — meaning how much it ripples in the wider economy. One study from 2011 found that $1 billion put into military spending would create approximately 11,200 jobs, but that same amount of money put into education creates 26,700 jobs.