If Bush won the popular vote while losing in the Electoral College, his campaign planned a multi-front battle to contest the results. 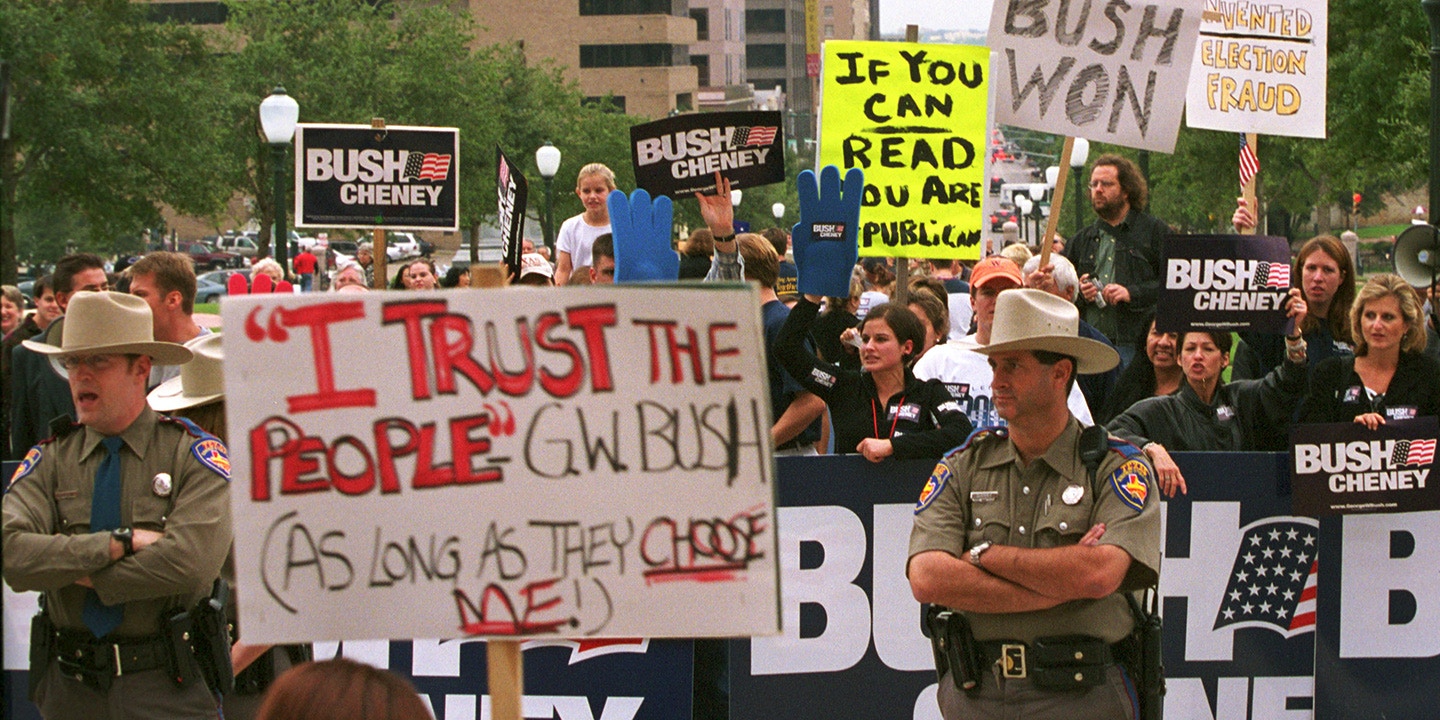