Top Democrats have repeatedly waved off questions arising from their hacked emails by implying that some of them are forgeries. They know better. 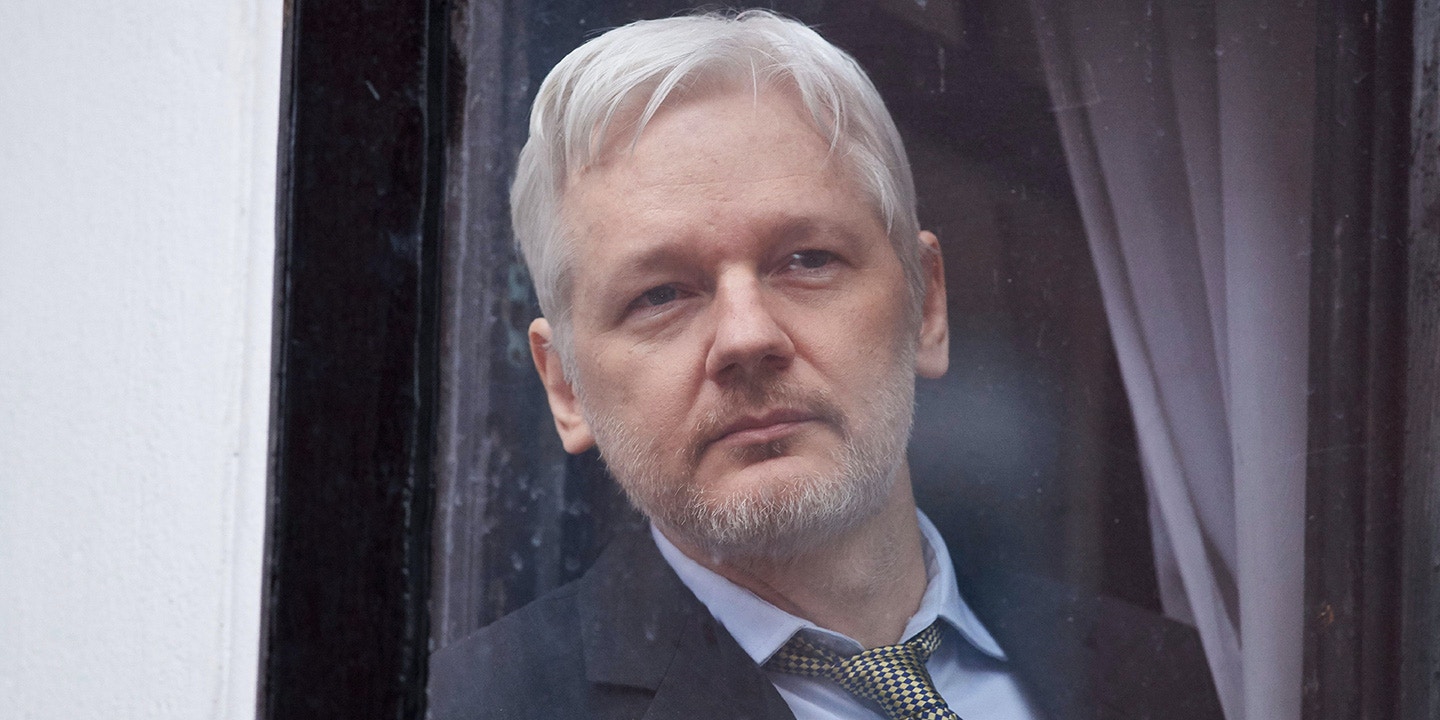 Top Democrats have repeatedly waved off substantial questions arising from their hacked emails by falsely implying that some of them are forgeries created by Russian hackers.

The problem with that is that no one has found a single case of anything forged among the information released from hacks of either Clinton campaign or Democratic Party officials.

The strategy dates all the way back to a conference call with Democratic lawmakers in August. Politico reported that a number of Democratic strategists suggested that Russian hackers — who have been blamed by U.S. intelligence agencies for supplying the emails to Wikileaks and other web sites — could sprinkle false data among the real information.

Since then, despite the complete lack of evidence to support such a claim, it’s become a common dodge among leading Democrats and the Clinton campaign when asked questions about the substance of the emails.

Clinton strategist Joel Benenson, asked about an email in which Clinton campaign staffers decide to accept foreign lobbyist money, used that line on MSNBC on Sunday.

Clinton’s running mate, Virginia Democratic Sen. Tim Kaine, also suggested that the emails may have been doctored during an appearance on Meet the Press on Sunday.

“The one [email] that has referred to me was flat-out completely incorrect,” he said. “So I don’t know whether it was doctored or whether the person sending it didn’t know what they were talking about. Clearly, I think there’s a capacity for much of the information in them to be wrong.”

Clinton may or may not have selected Kaine as her running mate a year before announcing it publicly. However, that doesn’t mean the email is a forgery. It was simply Mullen’s view of things. Podesta’s response to the email is itself jovial: “And here I thought it was going to be me.” No one has alleged the email as it was published on Wikileaks is a forgery.

The Intercept contacted Benenson to point to any emails he believes are inauthentic. He did not respond.

Jennifer Granholm, a senior adviser to the pro-Clinton Super PAC Correct the Record, was asked by CNN’s Jake Tapper whether the Clinton campaign should be responding to revelations revealed by Wikileaks.

“There are reports that these have been doctored,” she told Tapper on October 19. “And Newsweek had found that, in fact, that was happening.”

Granholm was referring, inaccurately, to a blog post by Kurt Eichenwald where the Newsweek writer pointed out that the English-language, Russian-owned news website Sputnik had misreported the contents of one of the emails. But there was no evidence that the email itself as it existed on the Wikileaks website was false or doctored. Eichenwald himself added to the misunderstanding by posting a series of tweets imputing that the email had been forged — by Russian leader Vladimir Putin.

In an interview with CNN’s Wolf Blitzer on October 18, Rep. Adam Schiff, D-Calif., a ranking member on the House Intelligence Committee, was asked if the Russian government would impact the election by hacking voting systems.

“What worries me the most … is between now and the election the Russians dump information that is fabricated,” Schiff warned. “To get a last minute dump of emails that contain fabricated emails that are widely reported in the press, and there isn’t enough time to fact check and demonstrate the forgery, that is what really concerns me.”

CNN host Wolf Blitzer pushed back, “But have you confirmed that any of these emails released over the past two weeks, if you will, by Wikileaks are fabricated or doctored?”

“You know I’m not in a position to be able to do that,” Schiff demurred.

The Democrats’ muddy-the-waters strategy has had some success. For example, the popular fact-checking website Politifact wrote an article on Sunday titled: “Are the Clinton WikiLeaks emails doctored, or are they authentic?”

The article cited numerous claims by Democrats that they cannot verify the authenticity of the emails and a number of experts who claimed that it is in fact possible that false information is in the emails. But the writer also noted that the Clinton campaign has not offered any evidence that any of the emails have been doctored.

Ordinarily, if there is no supporting evidence for a claim, PolitiFact has no problem declaring it false. But in this case PolitiFact reached no conclusion — and actually went so far as to raise the possibility that the Clinton campaign does have proof that the emails have been doctored, but isn’t sharing it for political reasons.

(Ironically, the website has no problem citing the emails to fact-check other statements).

The strategy has not been entirely effective. There has still been discussion about the contents of Clinton’s private speeches to megabanks like Goldman Sachs, her campaign team’s coordination with Super PACs, and the candidate’s affinity for Wal-Mart, among other topics.

The Washington Post published a lengthy article on Tuesday delving into the internal squabbling among Clinton aides and allies over the candidates use of a private email server. And the Wikileaks disclosure of a 13-page memo by former Bill Clinton aide Doug Band formed the basis of a Post article Thursday that showed how Band co-mingled the clients of his for-profit consulting firm Teneo with the former president’s speaking clients and financial backers of the Clinton Foundation.

Top photo: Wikileaks founder Julian Assange prepares to speak from the balcony of the Ecuadorian embassy in London, on Feb. 5, 2016.