Many communities, from undocumented immigrants to Muslims, suddenly face grave concerns for their rights and security. 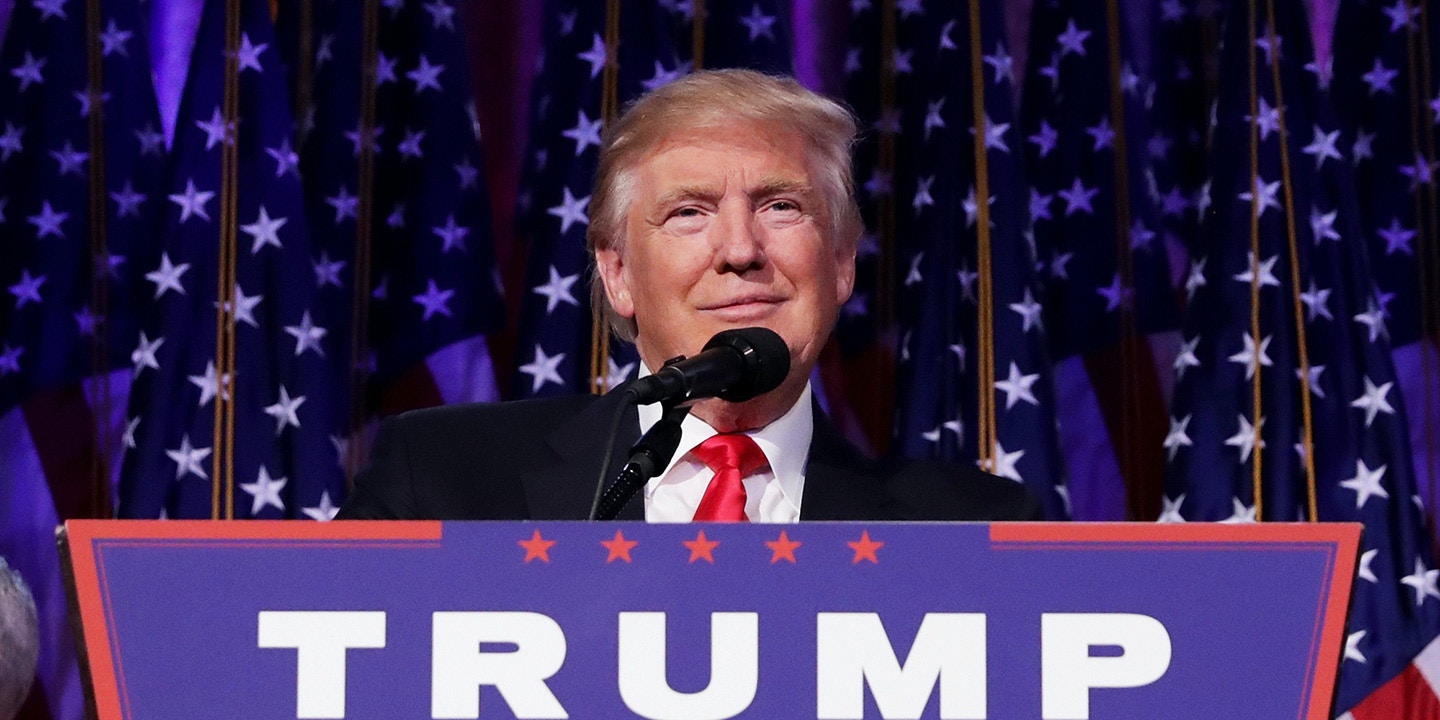 Donald Trump shocked everyone but his own supporters Tuesday as his racist, xenophobic, authoritarian, climate-science-denying, misogynistic, “grab-them-by-the-pussy” candidacy somehow carried him to victory.

Larger than expected turnout among rural and working-class white voters led Trump to outperform polling expectations in almost every battleground state, winning Ohio, Florida, North Carolina, Pennsylvania and Wisconsin, which, according to the Associated Press, put him over the required 270 electoral votes early Wednesday morning.

The one-time leader of the racist “birther” movement entered the race calling Mexicans “rapists” and repeatedly refusing to condemn white supremacists, and issued policy proposals that seemed unbound by the limits of executive power or basic human decency.

Trump promised to “bomb the shit” out of Middle Eastern countries, kill terrorist’s innocent families, do “a hell of a lot worse than waterboarding,” and suggested that dipping bullets in pigs’ blood may be sound counterterrorism policy.

Trump had a long history of misogyny and belittling women, but after a decade-old tape surfaced of Trump saying he could “grab [women] by the pussy,” and “if you’re a star, they let you do it,” many were horrified, and numerous women came forward with stories of being victimized by Trump. Forecasts predicted Clinton would win in a near landslide.

Trump’s election is a particular nightmare-come-alive for American Muslims, his campaign already having incited hundreds of anti-Muslim hate crimes and started a new wave of anti-Muslim bullying in schools. Trump’s promises to spy on mosques and ban Muslims from entering the country have electrified his base, and served as consistent applause lines throughout his campaign. Trump’s circle of advisors, surrogates, and political allies include people who brag about spying on mosques and call for “sharia tests” of all American Muslims, under penalty of deportation. General Michael Flynn, a top national security adviser to Donald Trump and possible Defense Secretary, has tweeted that “fear of muslims is rational.”

Wide open questions remain as to how Trump would staff his administration, or govern. Trump has flip flopped on hundreds of policy positions, and despite his promise to break the control of Washington by political insiders, his transition team is full of corporate lobbyists and Republican power brokers.

Two places he’s been consistent: His convictions to build a wall on the southern border, and to stand by police when they kill unarmed black men.

Political scientists, pollsters and pundits will likely debate for many years how media elites could have been so wrong in predicting an overwhelming Clinton victory. But in the short term, many communities, from undocumented immigrants to Muslims, suddenly face grave concerns for their rights and security.