Apple wants to bring home the $200 billion it’s stashed overseas, and Trump wants to give them a huge tax cut to make it happen. 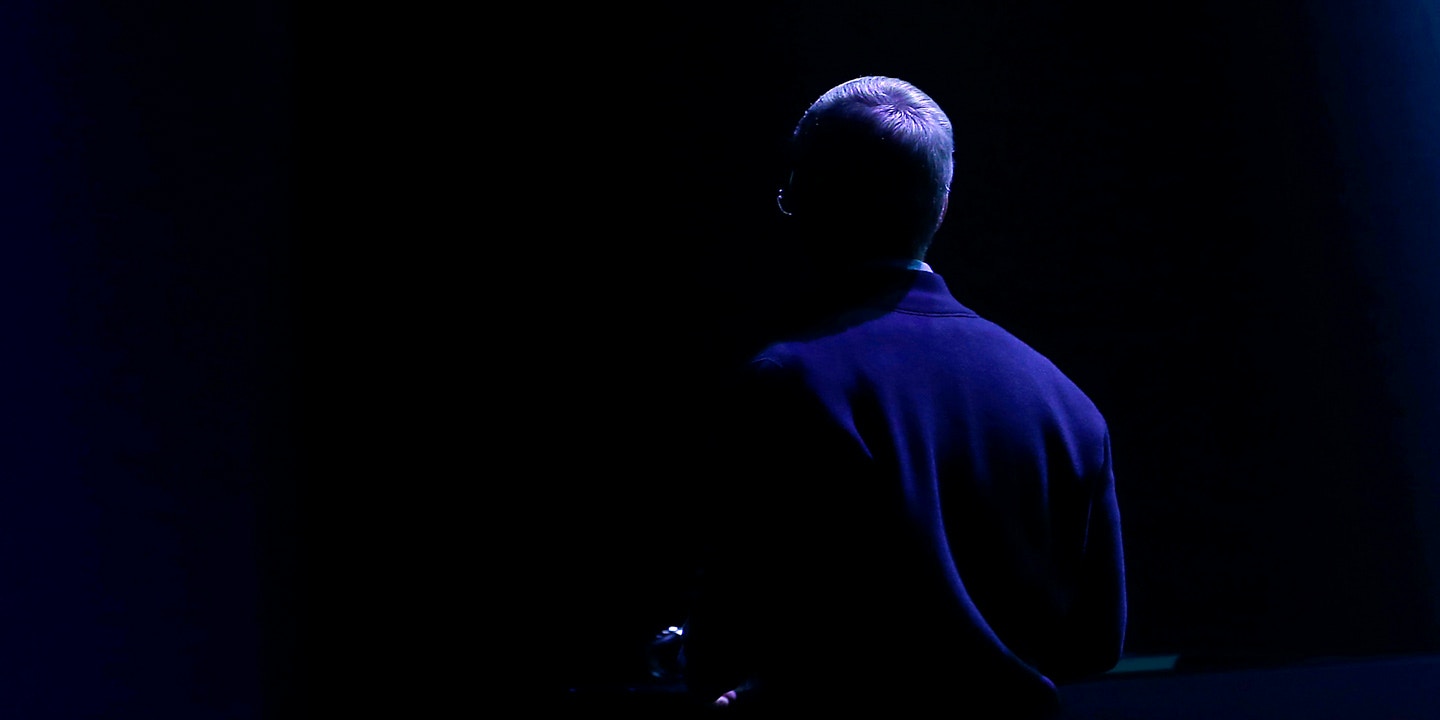 Why did executives from 11 of America’s biggest technology companies obediently show up when they were summoned by the president-elect to meet at Trump Tower?

Some might suspect it has something to do with the $560 billion in profits those companies have stashed overseas — and refuse to bring back until the U.S. government gives them an enormous tax break.

Apple CEO Tim Cook has now confirmed that that was indeed part of his motivation to attend the tech summit with Donald Trump.

On Tuesday, TechCrunch obtained Cook’s response on Apple’s internal network to a question from an employee about the Trump meeting.

Cook first described how it was critical for Apple to “engage” with governments on what he called “our key areas of focus.” According to Cook, these include “privacy and security, education,” “advocating for human rights for everyone,” “the environment and really combating climate change” and “creating jobs” — i.e., nothing as mundane as money.

But in the third paragraph, Cook acknowledged, “We have other things that are more business-centric — like tax reform.”

Here’s what Cook’s vague description meant: Apple wants a huge tax cut, and Trump has promised to deliver one that would save the company about $40 billion to $50 billion.

The U.S. has a peculiar system of corporate taxation. On the one hand, it taxes U.S.-based multinationals on profits earned anywhere on earth at a statutory rate of 35 percent. On the other hand, corporations can defer paying taxes on overseas profits until they bring the money back to the U.S.

This creates two incentives for multinationals. First, it encourages them to use ludicrous accounting shenanigans, many pioneered by Apple, to pretend as much of its profits as possible were “earned” in foreign countries, like Ireland, with super-low tax rates. Second, they’ll hold the money hostage overseas until the U.S. government becomes so desperate for revenue that it offers them a sweetheart deal to bring it back.

This already happened in 2004, when the George W. Bush administration offered companies a special one-time offer: If they brought back their profits to hire more U.S. workers or engage in research and development, their tax rate would be cut from the statutory 35 percent to 5 percent. Companies happily repatriated $312 billion, and then went about firing workers and using the money for stock buybacks and huge hikes in executive pay.

Since then multinationals’ overseas profits have built up to an even greater level: a stunning $2.4 trillion, over four times the size of the current federal budget deficit. The 11 technology companies whose representatives met with Trump account for about one-fourth of that $2.4 trillion — in other words, they’re holding untaxed overseas profits equal to the federal deficit.

Apple is responsible for over $200 billion of that, more than any other company. Earlier this year Cook announced that “we’re not going to bring it back until there’s a fair rate. There’s no debate about it. … It’s not a matter of being patriotic or not patriotic. It doesn’t go that the more you pay, the more patriotic you are.”

The good news for Apple is Trump’s campaign tax plan would deliver them everything they’ve ever dreamed of, allowing them to bring back their overseas profits at a one-time rate of 10 percent. (The permanent statutory 35 percent tax rate for corporations would be slashed to 15 percent.)

As pointed out by a study by Citizens for Tax Justice, Apple has reported that if it were to repatriate its $200 billion in overseas profits, it would owe the U.S. government about $60 billion in taxes. (Multinationals are permitted to deduct taxes already paid to foreign governments from their tax due to the U.S., and so rarely face a full 35 percent assessment when bringing money home.) If Apple brought back all of its profits at Trump’s 10 percent tax rate, it likely would owe $10-20 billion — meaning Apple would save $40-50 billion.

During the 2016 campaign Cook was bipartisan. He hosted a fundraiser for Hillary Clinton and, as email from her campaign chairman John Podesta shows, when Apple contacted them with concerns that Clinton would use patents as leverage to force Apple to bring profits back to the U.S., the Clinton team jumped to reassure them they’d never do that. Cook also hosted a fundraiser for Republican Speaker of the House Paul Ryan. So it’s understandable that before the election Cook said he was “optimistic that, in 2017, there will be some sort of corporate tax reform” no matter who was elected.

Top photo: Apple CEO Tim Cook exits the stage after an Apple special event at the Yerba Buena Center for the Arts on March 9, 2015, in San Francisco, California.