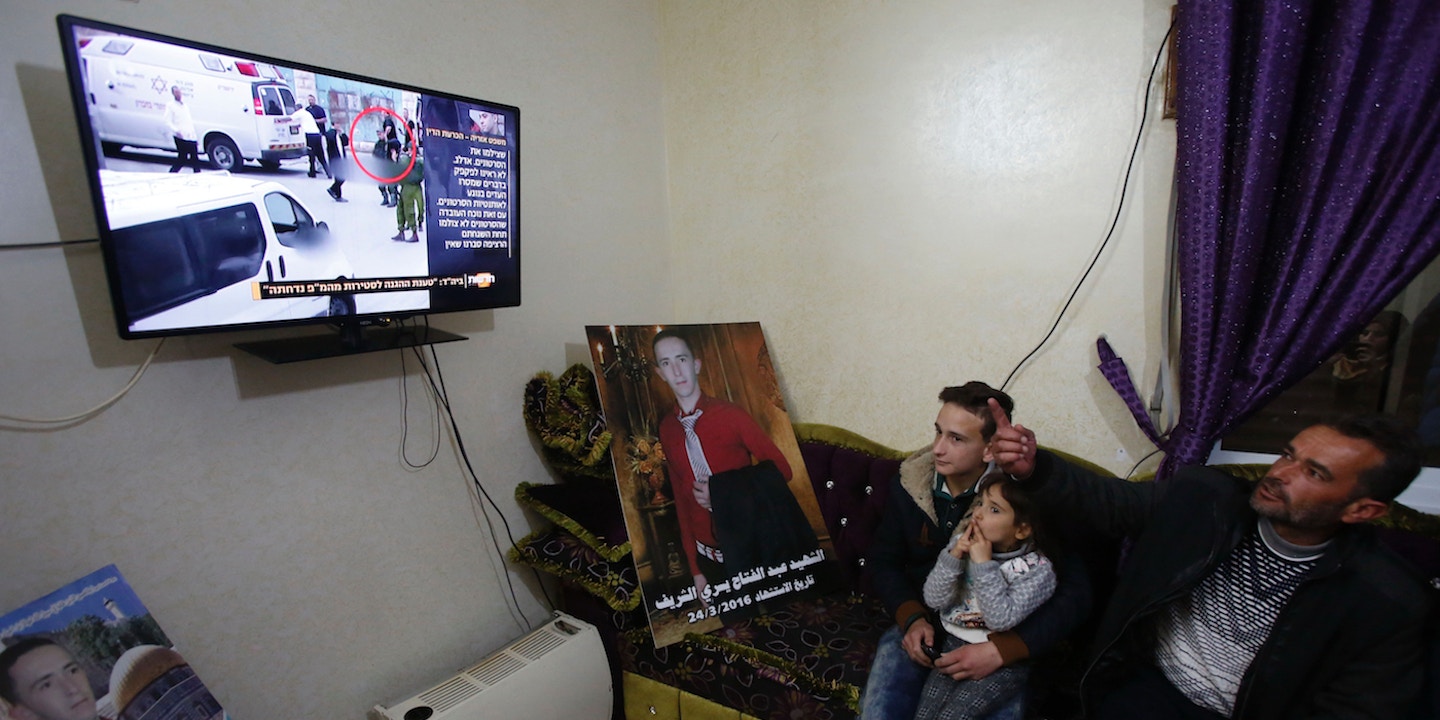 The Pentagon released the first Global Posture Review of the Biden era, with the continuation of a Cold War stance toward China and Russia.