As Oklahoma’s attorney general, Scott Pruitt tried to kill an EPA pollution rule that has saved thousands of lives and many billions in health costs. 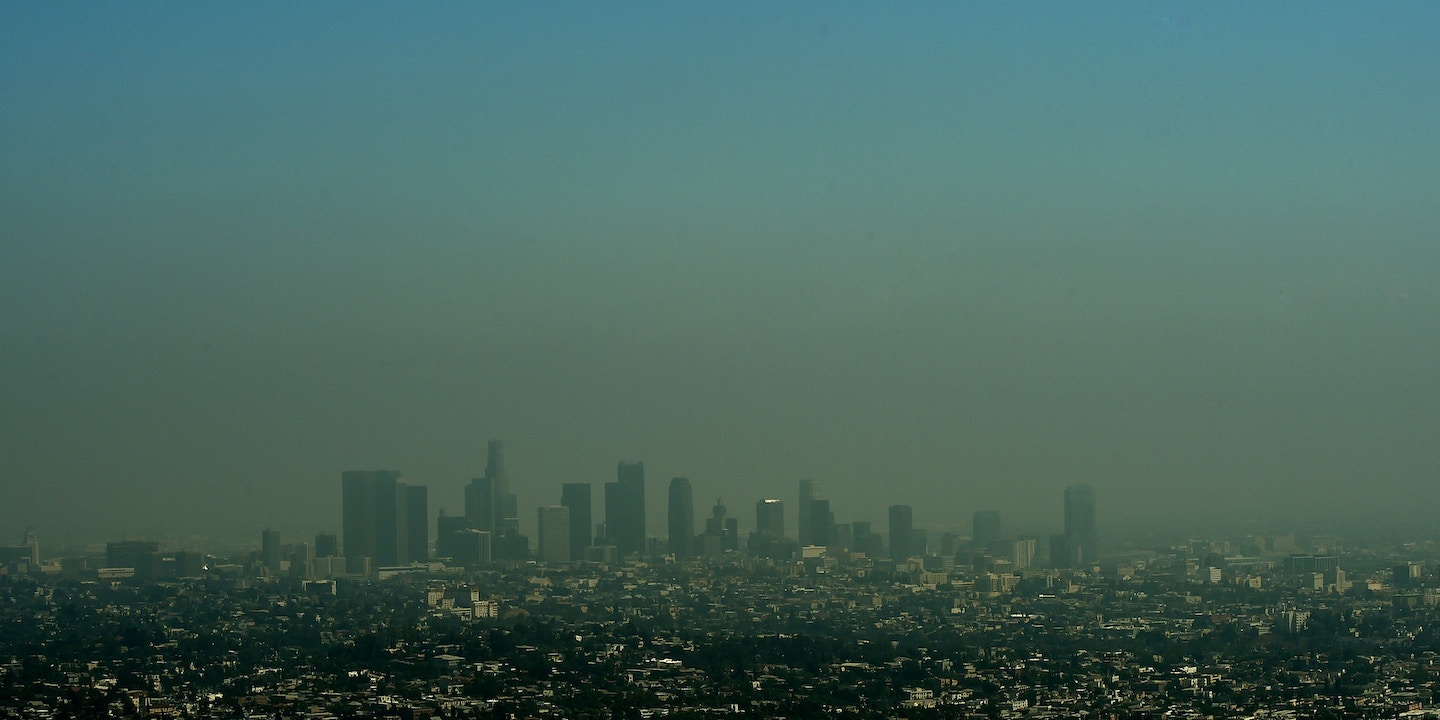 Supporters of Scott Pruitt’s nomination to head the Environmental Protection Agency clearly believe the Oklahoma attorney general would be good for business. A climate denier and avowed foe of the agency he’s poised to head, Pruitt appeals to conservatives because he understands “that regulations affect our property rights, our ability to compete, and our livelihoods,” according Tennessee Attorney General Herbert Slatery, III, who joined Pruitt in suing the EPA over air pollution limits. Among the 23 ultra-right groups that signed a statement supporting Pruitt posted by the Competitive Enterprise Institute are the Exxon-funded Frontiers of Freedom and several groups tied to the Koch brothers, including the Independent Women’s Voice, and the Taxpayers Protection Alliance.

Coal and oil companies are probably correct that Pruitt, whose Senate confirmation hearing will be held Wednesday, would save them money, at least in the short run. The Oklahoma attorney general teamed up with companies that were subject to federal environmental regulations in 13 of his 14 attempts to roll back these measures through the courts. But what about the cost to the public? Although it’s hard to precisely quantify all the devastation a Pruitt EPA could wreak, consider the financial stakes of just one case. In 2011, Pruitt filed suit — along with Murray Energy, Peabody Energy, and Southern Power Company, all of whom donated to Pruitt and his political action committee — against the EPA challenging the agency’s Cross-State Air Pollution Rule (CSAPR). 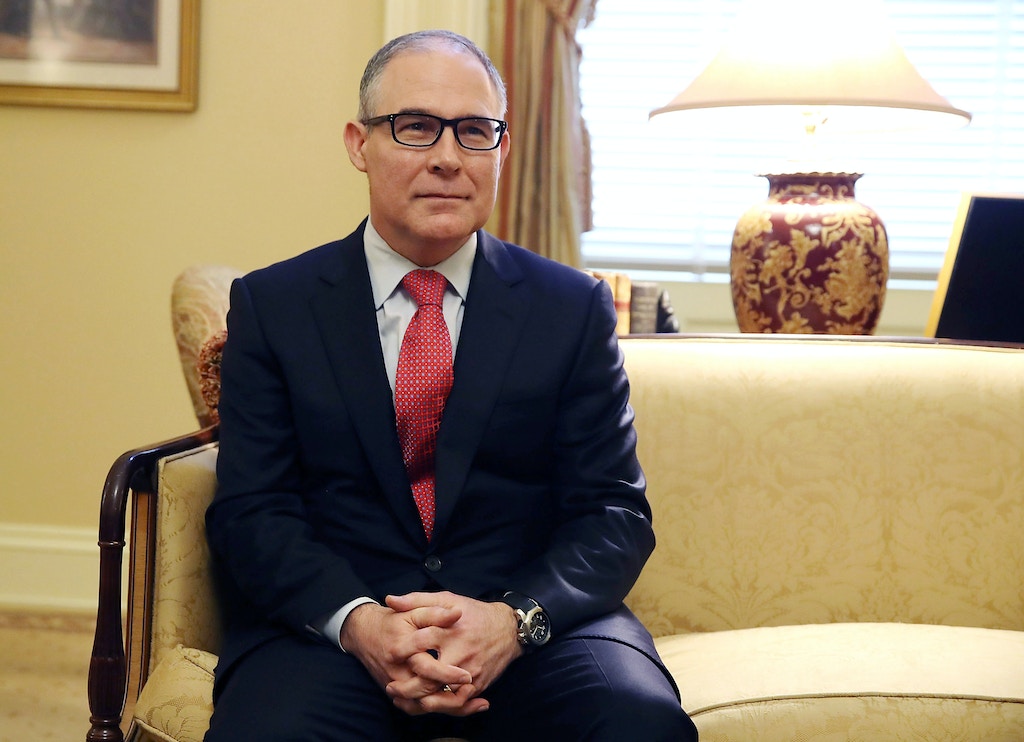 That regulation, first adopted in 2011, aims to limit emissions from coal- and oil-burning power plants in 27 states, pollution that drifts into other states in the form of soot and ozone, also known as smog. Conservative groups have balked at the estimated cost of its implementation: $800 million, according to a regulatory impact analysis done by the EPA.

But the cost of not putting the rule in place is far greater, according to the same analysis. By reducing CO2 emissions, the rule would avert significant costs from climate-related incidents, such as floods, droughts, rising sea levels, and damage to coastlines. And because smog and soot cause illnesses and sometimes even death, limiting emissions can amount to between $120 and $280 billion in health savings annually.

That startling sum represents the cost of vast human suffering, including:

Pruitt lost his suit in 2014, when the Supreme Court ruled 6-2 in favor of upholding the Cross-State pollution rule. But as head of the EPA, he would be in a position to undermine this rule and others that would save both money and lives.

Protecting Americans from the health consequences of pollution is part of EPA’s mission. According to John Walke, director of the Clean Air Project and Climate and Clean Air Program at Natural Resources Defense Council, Pruitt’s decision to make them secondary to business interests “reveals not just a fierce opposition to health and environmental protections but an antipathy toward the U.S. EPA that he wants to head.”