When Donald Trump takes the presidential oath of office on Friday, he will assume control of the same intelligence agencies he has been feuding with for several weeks. 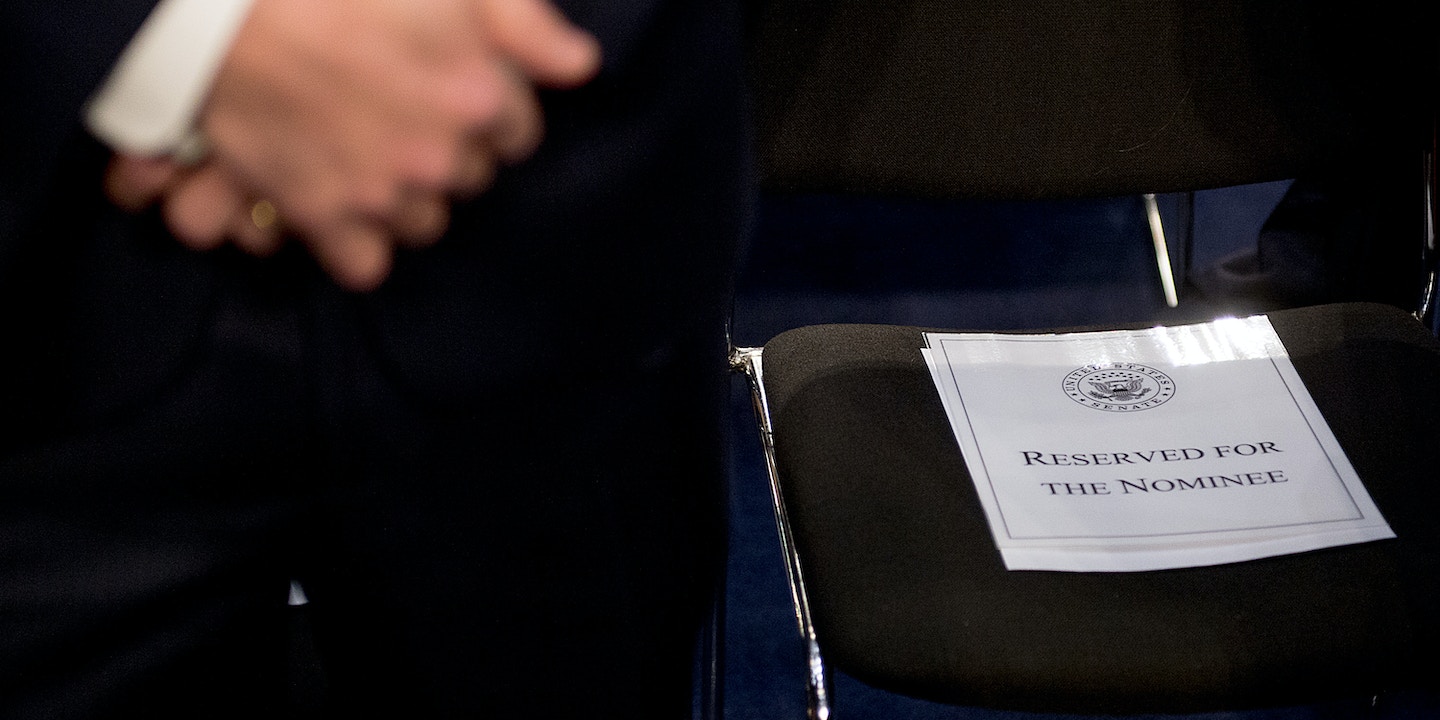 When Donald Trump takes the presidential oath of office on Friday, he will assume control of the same intelligence agencies he has been feuding with for several weeks. For national security, the transition is shaping up to be a rocky one.

Unlike President Barack Obama, who came to office with a relatively experienced national security team and allowed several of George W. Bush’s key personnel to stay on until his own choices were confirmed, Trump’s administration has reportedly demanded that many of Obama’s choices, including ambassadors, leave immediately. The Pentagon, the Office of the Director of National Intelligence, and the Department of Homeland Security have all named interim successors who will run their agencies until Trump’s appointments are confirmed. They are Robert Work, Michael P. Dempsey, and Chip Fulghum, respectively.

The CIA says it has a similar arrangement in place for a person to run the agency should Trump’s nominee, Rep. Mike Pompeo not be confirmed by Friday, but it declined to say who. “The Agency obviously has contingency plans,” wrote Dean Boyd, a CIA spokesperson, in an email late Wednesday. “That’s all we can offer you.” President-elect Donald Trump’s nominee for the director of the CIA, Rep. Mike Pompeo (R-KS) is sworn in at his confirmation hearing before the Senate (Select) Intelligence Committee on Jan.12, 2017 in Washington.

Politico this week also reported on unfilled positions and a murky hiring process at State Department, the Pentagon, and the National Security Council, which saw Monica Crowley withdraw from a senior appointment after reports that portions of a book she had authored were plagiarized.

According to one senior administration official, the transition is shaping up to be especially difficult at Department of Homeland Security. It appears likely that Trump will dismiss most or all of sixteen senior positions that require Senate confirmation. These include the heads of the Federal Emergency Management Agency, Customs and Border Protection, and Immigration and Customs Enforcement. The transition has not yet named anyone to replace them.

“It is troublesome in the extreme that there is no designated successor for senior staff across DHS,” said the official, who asked not to be named because they were not authorized to speak about the process. “If there were, current staff have been disallowed from communicating with them.”

The assistant secretaries’ portfolios will pass to unconfirmed advisers, but that could still be problematic.

“None of them [the advisers] have security clearances,” said the official. “They’ll have to lean very heavily on career civil servants to run the department.”

Sean Spicer, the incoming White House press secretary, spoke Thursday morning about these unconfirmed advisers at a press conference held at the transition office. He called them “beachhead team members,” and said the Trump administration would be sending more than 500 of them into federal agencies.

More than 50 Obama-appointed officials, including Robert Work at Defense and Adam Szubin at Treasury, would remain in place, Spicer said. That leaves more than 600 unfilled senior positions.

On Wednesday, Gordon Trowbridge, the Pentagon’s deputy press secretary under Obama, said that the Department of Defense had nothing to announce on the question of whether assistant secretaries would be kept on until their successors were confirmed. Trowbridge was not answering his phone on Thursday afternoon; a colleague in the Pentagon’s press office said that it was the deputy press secretary’s last day of work.

Trowbridge, an appointee, had been asked to leave the building by the end of the day.

Top photo: A seat is reserved with a sign at the Senate Judiciary Committee on Capitol Hill in Washington.