Up until last week, Jeffery H. Wood was a lobbyist for Southern Company, a utility company that heavily relies on coal-fueled power plants and has clashed with regulators. 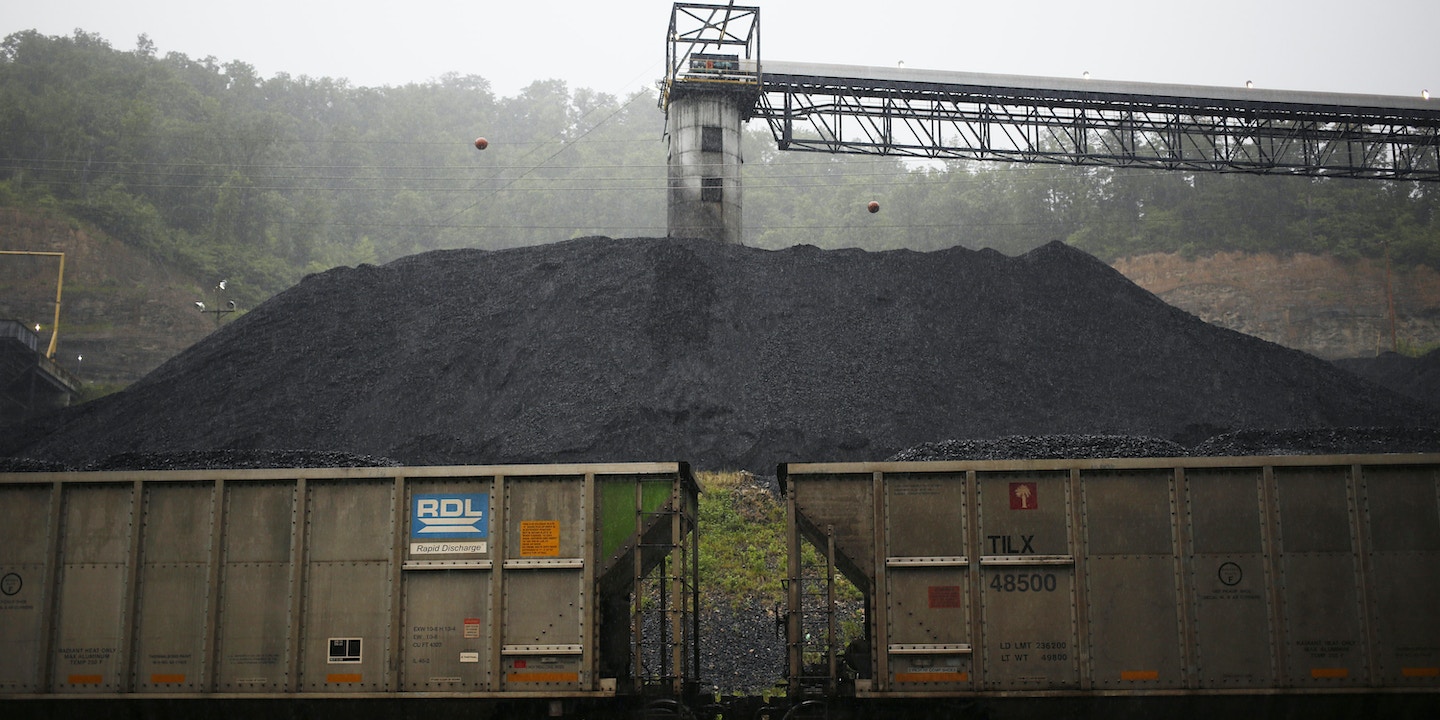 A lobbyist for a utility company that heavily relies on coal-fueled power plants and has clashed with regulators is the new acting assistant attorney general in charge of the Department of Justice division that oversees environmental crimes.

The appointment of Jeffrey H. Wood, who up until last week was a lobbyist for Southern Company, was announced only with a modest notice posted on January 23 on the Environment and Natural Resource Division’s website.

It’s the latest personnel move that signals the coal industry’s return to power in the Beltway.

President Trump has yet to nominate anyone to hold the assistant attorney general job on a permanent basis, but for the time being Wood will be overseeing the division that enforces civil and criminal environmental laws to reduce pollutants discharged into the air, water and land, and brings cases to enable the clean-up of contaminated waste sites.

The division has previously prosecuted coal firms and utilities, including a 2015 case against Duke Energy, which pled guilty for spilling coal ash into the Dan River in North Carolina. The division also led a major initiative against companies for illegally operating coal-fire power plants, winning settlements that have forced firms to install pollution controls to reduce emissions.

Wood has worked for the last two years as a lobbyist for Southern Company, an investor-owned utility that generates 33 percent of its power from coal. The firm’s “clean coal” plant in Kemper, Mississippi is the current target of a Securities and Exchange Commission probe over disputed “accounting measures.”

Southern Company is also one of the more politically active coal-reliant utility firms. The company provided funding for the American Legislative Exchange Council, a group that lobbies state lawmakers to undermine environmental regulations, as well as at least $409,000 to Dr. Willie Wei-Hock Soon, a controversial scientist who doubts that the Arctic is warming.

Lobbying disclosures show that Wood, formerly a partner with the Alabama law and lobbying firm Balch & Bingham, worked to influence the licensing of nuclear power plants, the Clean Air Act and climate change issues on behalf of Southern Company. His deregistration forms were filed on January 17, three days before taking the Justice Department position potentially overseeing his former client.

Trump has not yet announced his promised ethics reform package, but the lobbying ban Trump promised on the campaign trail was focused on preventing Trump administration officials from lobbying after they leave government, rather than preventing lobbyists from joining the administration in the first place.

In 2016, he filed an amicus brief in a suit against the Environmental Protection Agency to block the enforcement of the Clean Power Plan, the rule-making that represents that primary Obama administration push to address climate change. He was also the attorney for a similar suit on behalf of lawmakers seeking to block the plan.

In a Q&A published by his former law firm last year, Wood explained that “[t]o the disappointment of many in the regulated community,” the 2016 budget bill failed “to block the most contentious environmental rules issued recently such as the Clean Power Plan, the ozone standard, or the ‘Waters of the U.S.’ rule.”

Republican lawmakers appear poised to roll back Obama administration rules as soon as next week. Meanwhile, Trump administration appointees are also well-positioned to block enforcement of any environmental regulation opposed by industry.

Top photo: Coal hoppers sit coupled on a spur track in front of a coal tower in Kentucky.