Les Moonves told investors that he is “looking forward to not having as much regulation and having the ability to do more.” 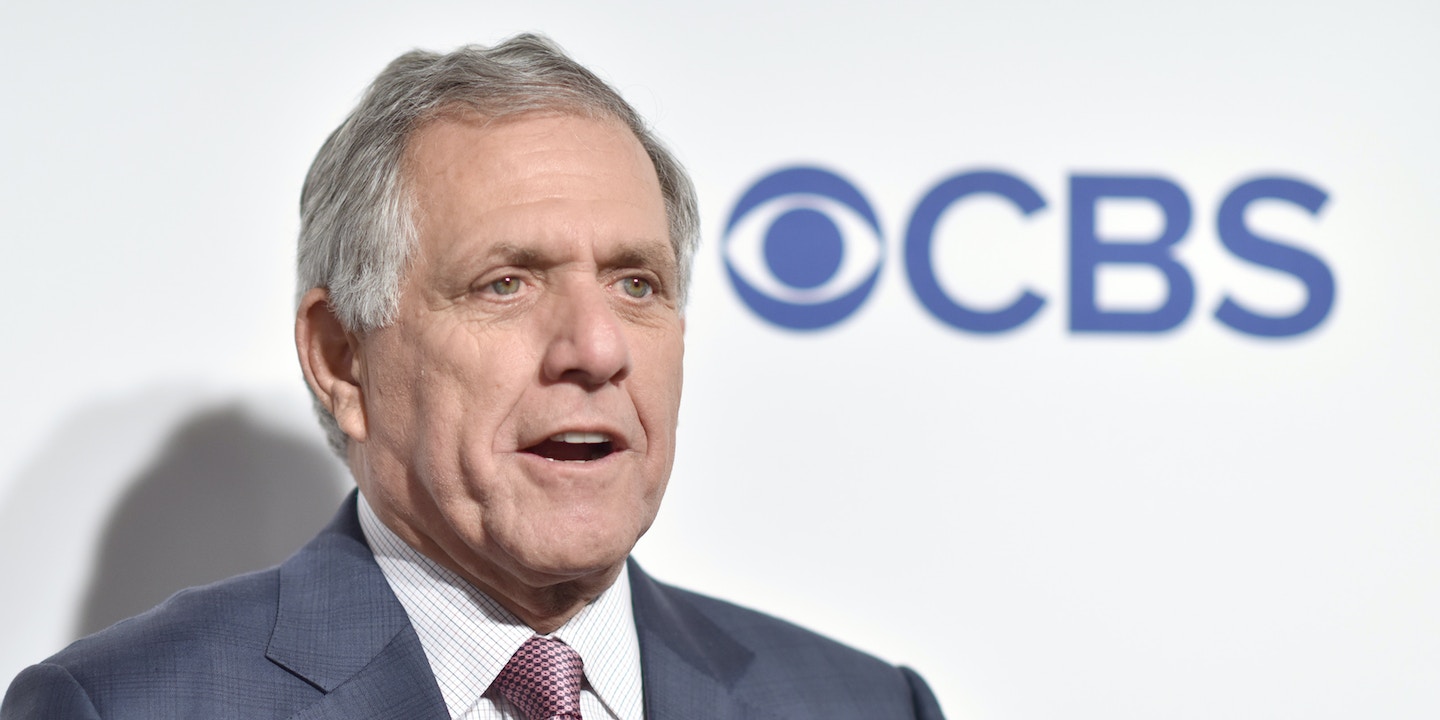 While the Washington press corps is expressing ever-greater alarm over President Donald Trump’s mounting attacks on journalists — culminating in Friday’s banning of some leading outlets from a White House press briefing — the media executives who sign their paychecks are praising the new administration for a deregulatory agenda that would likely boost company profits.

Les Moonves, the chief executive and chairman of CBS Corporation, told investors recently that he is “looking forward to not having as much regulation and having the ability to do more.”

The media industry arguably helped Trump enormously in the early presidential campaign with extensive coverage that drowned out his competitors and left little room for discussion of the substantive policy issues facing voters. Now it has a lot to gain if the FCC begins a new wave of ownership deregulation and relaxes certain limits that currently prevent media conglomerates from controlling a large swath of local television stations, and prevent firms from owning television stations and newspapers in the same media market.

Responding to David Miller, a stock analyst with Loop Capital on the CBS investor call last week, Moonves noted that Pai is “very interested in the cap moving up,” a reference to the station cap rule.

“I can tell you in the right circumstance if the cap is lifted we would strategically want to buy some more stations because we think it is important,” Moonves said. He added that political advertising has made local markets “extremely good for us.”

Listen to Moonves’s comments below:

Current FCC rules limit the number of television stations a single company may own so that a single broadcaster can’t reach beyond 39 percent of households nationwide. Industry analysts have predicted that a Republican-controlled FCC will move the cap up to 49 percent. Lobbyists for CBS, 21st Century Fox, and the National Association of Broadcasterss fought efforts by the previous administration’s FCC to tighten the station cap rule.

Trump, meanwhile, has long maintained a symbiotic relationship with corporate broadcasters, starting with his break-out success with NBC’s The Apprentice, a show that rebranded Trump from a failed businessman into a symbol of capitalist success, and continuing on with wall-to-wall stenographic coverage during his presidential campaign.

The Tyndall Report, a trade outlet that tracks the broadcast networks’ weekday nightly newscasts, estimated that in 2015 Trump received more coverage than the entire Democratic contest combined, and far more than his Republican opponents. Bernie Sanders, for instance, only received 20 minutes of coverage compared to 326 minutes for Trump.

The New York Times estimated that through March 2016, Trump received $2 billion worth of free media coverage.

Moonves in particular has cheered the Trump phenomenon, telling investors last year that Trump campaign “may not be good for America, but it’s damn good for CBS.”

Moonves explained that a negative presidential campaign is good for business because candidates were focused on political attacks, including buying television advertisements, instead of “talking about issues.” Trump also attracted record ratings, making him “good for us economically,” Moonves said.

In recent decades, media corporations have whittled away at regulations that limit media consolidation. In 2003, lobbyists for large media companies convinced Congress to increase the station cap rule from 35 to 39 percent. The Telecommunications Act of 1996 lifted the cap on radio station ownership, leading  firms such as Clear Channel (now known as iHeartMedia) to purchase dozens of local stations and imposing massive layoffs to local news staff.

Top photo: Leslie Moonves, president and CEO of CBS Corporation in New York on May 18, 2016.