The Department of Homeland Security is investigating demands by its customs agency for the information about the people behind a “rogue” Twitter account. 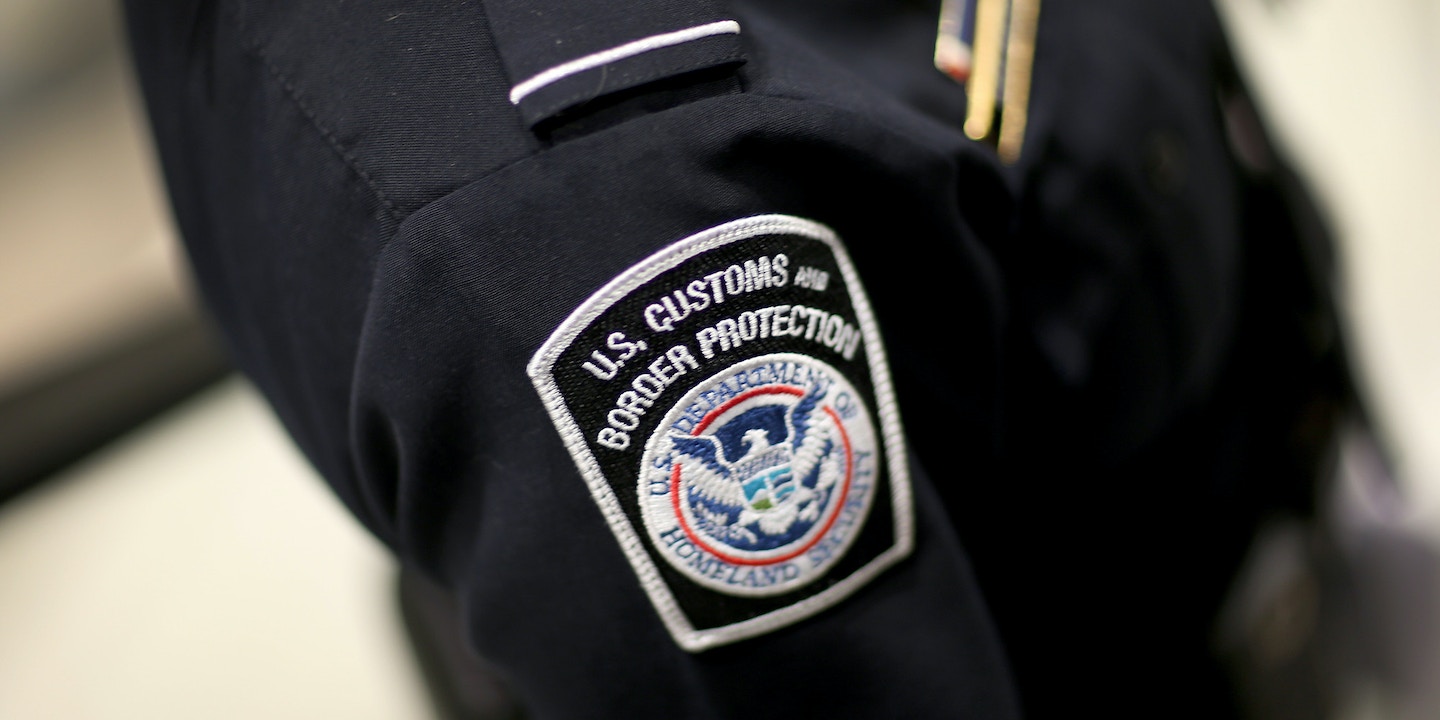 In the first week of April, Twitter revealed that the U.S. Customs and Border Protection agency was trying to force the company to reveal the identity of @ALT_USCIS, an anonymous, deeply anti-Trump account claiming to be run from within U.S. Citizenship and Immigration Services. The Department of Homeland Security is now formally investigating whether the attempted unmasking was an abuse of power.

Just one day after Twitter said that it had been targeted by a CBP summons demanding identifying information about @ALT_USCIS, Senator Ron Wyden, the Oregon Democrat outspoken on privacy issues, wrote a letter to the agency’s acting commissioner asking for an explanation of what clearly appeared to be a politically motivated attempt to stifle speech critical of the Trump administration. In a response sent today, John Roth, inspector general of the Department of Homeland Security, the parent organization of both CBP and USCIS, said that “We have concluded that no classified information was released via the @ALT_USCIS Twitter account,” and that the summons itself is now the subject of an internal review:

I can confirm that DHS OIG is investigating whether the investigation conducted by CBP’s Office of Professional Responsibility relating to the @ALT_USCIS Twitter account was improper in any way, including whether CBP abused its authority in issuing the March 14, 2017 summons to Twitter. DHS OIG is also reviewing potential broader misuse of summons authority at the Department and/or its components.

Roth added that the Office of the Inspector General only learned of CBP’s attempt to reveal the Twitter critic’s identity “when it was reported in the media.”

Top photo: A U.S. Customs and Border Protection officer’s patch is seen as they unveil a new mobile app for international travelers arriving at Miami International Airport in Miami, on March 4, 2015.